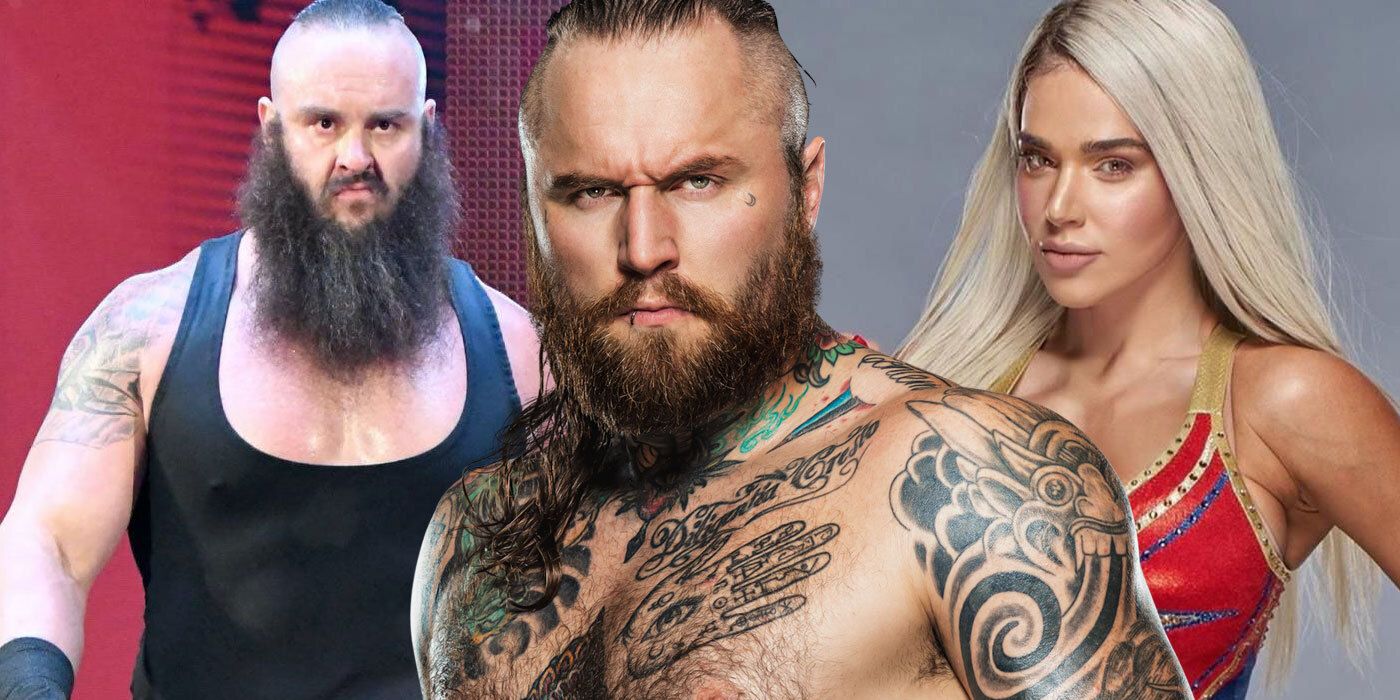 Notable among this latest round of releases is Aleister Black, whose return to action less than a week ago was hyped up with a series of animated vignettes, and Braun Strowman, who was just in the main event picture in a feud with WWE Champion Bobby Lashley. Strowman also recently competed against WWE CEO Vince McMahon’s son Shane at WrestleMania 37, a matchup viewed by many insiders as one reserved for Superstars favored by WWE brass.

As for Lana, her husband Rusev was released in a major 2020 culling that also saw the departure of Kurt Angle, Zack Ryder, Lio Rush, Heath Slater and many more. Since then, Rusev and several others have joined rival promotion AEW.