Will Smith not welcome at Oscars for ten years 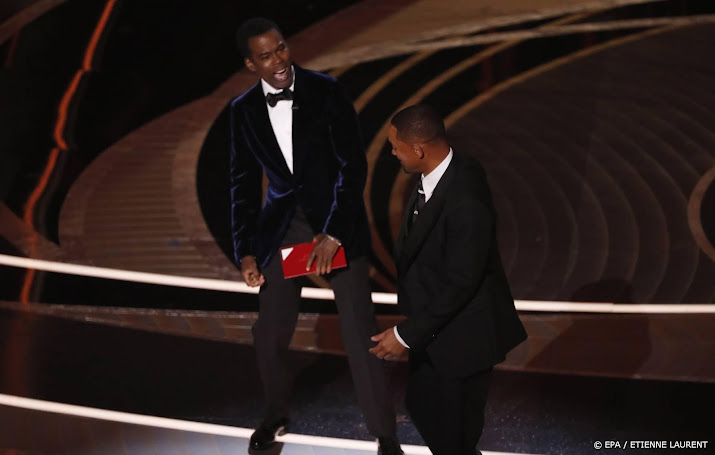 Will Smith will no longer be welcome at the Oscars for the next ten years. He is also no longer allowed to attend other meetings of The Academy of Motion Pictures Arts and Sciences, the organization behind the film awards.

The Academy board met Friday to determine the consequences of Smith’s blow to Chris Rock nearly two weeks ago.

Smith announced last week that he has canceled his membership at the Academy. In a statement, the actor wrote that his outburst of violence violated the trust of the organization. He also hated that he had denied his fellow actors who had been nominated for or won an Oscar the chance to celebrate their success.