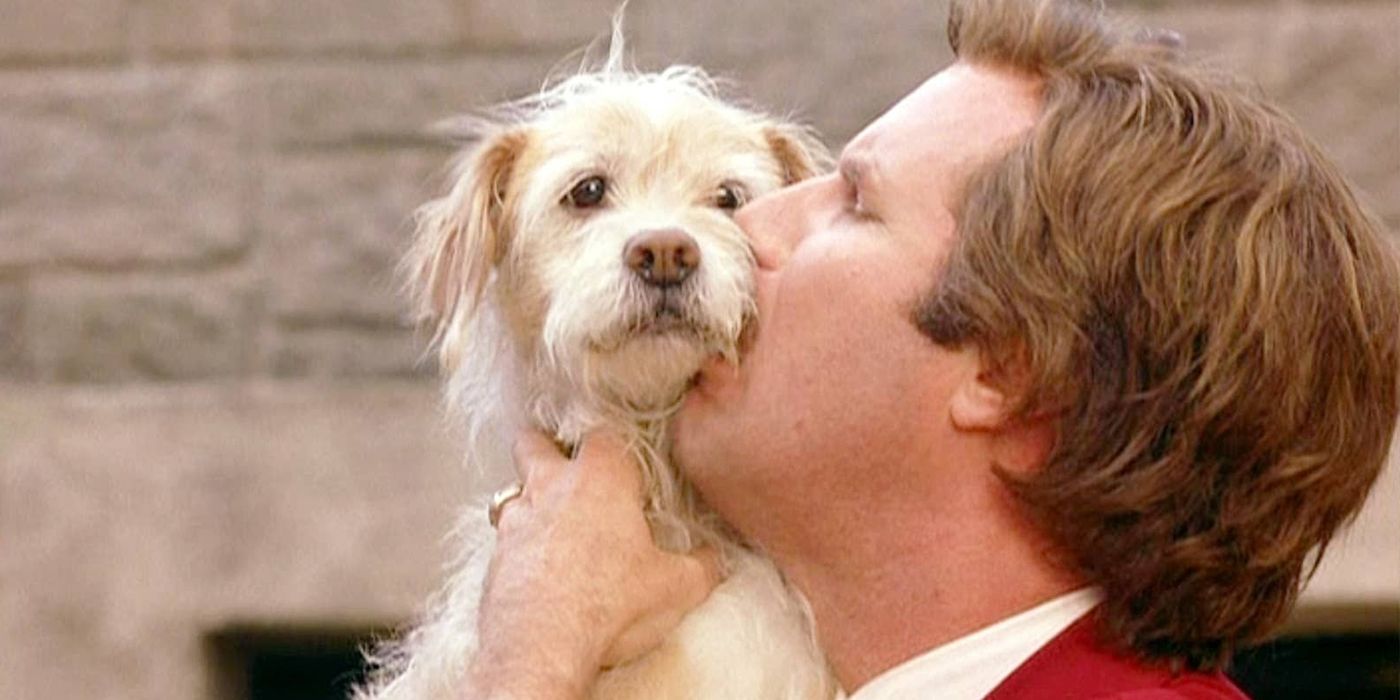 In honor of his latest film, Eurovision Song Contest: The Story of Fire Saga, here are ten of Will Ferrell’s roles ranked.

You Are Reading :Will Ferrells Best Movies Ranked

Will Ferrell is one of the biggest comedy stars working today, with a filmography filled with absolute classics. His latest film, Eurovision Song Contest: The Story of Fire Saga, came to Netflix on Friday, and in honor of yet another Ferrell gem, here are 10 of his best films, ranked bottom to top. 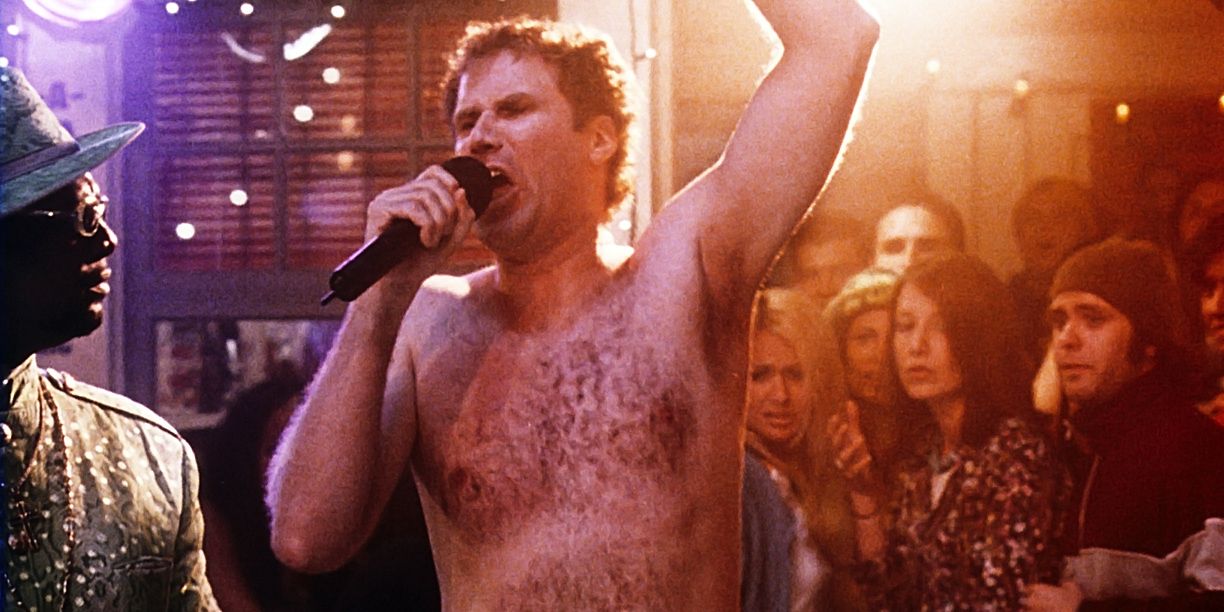 It feels right to start off with the film that launched Ferrell’s movie career. Old School served as Ferrell’s first starring role after leaving Saturday Night Live, and it was a part that solidified him as a bankable leading man.

The film follows a trio of 30-something-year-old friends who start their own fraternity. As Frank “The Tank”, Ferrell completely steals the movie from co-stars Luke Wilson and Vince Vaughn. From streaking, to gymnastic floor routines, to chanting “You’re my boy, Blue,” Ferrell is responsible for most of Old School’s funniest moments, solidifying the film as a cult classic. While there are some jokes that feel outdated, Old School still holds up well and serves as a great launching pad for Will Ferrell. 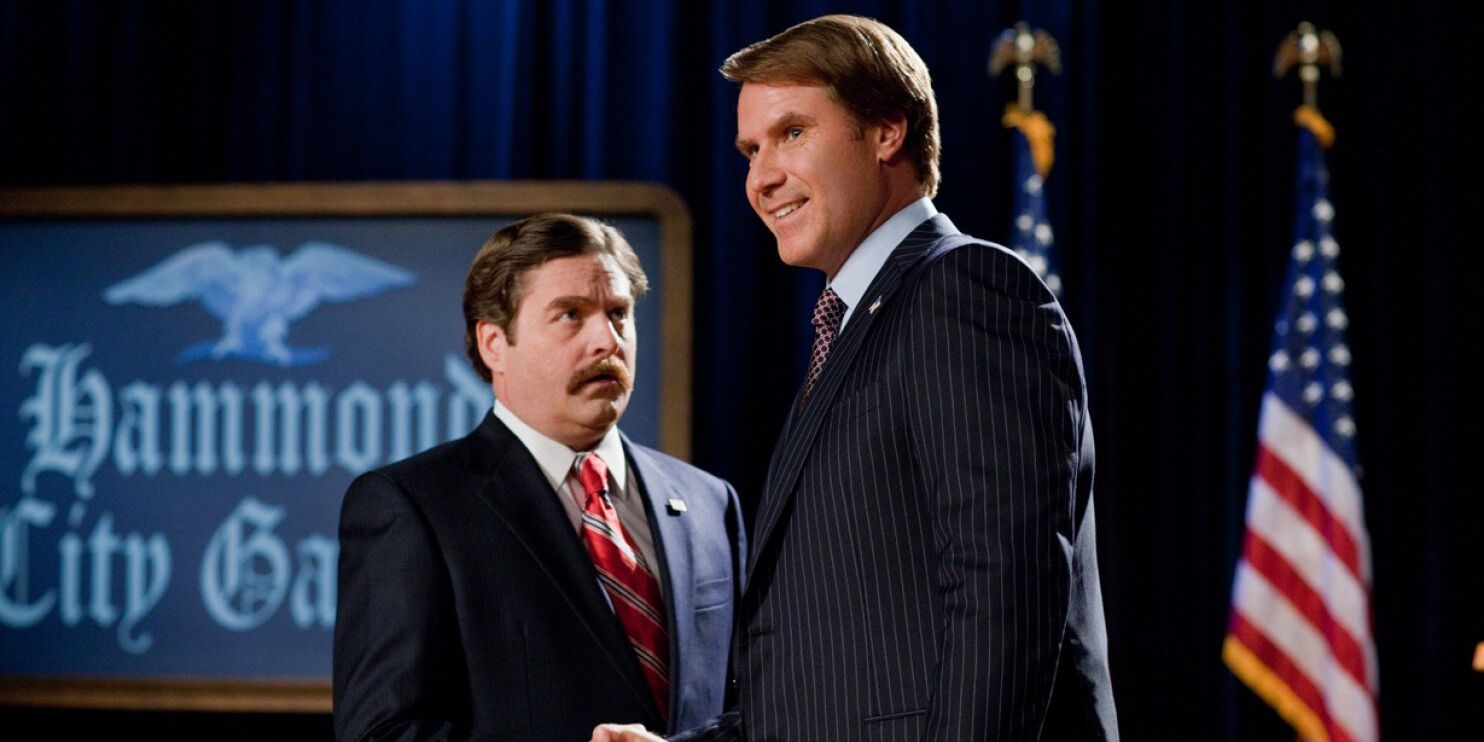 When The Campaign was first released in 2012, it seemed like the stars were aligned for an all time classic. Ferrell was still at the top of his game as one of the biggest comedy stars in the world, and he was being paired with the white hot comedian Zach Galifianakis, coming off the massive success of The Hangover: Part II.

The political comedy, released in an election year, was directed by Jay Roach, who had found massive success and awards love for his previous political films Recount and Game Change. It’s under these lofty expectations that The Campaign somehow managed to feel like a disappointment while also being fitfully hilarious. In the Ferrell oeuvre, The Campaign doesn’t get enough recognition. While more inconsistent than Ferrell’s best work, the film still features some absolutely incredible comedic moments that continue to bring laughter to this day. 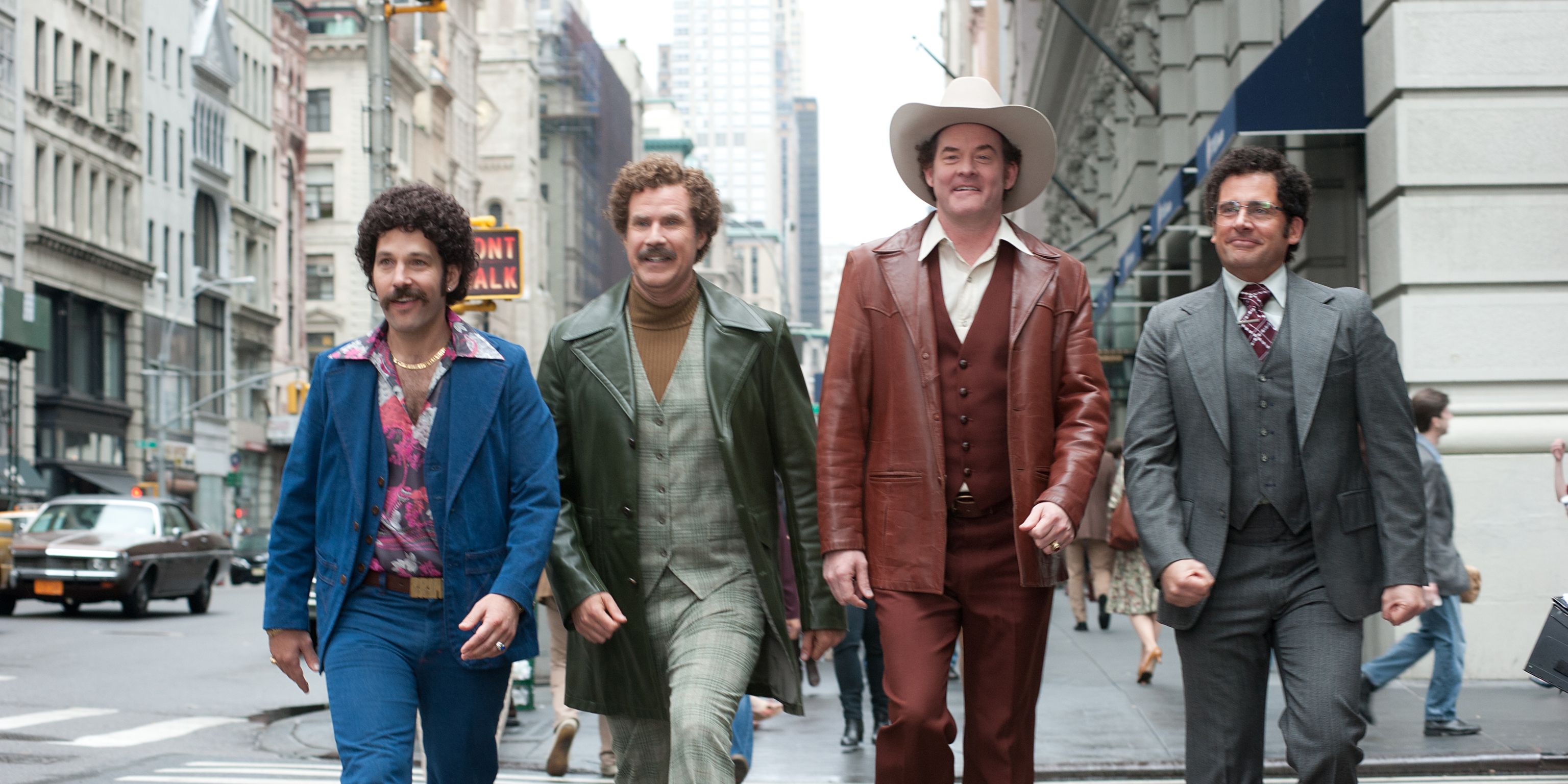 A sequel to one of the most highly regarded comedy films in recent memory, Anchorman 2: The Legend Continues was in an unenviable position upon its release in 2013. While it failed to live up to the impossible standard set by its predecessor, Anchorman 2 is very much a worthy sequel that is hilarious in its own right. Packed with the same absurd humor that made the first Anchorman a success, Anchorman 2 also manages to perfectly satirize the sensationalized 24-hour news cycle.

The entire returning cast, including the likes of Paul Rudd and Steve Carell, slip effortlessly back into their classic characters. It’s especially clear that Ferrell has a blast playing Ron Burgundy, as evidenced by his recent podcast run, and here he takes the character to some very fun and interesting new places. 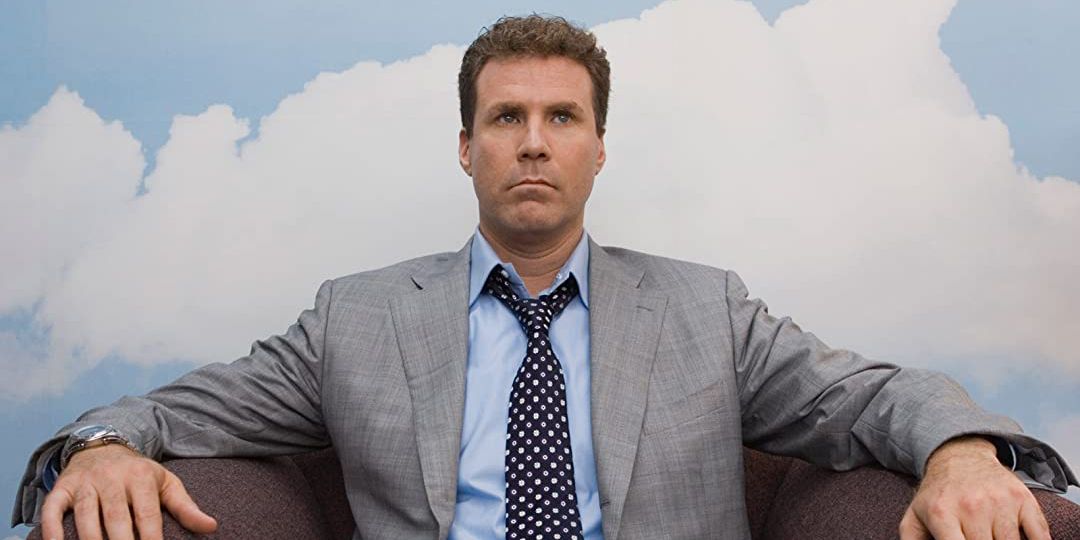 With 2006’s Stranger Than Fiction, Ferrell is paired with an absolutely incredible premise. An ordinary guy begins hearing the voice of a narrator, who’s writing a book about his life, but it will end with his tragic, untimely death. It’s a truly excellent little gem of a film, though it doesn’t quite stick the landing.

As Harold Crick, Ferrell brings his usual lovable charm to a slightly more serious role and handles it with aplomb. Equal parts sad-sack and charming, lovable and quirky, Stranger Than Fiction features one of the best performances of Ferrell’s career. For his work, Ferrell was nominated for a Golden Globe award, a feat he hasn’t achieved since. 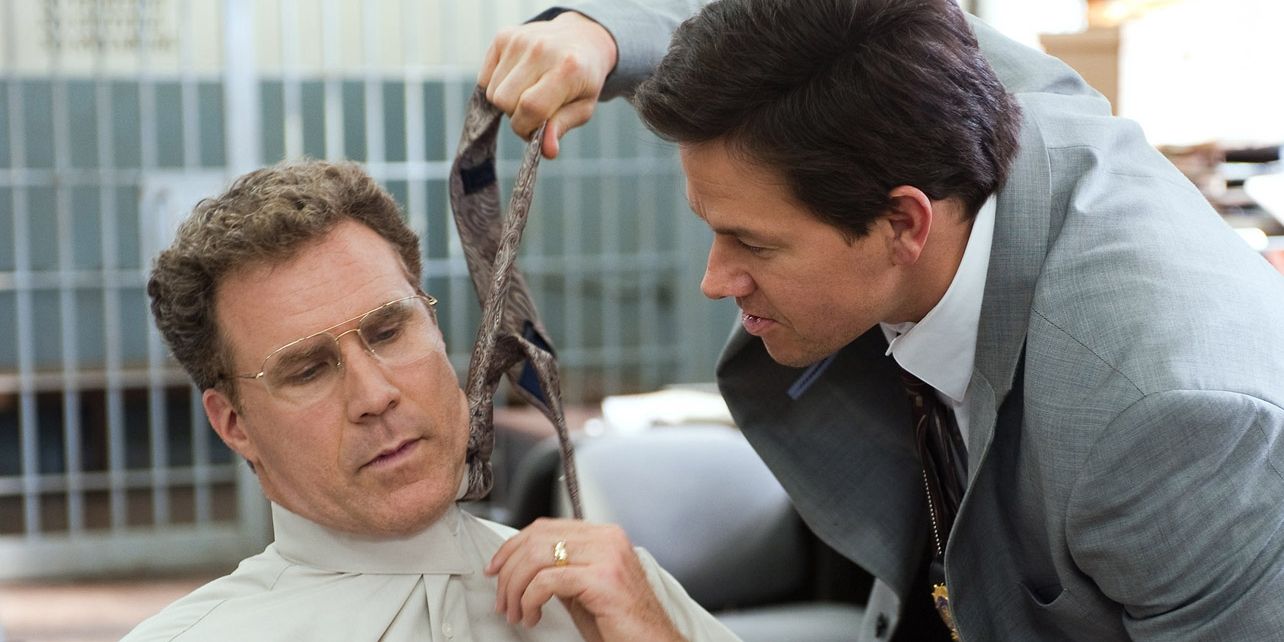 Ferrell’s 2010 comedy The Other Guys paired the star with Mark Wahlberg in a film about two misfit cops who try to step up to fill the void left by the precinct’s two biggest heroes. In an odd but refreshing reversal, Ferrell plays a more subdued role and allows Wahlberg to go big with his performance to great effect. The duo would pair up again later with Daddy’s Home and its sequel.

What sets The Other Guys apart from most of Ferrell’s other work is that on top of being a hilarious buddy comedy, it also managed to be a great indictment of the corruption of the banking industry in a hilarious manner, as seen with the end credit sequence featuring statistics about the real world economic crisis set to Eva Mendes singing “Pimps Don’t Cry.” The key to success here is clearly frequent Ferrell collaborator Adam McKay, who has never had a misfire in the director’s chair. He explored The Other Guys’ political themes much more in depth in recent award winning films like The Big Short and Vice. 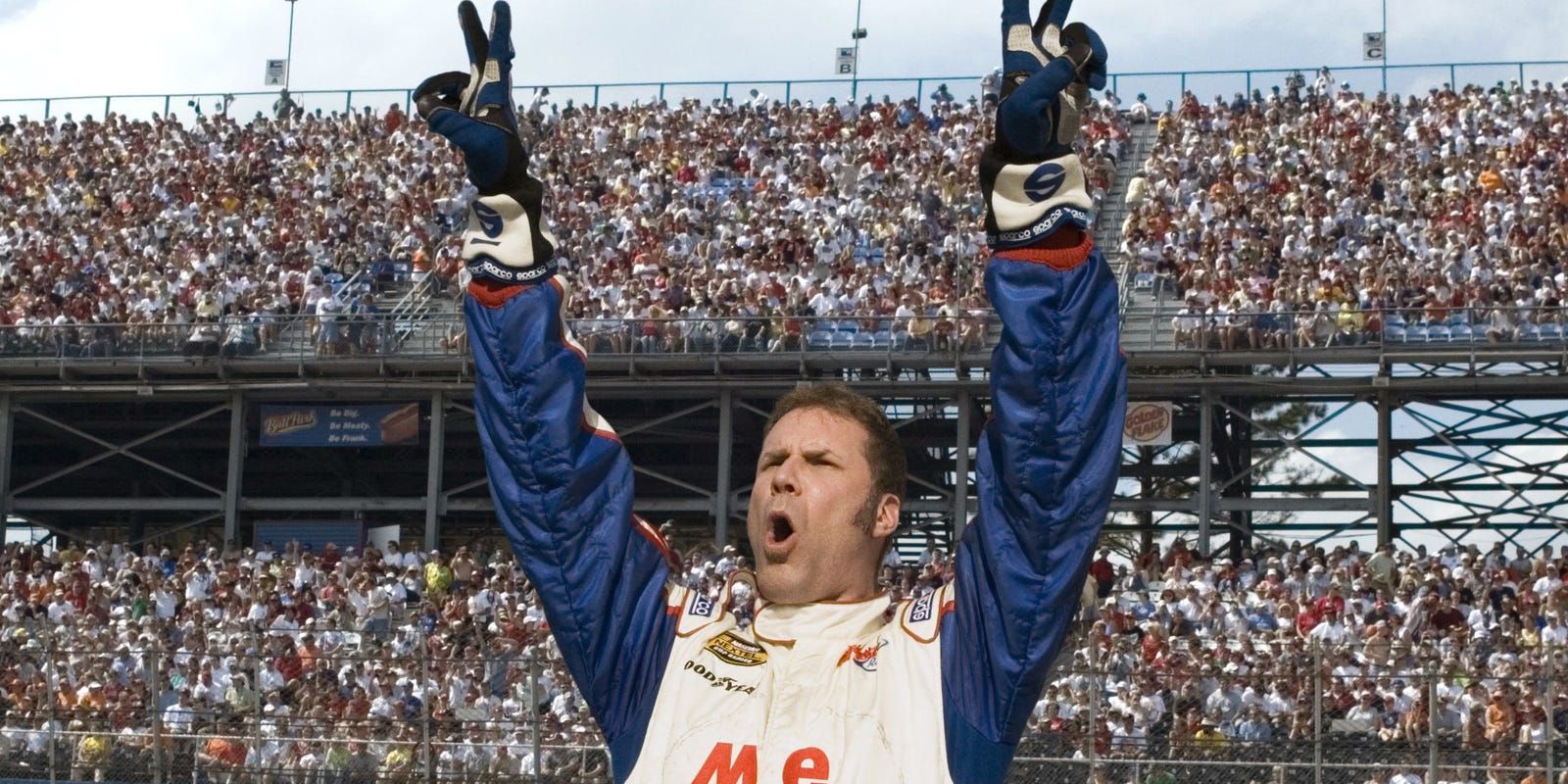 Ferrell and director McKay followed up their comedy classic Anchorman with 2006’s Talladega Nights: The Ballad of Ricky Bobby, to even bigger box office results. The film, about the ups and downs of NASCAR driver Ricky Bobby, is packed with absurd set pieces and iconic, quotable one-liners. Ferrell does excellent work in his southern fried lead role, but he’s also surrounded by an incredible supporting cast.

The highlight of his co-stars is John C. Reilly. Known mostly for his dramatic work up to that point, Reilly proves himself to be a comedy star, and with Ferrell, they formed one of the most beloved comedic duos of all time. The relationship of Ferrell’s Ricky Bobby and Reilly’s Cal Naughton Jr. not only provides the biggest laughs of the movie, but it also serves as the film’s heart. There’s a simple message at the core of Talladega Nights, that family and friends are more important than money and fame, and sometimes simple is all you really need. 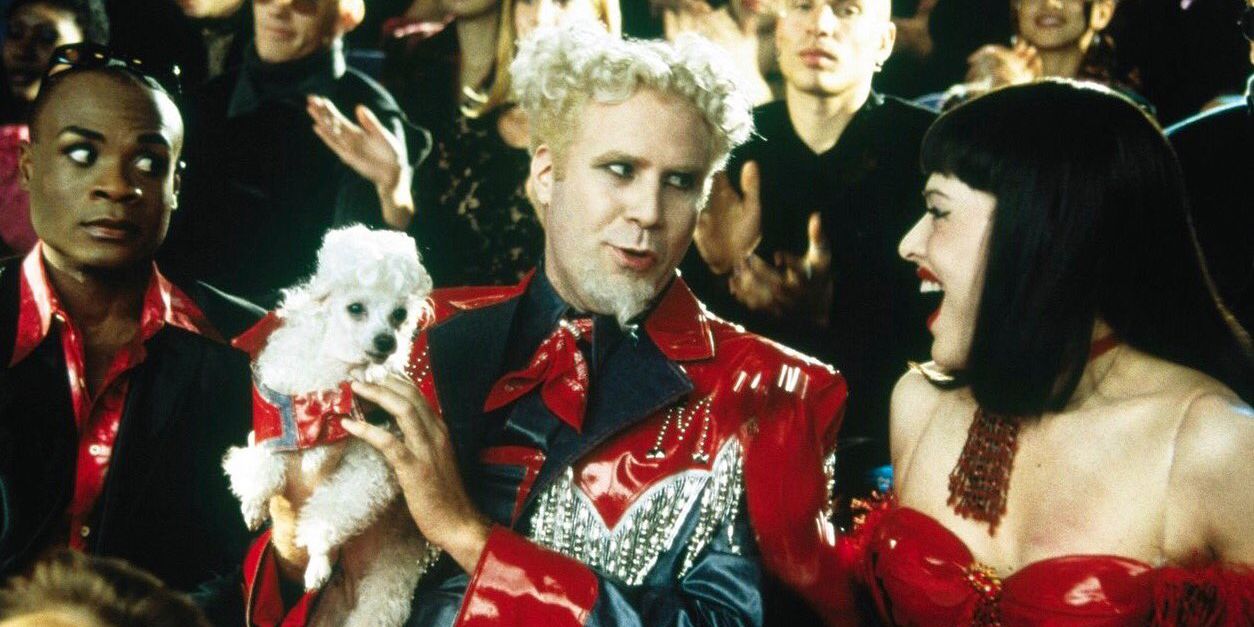 At the time of Zoolander’s release in 2001, Ferrell had established himself as a star on Saturday Night Live who seemed primed to move on from the show to pursue a career in movies. Zoolander gave Ferrell an opportunity to play the villain opposite established stars Ben Stiller and Owen Wilson, proving he could hold his own against the best in the business.

The villainous Mugatu is undoubtedly the most outlandish character of Ferrell’s career, but he is played with such confidence and skill that it somehow works. Often in his films, Ferrell is playing a well-intentioned goof who unintentionally brings problems onto himself. Rarely does he get to revel in an actually villainous role, but Zoolander proves it should be a more common occurrence. 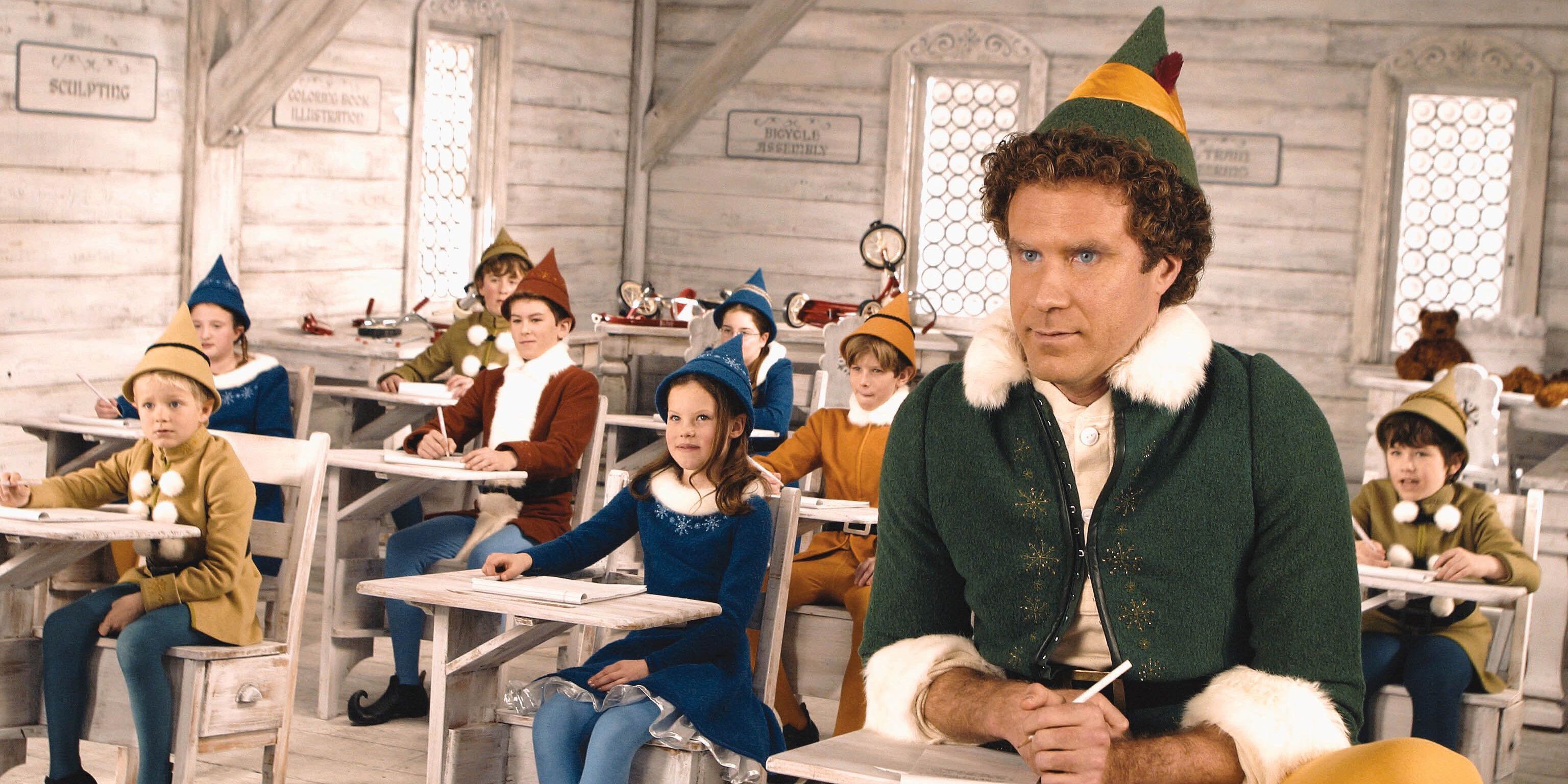 Elf is a near perfect film that has found itself in constant holiday rotation since its release back in 2003, and all of that success falls squarely on the broad shoulders of Ferrell. As a human who grew up thinking he was one of Santa’s elves, Ferrell finds a role that is perfectly suited to his every strength.

Charming, child-like and filled with absurd whimsy, Buddy the Elf is impossible to imagine played by anyone other than Ferrell. Dropping Buddy’s gumdrops and rainbows personality onto the mean streets of New York City to reconnect with his biological father makes for an uproariously funny comedy that also packs an emotional punch that can make anyone get into the holiday spirit. 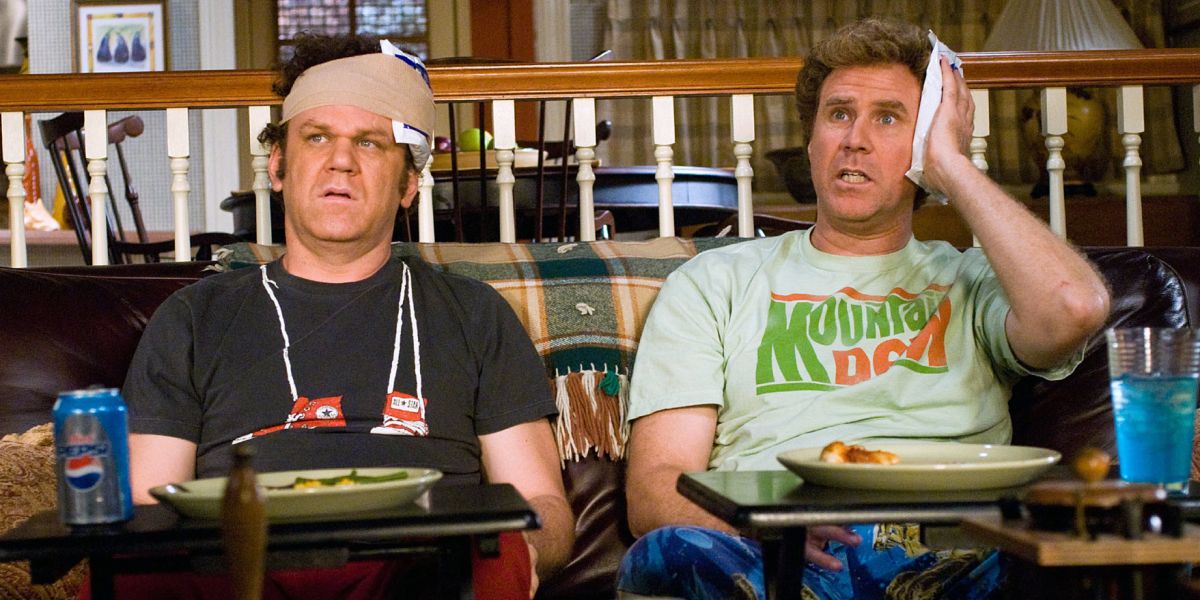 Light on plot but heavy on laughs, Step Brothers is a comedy classic considered by many to be an all-time favorite. A re-team up of stars Ferrell and Reilly with director McKay, Step Brothers follows a very simple logline. Two grown men who act like teenagers are at odds with each other when their parents decide to get married. When Ferrell’s Brennan and Reilly’s Dale are at odds, the film is an incredible series of comedic one-ups. Somehow, when the two later become best friends, the film hits an even higher comedic peak.

Any piece of story in Step Brothers feels like its there to simply serve as connective tissue to get to the next outrageous set piece. In less capable hands, this could lead to an absolute disaster. Fortunately, everything went right for this film, lauded by many as one of the funniest films of all time.

1. Anchorman: The Legend of Ron Burgundy 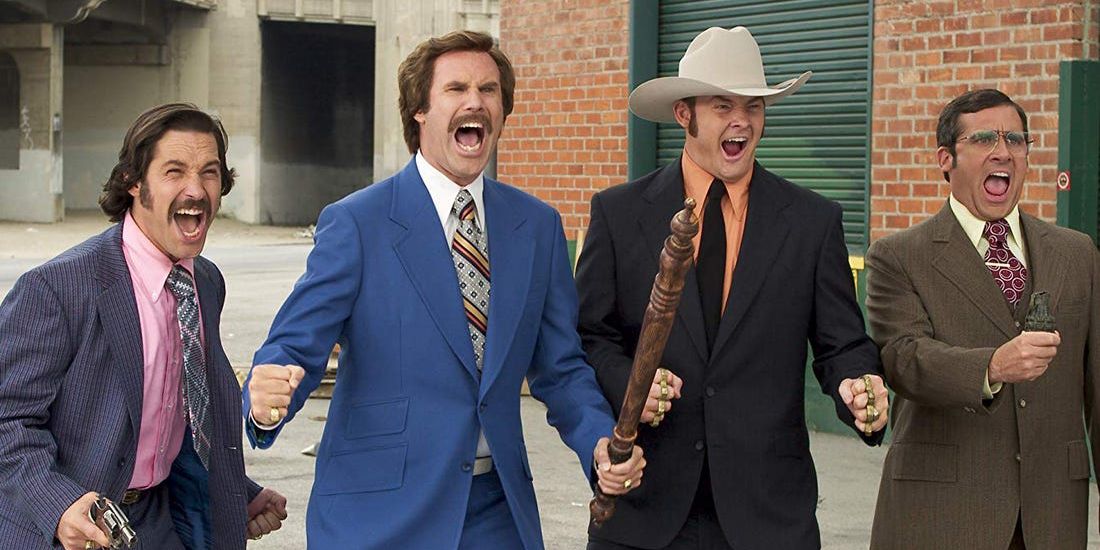 Ferrell’s signature role, Ron Burgundy, debuted in longtime collaborator McKay’s feature directorial debut, and it is a comedy classic for a reason. With Anchorman, Ferrell solidified himself as one of the biggest comedy stars in the business and laid out the blueprint for much of his future success.

The film is packed with absolutely off-the-wall absurdist humor, an incredible supporting cast and in Ron Burgundy, Ferrell is able to perfect his signature persona of a man-child with enough misplaced confidence to fill an entire glass case of emotion.