Why The Shining Is Linked to Moon Landing Conspiracy Theories – DNews 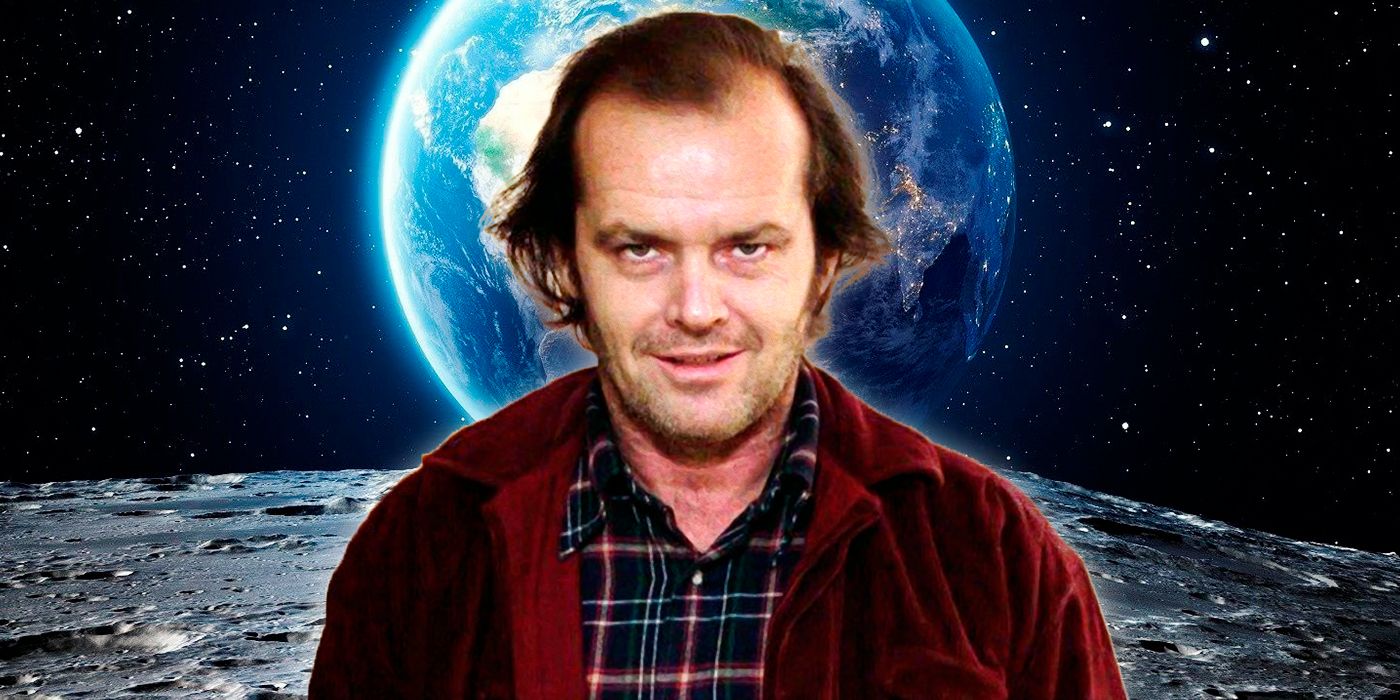 Since the U.S. stepped on the moon, there have been conspiracy theories about the event, but does The Shining actually confirm one of them as truth?

You Are Reading :Why The Shining Is Linked to Moon Landing Conspiracy Theories

When America first put a man on the moon, most people around the world marveled at the giant leap for mankind. However, some people were not so easily convinced the event actually happened. As such, a conspiracy theory arose that famed director Stanley Kubrick was responsible for faking the moon landing. The conspiracy gets more detailed when it poses that The Shining is not just an excellent horror film but an elaborate confession detailing how Kubrick was responsible for faking the Apollo 11 moon landing.

What Is the Stanley Kubrick Moon Landing Conspiracy Theory? 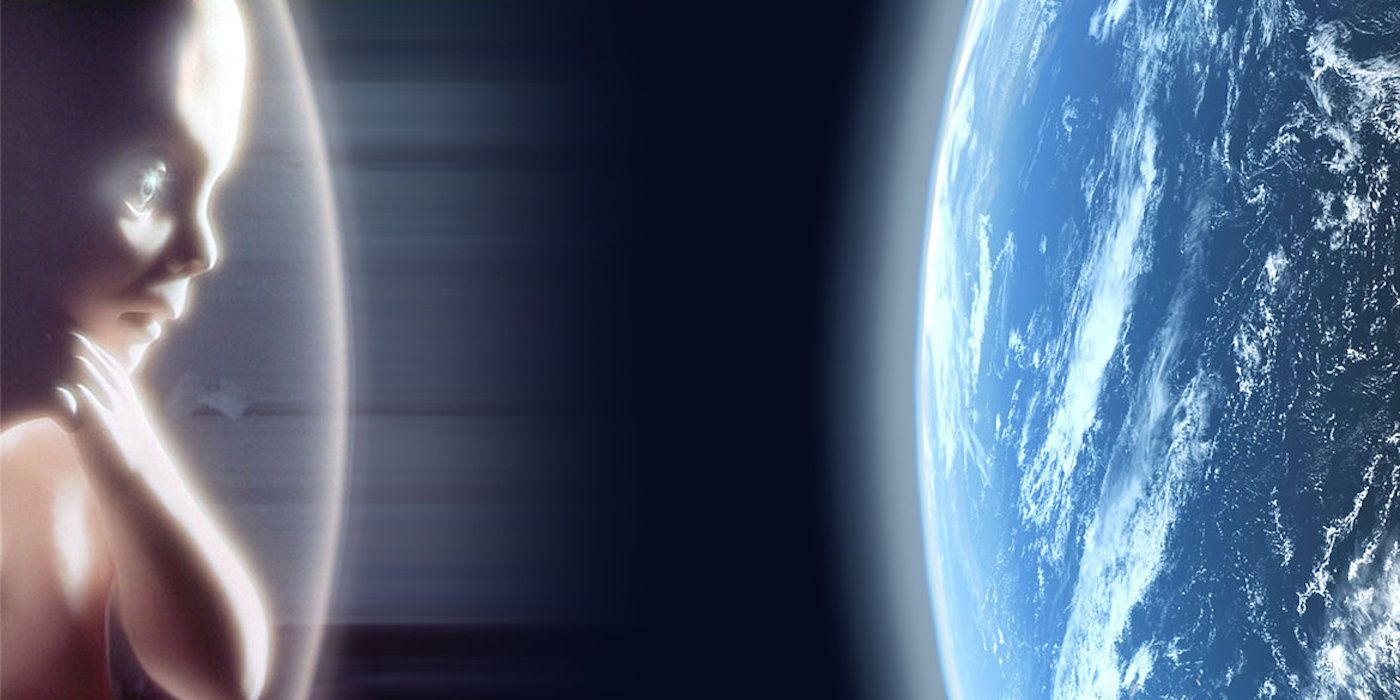 Before breaking down the connection between The Shining and the Apollo 11 moon landing conspiracy theory, we need to examine how 2001: A Space Odyssey fueled the conspiracy in the first place. 2001: A Space Odyssey was released in 1968, less than one year prior to Neil Armstrong’s historic step. Some believe that the production quality of the film prepared Kubrick for the job of convincing the world that Americans had walked on the moon.

Conspiracy theorists like to point out what they believe are suspicious aspects of the moon landing footage, such as the wind blowing the flag, the shape and direction of the shadows, and the fact that there was even footage at all. They believe that due to these perceived errors, the moon landing was faked. But they still give it credit as a somewhat convincing fake by drawing connections to Kubrick’s high-quality space effects in 2001: A Space Odyssey. Apparently, the film was so good, Kubrick was hired to create a fake victory in outer space and could never admit it because, presumably, the government would have forced him to sign a non-disclosure agreement.

How Does the Moon Landing Conspiracy Connect to The Shining? 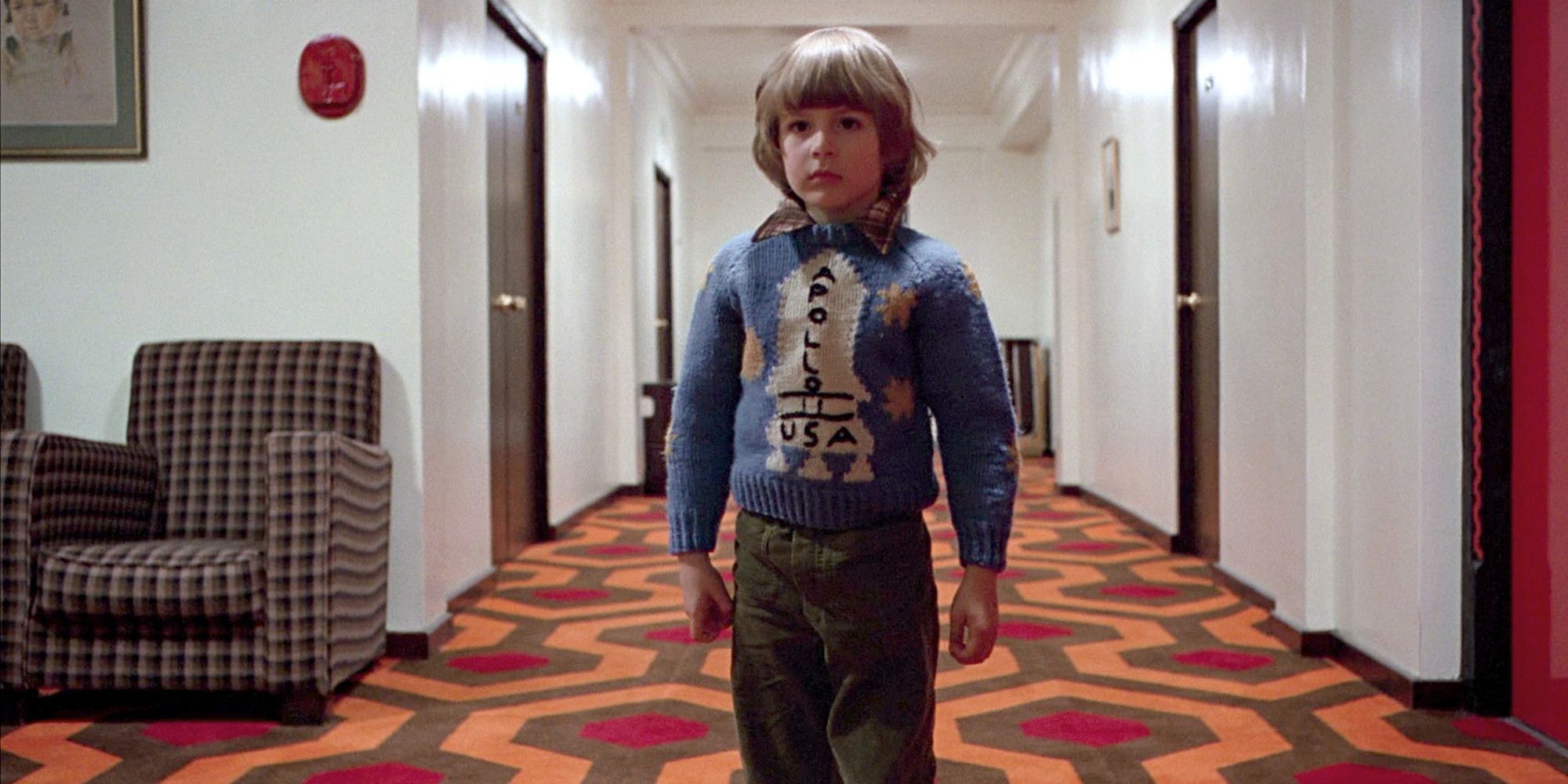 Some people who subscribe to the conspiracy that Kubrick faked the moon landing believe that he wove his confession into the fabric of his 1980 film The Shining. Some of the evidence pointed seems a little flimsy. For example, they cite the close-up shots of Tang in the pantry. Because of Kubrick’s reputation for his meticulous attention to detail, they claim that since Tang was originally invented for astronauts, it must mean that Kubrick is drawing the connection between The Shining and the moon landing.

The other oft-referenced piece of evidence is the Apollo 11 sweater Danny wears in the film. Stephen King’s novel never mentions the Apollo 11 space mission, and Danny isn’t described as being passionate about space in any way either. Therefore, the conspiracy theorists think this is actually a bold clue that Kubrick put in the film to admit his connection to faking the moon landing.

There are other alleged clues like the Grady Twins representing the failed Gemini missions and the word “All” in Jack’s repeating manuscript looking a bit like an abbreviation for Apollo 11. Plus, prior to his death, Kubrick never explicitly denied these allegations. However, that could simply be because he didn’t believe the conspiracy needed a comment or any number of other reasons. Despite the improbability of this theory actually being true, Kubrick has the commitment to perfection that could potentially successfully pull off something as intense as faking the moon landing then creating a renowned horror film to discuss his full confession.