Why Elgato Capture Cards Are So Popular Among Streamers – DNews 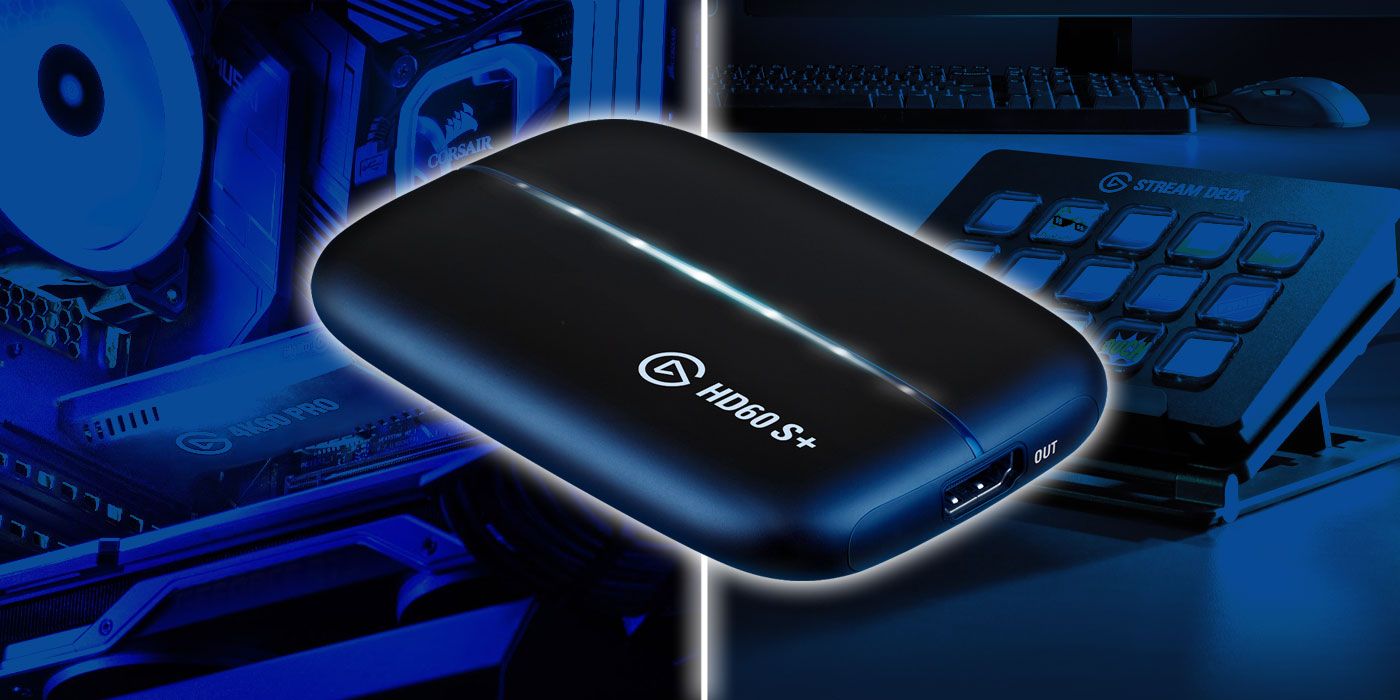 Streaming is a bigger industry than ever, and one brand remains at the top years later. So why is it that so many gamers flock to Elgato products?

You Are Reading :Why Elgato Capture Cards Are So Popular Among Streamers

We’ve recently written a few quick guides on getting you started with your streaming setup, but one brand keeps coming up. While there are multiple capture card manufacturers, Elgato has remained one of the most prominent manufacturers of capture cards for over a decade.

Elgato shared their HD60 S+ model capture card with us to test for this series, but to be honest, I’ve been using Elgato products for years. There’s a reason they’re the most popular brand among streamers, and it has to do with their ease of use and quality, not to mention that they touch on every aspect of the streaming experience — not just the ability to capture gameplay. 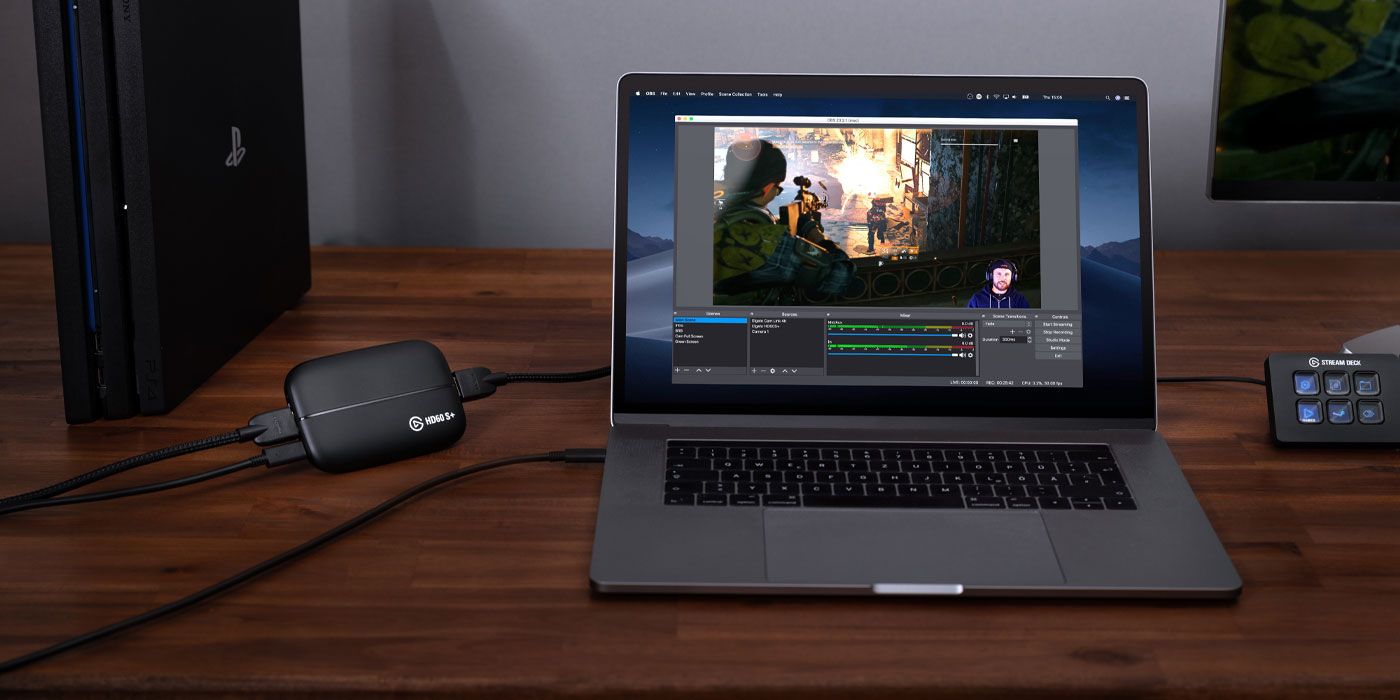 Granted, my first capture card wasn’t an Elgato. I got started with a Hauppauge HD-PVR2, something I learned about from another Let’s Play channel I followed at the time. And honestly, it did the job fine. It was finicky as hell; some days, it just didn’t want to work, and once it just outright died and had to be RMA’d. When the card did work, it was solid but, at the time, was incompatible with OBS Studio, my streaming software of choice.

So I upgraded to the Elgato HD60. The difference was night and day. First off, the HD60 was about ¼ of the size of the Hauppauge, so it took up way less real estate. While it didn’t have some of the same ease of use features the HD-PVR2 did (I’m still a huge fan of the big physical button that let me start recording without tabbing over to the software!), actually getting it to capture footage was far more straightforward. Not only did it integrate seamlessly with OBS Studio, but Elgato’s own software, Game Capture HD, offers a bevy of features like multiple layouts and automatically ducking your game audio when your microphone is hot to allow you to be up and running in minutes, whether you’re streaming to Twitch or recording to edit later.

Elgato’s HD60 S+ was a similarly spectacular experience. For starters, the HD60’s finicky Mini USB port (a connection that has been incredibly common for more than a decade and yet somehow I still don’t have a reasonable length cable for!) is swapped out for a much faster and far more stable USB-C connection.

I tested the HD60 S+ out in my living room instead of my usual streaming setup, plugging it into my laptop and running my PS4 through it for a few quick rounds of Marvel’s Avengers. I don’t typically use Elgato’s software, but I decided to give their included capture app, 4K Capture, a shot for this test. It isn’t quite as full-featured as Elgato’s Game Capture HD application, but if you’re just looking to capture footage, it couldn’t be easier. It honestly took me longer to fight with the mess of HDMI cables behind my TV than it did to get to where I was recording; I finagled a few settings to tell the software where to save my video file, hit the Record button and watched it go. Elgato’s software is really designed for anyone to use with no fuss, from the experienced AV technician to a kid just starting their YouTube channel. 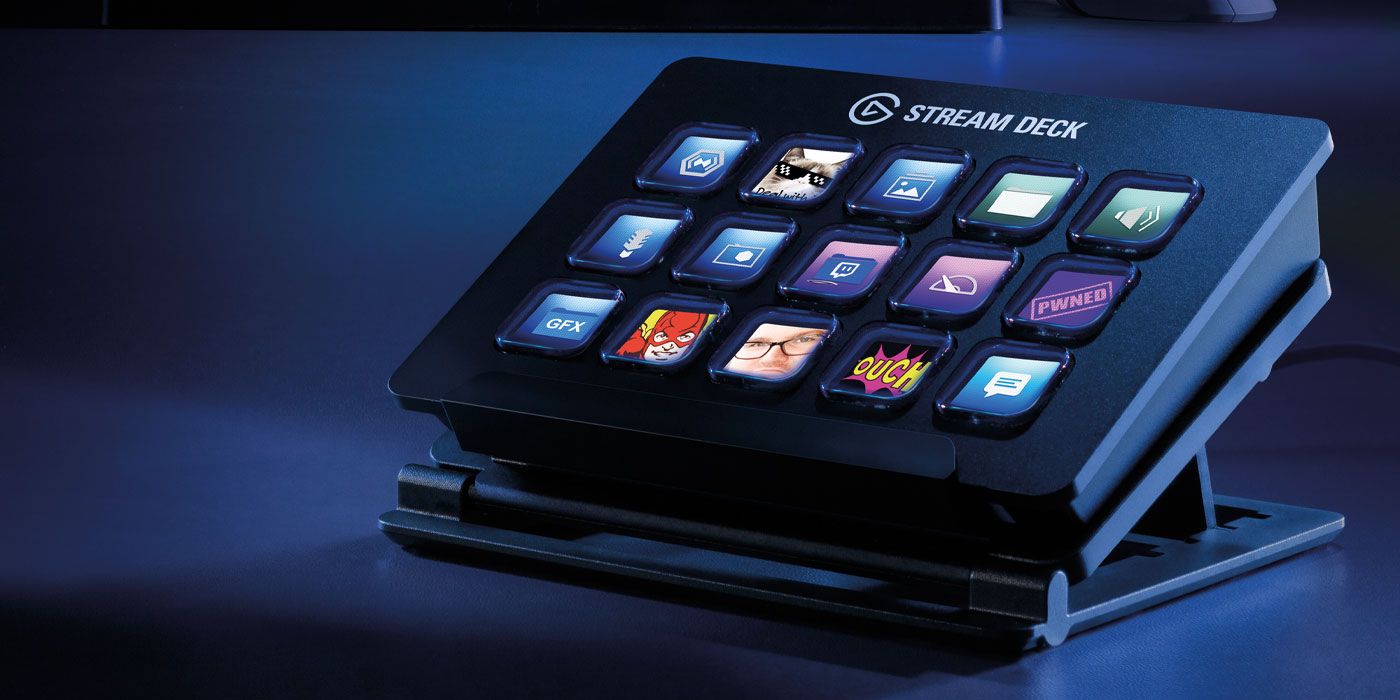 Of course, Elgato’s more than just capture cards now. Since streaming blew up, Elgato got more and more ingrained in the hobby, and I’ve bought into it more than I care to admit. When I upgraded my computer last year, I finally swapped out the external card for an internal Elgato 4K60 Pro to make streaming as easy as possible. Since then, I’ve added more of their accessories to my array — a StreamDeck, green screen and multi-mount, to be specific.

Honestly, I’m not one to buy into brands, but Elgato’s stuff (for me, at least) just does the job. I fought with a cheap green screen for years that always felt like it was about to fall apart and such a pain that I didn’t want to bother setting up just because I knew I’d have to take it down. Elgato’s collapsible green screen has been a godsend for my cramped office space, something I can put up and take down quickly and shove out of the way without worrying about it. The multi-mount was initially purchased with hopes of being the arm for a new streaming microphone but has become indispensable for positioning my webcam for various unboxing videos. And the StreamDeck isn’t only useful for my streams — it’s become a full production board for running live streams with multiple hosts and saved me plenty of hassle when trying to juggle five different video feeds across one Facebook video.

In short, Elgato’s popularity is because their stuff works, and for a lot of gamers, that’s enough. Understandably, though, that may not be the case for everyone. Many have complaints about their products being fairly expensive, and there are a large number of similar products on the market. Elgato has successfully carved out a thriving niche in a very new industry, and, for now, they’ve got it cornered. If you’re just looking to get started or looking to upgrade to some higher quality gear, Elgato should be one of the first brands you consider.

CBR was provided with an Elgato HD60 S+ for review purposes.