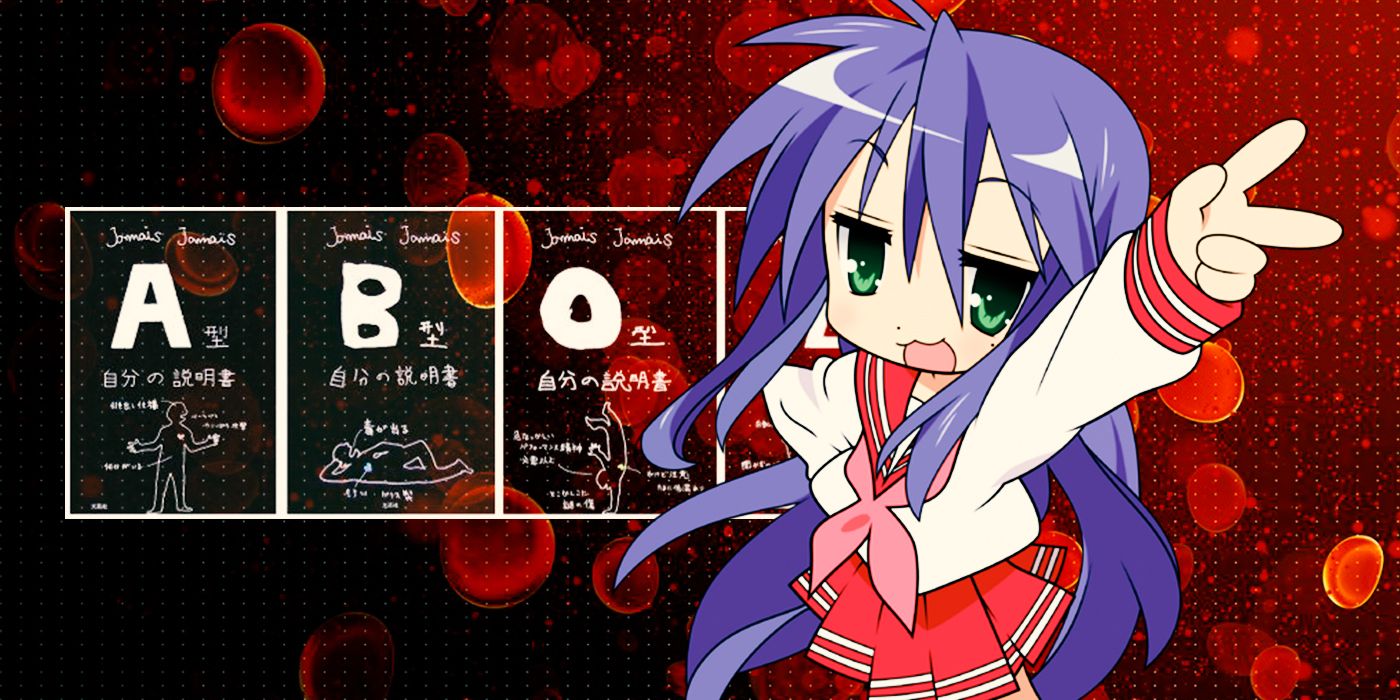 In anime and broader culture, there’s a lot that can be determined about a character by just looking at their blood type.

You Are Reading :Why Anime Focus On the BloodTypes of Characters & What They Mean

There are many ways people try to tell what kind of personality someone has. Astrology is one of the more popular ways, using the placement of the planets and stars at the time of birth to determine certain personality traits. Auras are another way, with the color of the aura denoting what type of a person it belongs to. Japan has its own way to determine personalities and it involves blood types. In anime like Lucky Star, the characters would get together and ask what each other’s blood type is as a way to do horoscopes.

According to motto-japan, the practice began in 1916 when a research paper was published by Dr. Kimata Hara. Despite this publication, the masses wouldn’t really take an interest until 1925 when Takeji Furukawa published his own paper proposing that school entrant exams should look at students’ personalities when determining whether to accept them or not. The theory would die down in popularity until the 1970s when a supporter of Furukawa, Masahiko Nomi, published their own book about blood-types determining personalities. 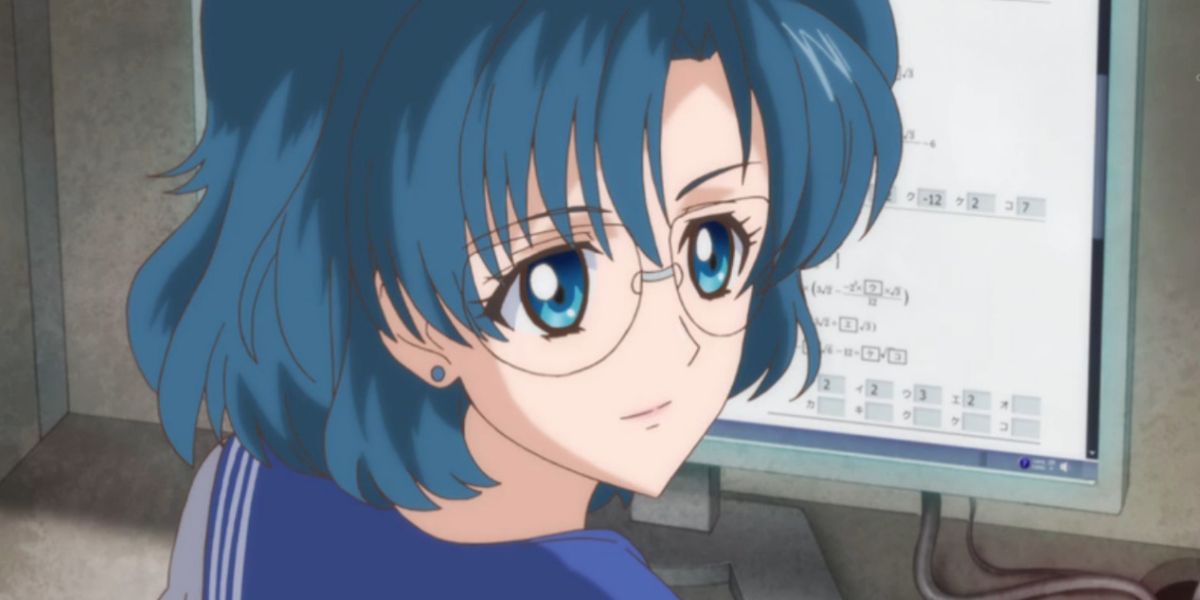 Blood Type A is said to be extremely organized, neat, cleanly, shy, and reliable. They are the quiet ones who enjoy doing things for others, but easily get stressed out. They are also the ones people go to for advice or to have someone understand both sides to an argument. Type A personalities are good mediators and act as peacekeepers. However, this strength is a double-edged sword, as they try to not create conflict and stay quiet about their own opinions on things for fear of stirring the pot. Ami Mizuno (Sailor Mercury) from Sailor Moon is a perfect example of a Type A personality.

Type B blood types are creative, curious people who just want to learn, but they’ll break the rules in doing so. They are adaptable and think outside of the box. They are also impulsive and unpredictable, dropping things to no longer hold their interests quickly. Because of this, they are perceived a being irresponsible and reckless. They can be outgoing but also blunt regardless of how others feel. My Hero Academia’s beloved homeroom teacher Shota Aizawa falls into this category. 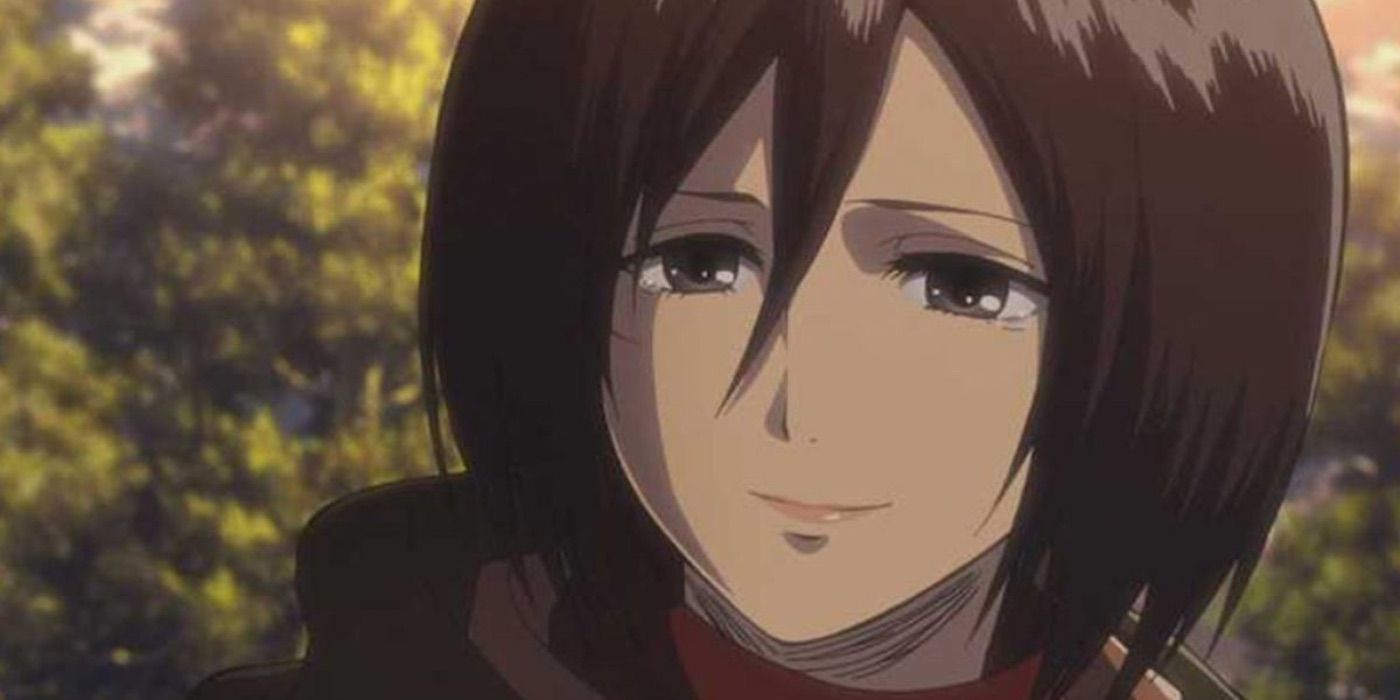 Type AB personalities are a combination of the previous two, taking on aspects of both. They can be seen as weird, coming off as distant and hard to read. This blood type is uncommon in Japan, which makes them stand out even more. They have all the strengths of being outgoing and hungry for knowledge, but they are also hesitant and unsure. They have the best and worst traits of both types, making them come off as strange and eccentric. They are the daydreamers with delusions of grandeur. Mikasa Ackerman from Attack on Titan has AB blood.

The final type is O-type. These are the natural leaders and the ones who take on the burdens of others, regardless of the toll it will take on them. They can come off as rude, but they aren’t malicious. These are the ones that will run their own companies or even have a place in government. They look out for those who can’t protect themselves and will speak up on their behalf, making them well-loved among their group. They are optimistic and try to look on the brighter side of things, but have trouble expressing themselves. Nico Robin from One Piece has that world’s equivalent to O-type blood, S-type.