What Pokémon Could Learn from Coromons Best System – DNews 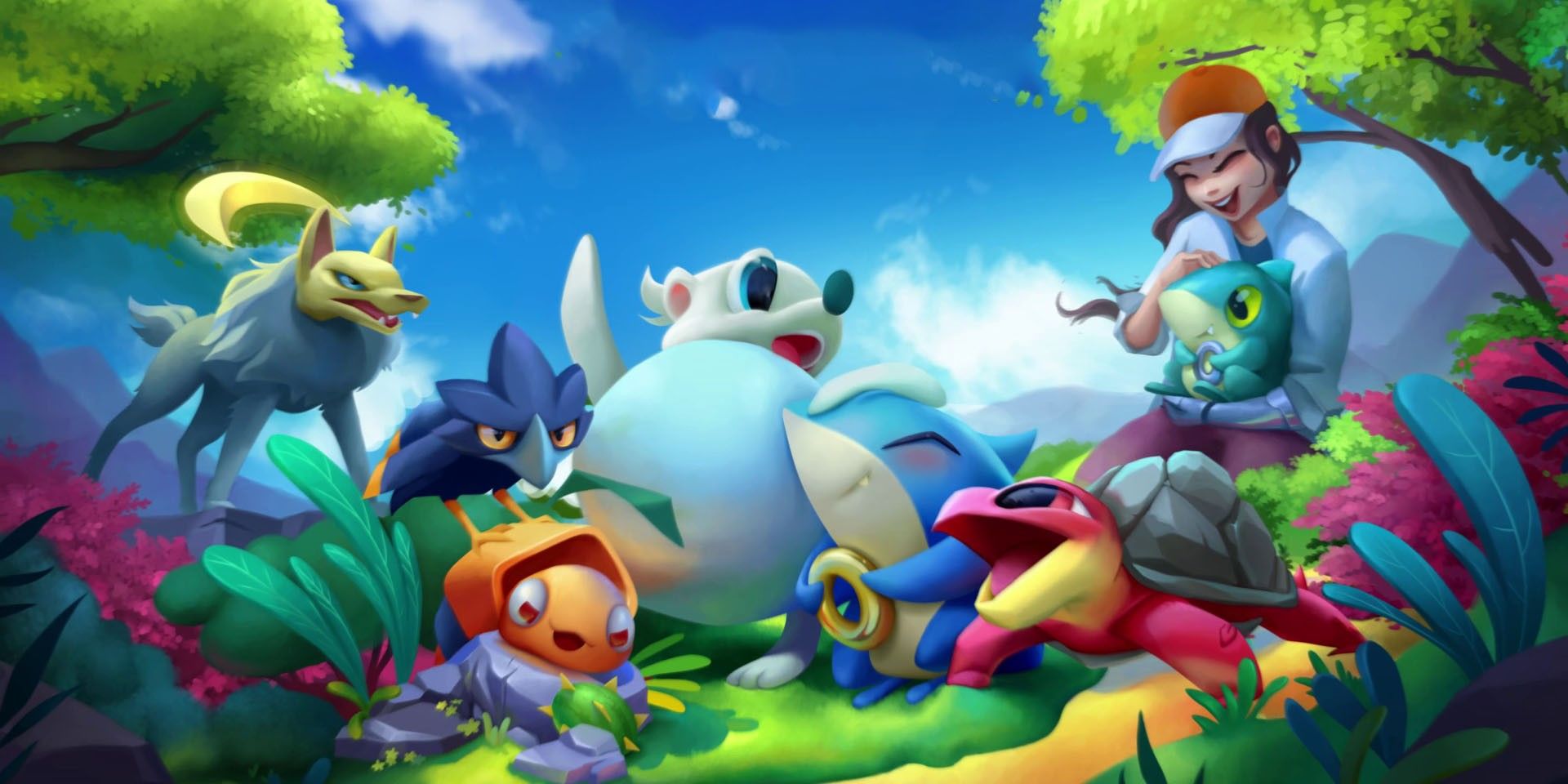 Pokémon could learn a lesson about EVs and IVs from the new title, Coromon, which tackles the subject in a way that helps newcomers to the game.

You Are Reading :What Pokémon Could Learn from Coromons Best System

One of the major ways to customize two Pokémon of the same species stems from Effort Values and Individual Values often referred to as EVs and IVs by the Pokémon community. They allow the Pokémon to fill slightly different roles from one another. This system is almost entirely untouched since the third generation of Pokémon and is something the community has come to see as a staple of the series. However, that doesn’t mean that the way Pokémon decided to go about this was the right way, as the newly released indie game Coromon demonstrates with its Potential system.

Coromon released on March 31, 2022, for the Nintendo Switch, Android, iOS and PC. The game shares some of the same mechanics and style Pokémon has, with turn-based combat and elemental type matchups for the players to learn alongside other features such as status conditions and weather effects. Despite this, the game finds a way to differentiate itself from the industry giant through tactical changes to certain aspects of the system. 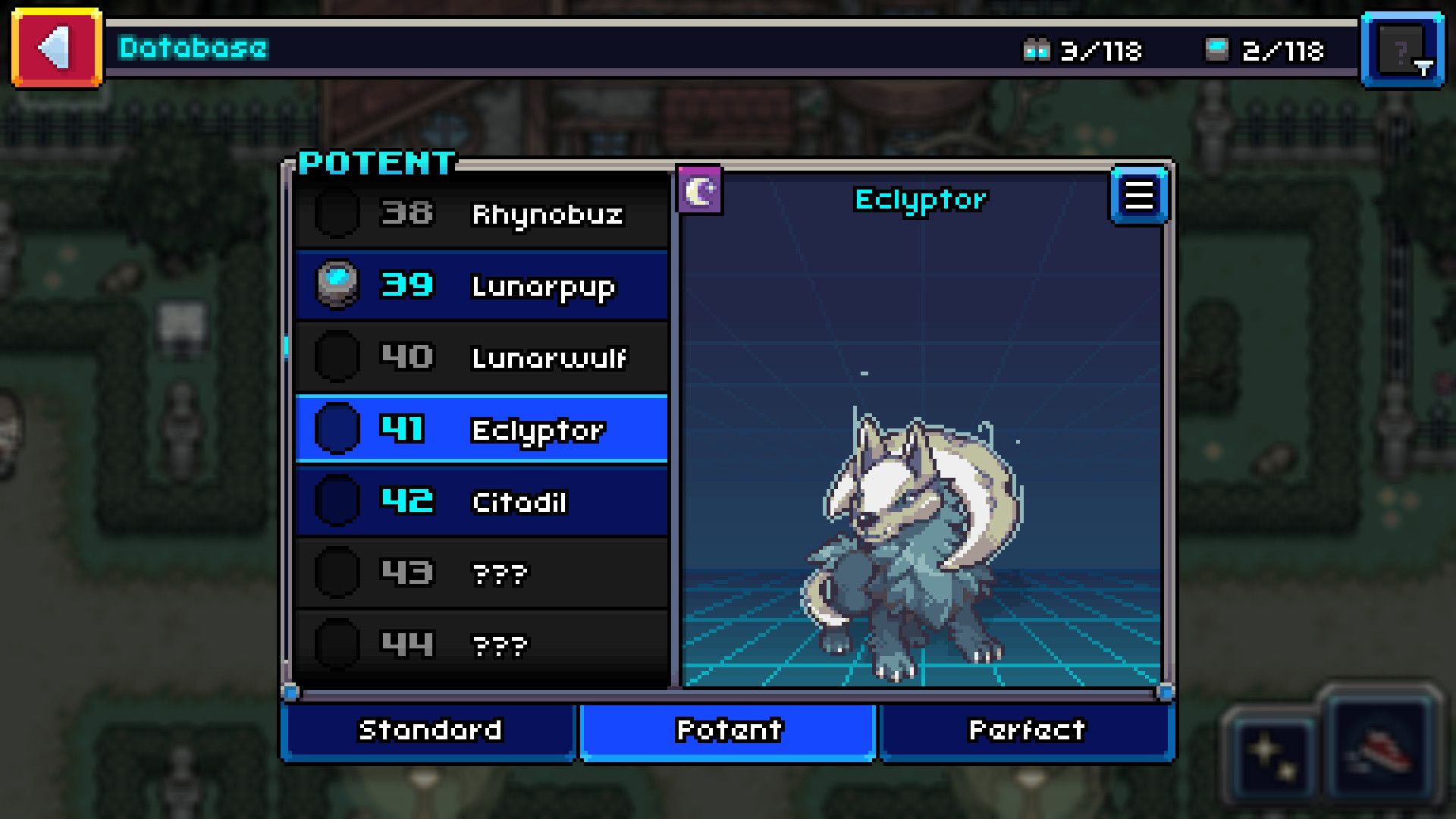 One of the single largest complaints thrown around about the EV and IV system adopted by Pokémon is that it is extremely hard for a casual player to get accustomed to, locking a portion of the community out of a potentially intriguing aspect of the game. Coromon gets around this through the use of Potential. As a Coromon gains experience, they will simultaneously gain fill up a second bar that, once full, will allow the player to distribute three points into any of the Coromon’s stats up to 60 for all but SP, which can only receive 26. This gives players a hands-on way of distributing the extra points, allowing more purposeful customization of each Coromon. 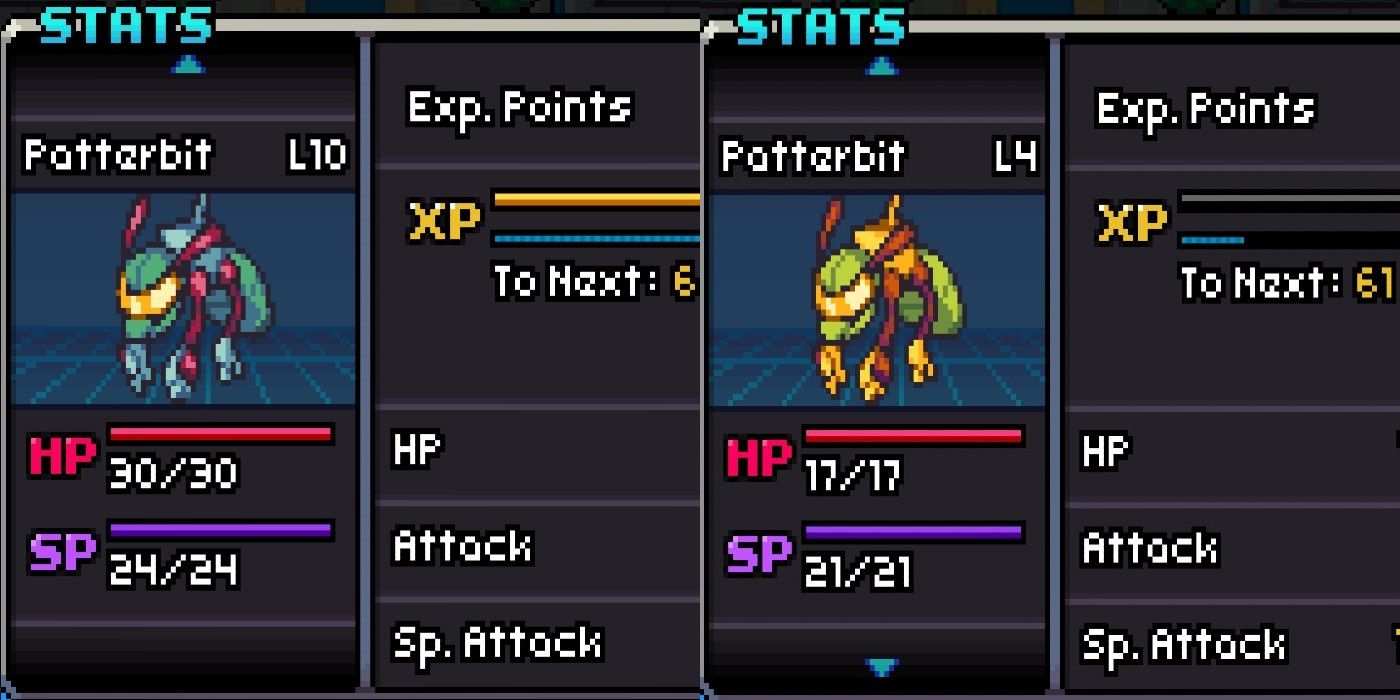 If a Coromon’s Potential is high enough, they change color, similar to how shinies work in Pokémon. A Coromon with a Potential between 17 and 20 is a Potent Coromon and is different in color from the Standard Coromon. A Coromon that has a Potential of 21 is a Perfect Coromon and will be colored uniquely from the other levels. To find the specific level number, players need only progress to Donor Island, the third town in the game, and complete a relatively simple side-quest to receive the Potential Reader, which tells the player the exact Potential of each of their Coromon.

While Coromon may not stand up to Pokémon overall, it has already shown its ability to improve on systems that were once taken as the only way for the mechanic to be implemented. Not only is it easier for new players to understand and use, but it can also eliminate some of the grinding required to optimize one’s team. A player can train them to do anything, not only perform specific functions against certain enemies or use specific, expensive items.