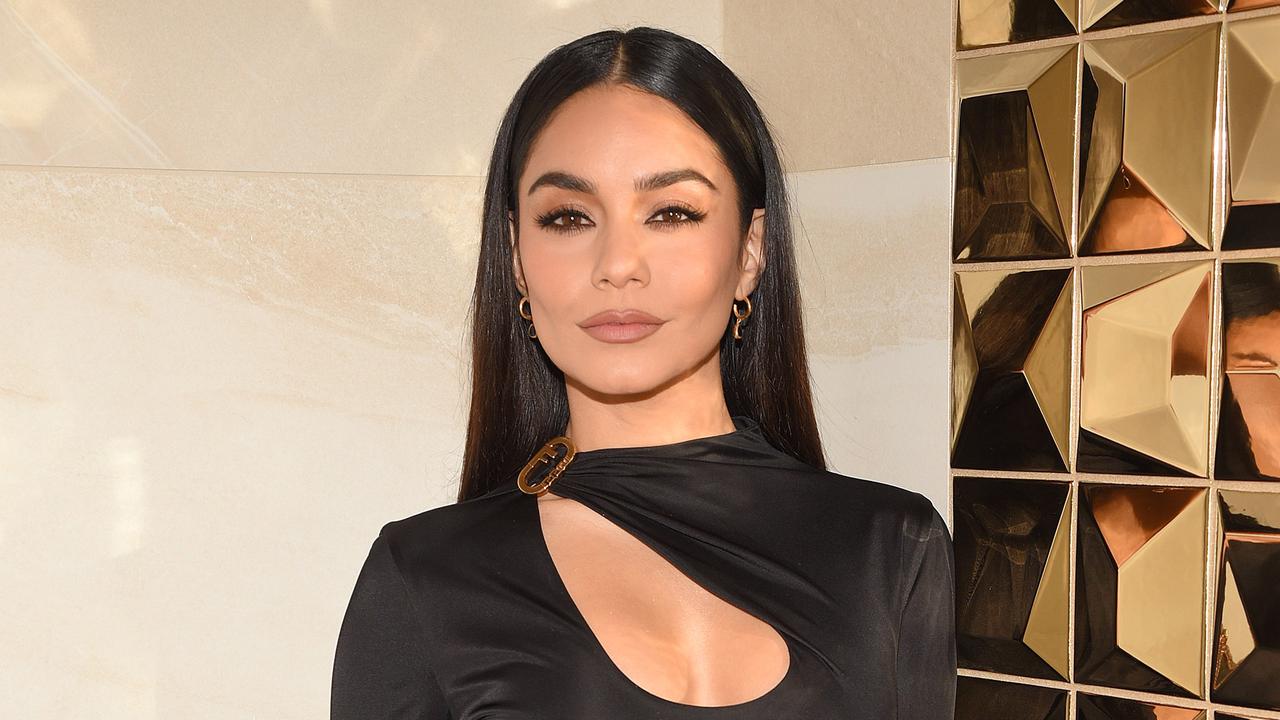 Vanessa Hudgens presents this year’s MTV Movies & TV Awards, the 33-year-old actress announced on Instagram on Monday. The film and TV awards will be presented June 5 at a ceremony in Los Angeles.

This year, among other things, the films are making Spider Man: No Way Home† dune and The Batmanthe series Loki† Euphoria and Squid Game and the TV shows Dancing with the Stars† RuPaul’s Drag Race and The Masked Singer chance of an MTV Award. Various prizes are also awarded to actors and presenters for their roles and performances in films, series and programs.

It is not the first time that Vanessa has been allowed to present an award show from MTV. In 2020, she was also the host of the MTV Movie & TV Awards: Greatest of All Time special. It focused on the best moments in history in movies and on TV, and reflected on the most memorable presentation moments from the MTV awards.