Van Kalmthout is on the front row of the Indy 500, fastest pole ever for Dixon | NOW 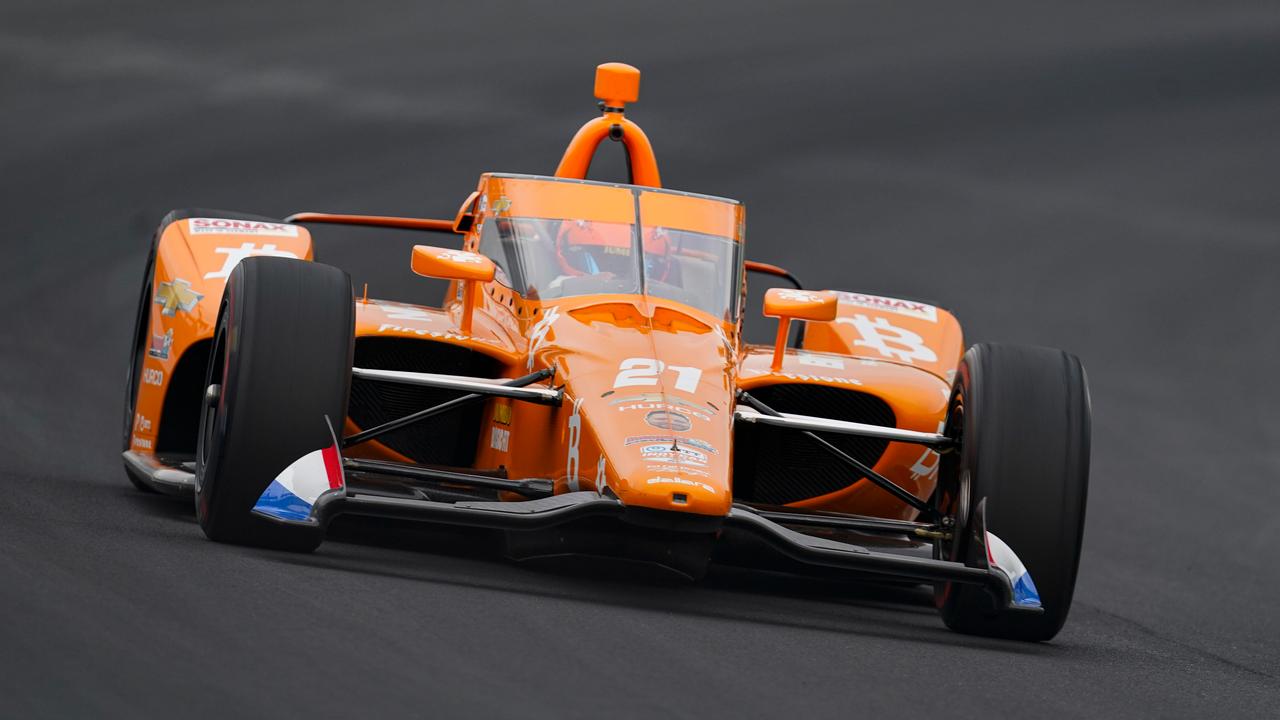 Rinus van Kalmthout will start from the front row at the Indianapolis 500 next Sunday. The 21-year-old Hoofddorper finished third in qualifying for the prestigious American race on Sunday. Scott Dixon impressed with the fastest pole average speed ever.

In the so-called ‘Fast Six’, Van Kalmthout reached an average speed of 233.385 miles per hour (375.597 kilometers per hour) over four laps. Dixon impressed with a pole record and second fastest speed ever (234,046) at the Indianapolis Motor Speedway. The Spaniard Álex Palou (233.499) came in second.

Earlier in the day, ‘VeeKay’ finished second behind Dixon in the ‘Fast Twelve’. The Dutchman set an average speed of 233,429 miles per hour and was slightly slower than the New Zealander (233,510).

Van Kalmthout made an impression on Saturday’s first qualifying day of the Indy 500. Then, with an average of 233.655 miles per hour, he recorded the third fastest speed ever driven in qualifying at the Indianapolis Motor Speedway. Only Arie Luyendyk (236,986) and American Scott Brayton (233,718) ever went faster.

Van Kalmthout, who is in tenth place in the IndyCar championship this season, could become the second Dutchman to win the Indy 500. Luyendyk was the best in Indianapolis in 1990 and 1997.

For the app users: tap the tweet to view the qualification of Rinus van Kalmthout.