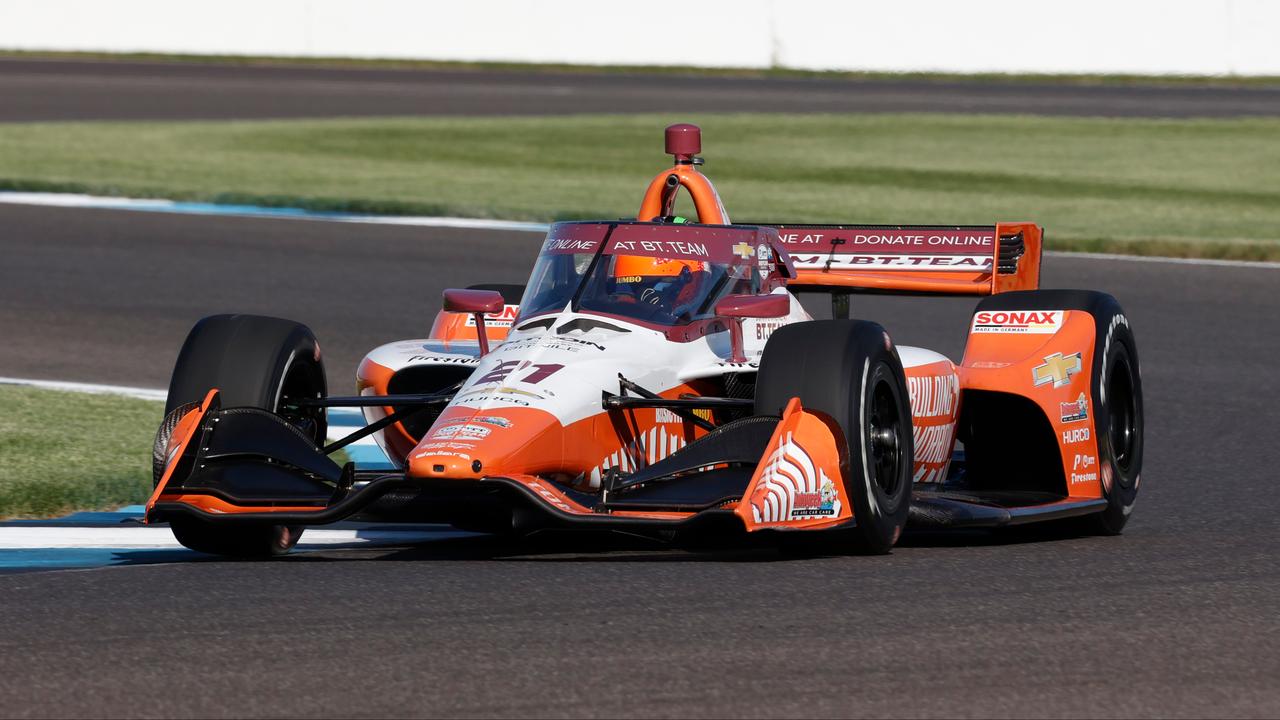 Rinus van Kalmthout did not complete the Detroit Grand Prix in the American IndyCar. The Dutchman drove his car into the wall on the last lap and lost tenth place. He was classified sixteenth.

21-year-old Van Kalmthout slipped straight into the wall in the last of a total of seventy laps on the tricky Belle Isle Street Circuit. “I’m really upset about this,” he said. “It was a steering error on my part, I can be brief about that.”

“It’s a shame that this weekend has to end this way. I want to apologize to Ed Carpenter Racing and all my mechanics, because I should have finished tenth. Fortunately, we can start again next weekend. “

Van Kalmthout had crashed early in the Indy 500 last week. ‘VeeKay’, who started from third in the famous race, retired after 39 of 200 laps when he lost control in the second corner.

The victory in Detroit went to Will Power on Sunday. The Australian was ahead of American Alexander Rossi and New Zealander Scott Dixon.

In the general classification, Van Kalmthout is in thirteenth place after seven of the seventeen games. He is 107 points short of Power, who took over from Swede Marcus Ericsson.

For the app users: tap the tweet to view images of the crash of Rinus van Kalmthout.