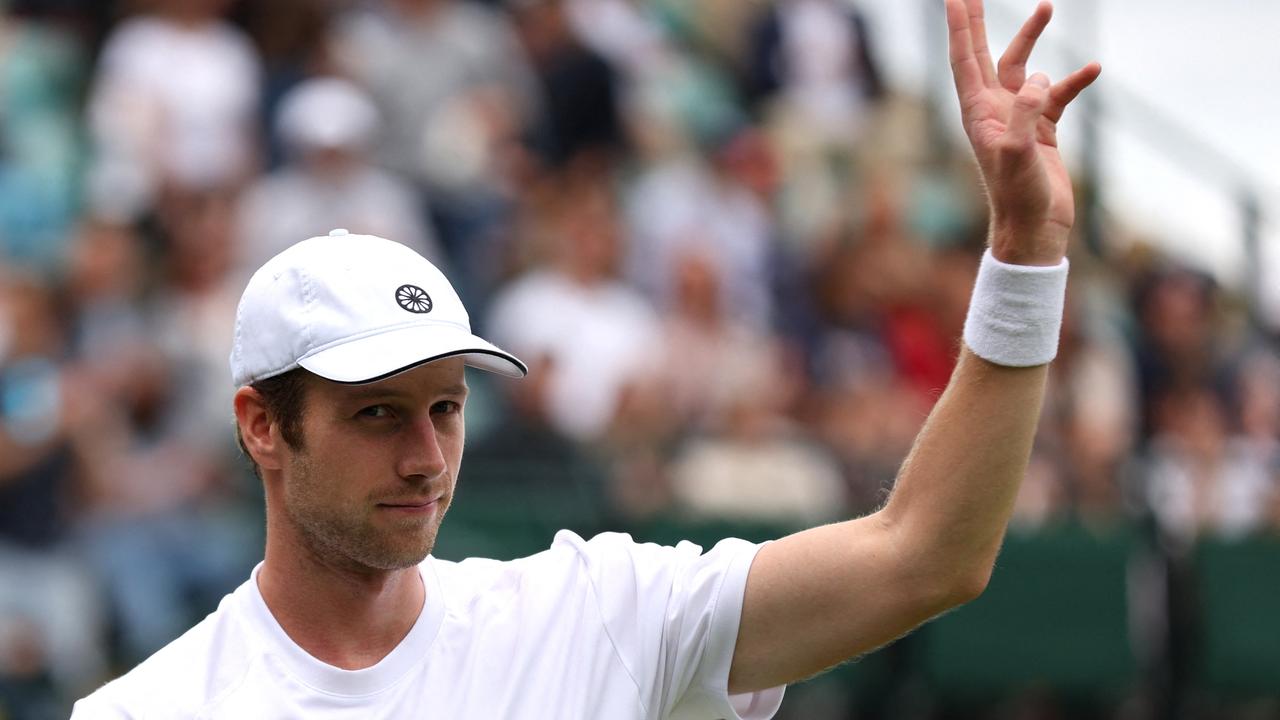 Botic van de Zandschulp notices that he is playing better and better on grass. Where the Veenendaler lost to Emil Ruusuvuori in Rosmalen, he did win against the Finn in the second round of Wimbledon on Thursday.

“I now play a bit more forward than at the beginning of the grass season. But I have to say that I found the transition from gravel to grass difficult,” confessed 26-year-old Van de Zandschulp after he played for the first time at the expense of Ruusuvuori. reached the third round of Wimbledon in his career.

Van de Zandschulp had a difficult start against Ruusuvuori, which cost him the first set. The leader of Dutch tennis was not broken in the other sets, as a result of which he won the afternoon match in four sets (3-6, 6-1, 6-3 and 6-4).

“In the first set I wasn’t quite there and I moved very badly. Maybe I was not used to playing so early anymore. I really had to kind of turn myself on,” said the number 25 in the world.

“Grass is the best surface to meet Nadal”

Van de Zandschulp continues his strong form by reaching the third round of Wimbledon. Earlier this year he also reached the third round at the Australian Open and Roland Garros, losing successively to Daniil Medvedev and Rafael Nadal.

“I show a very consistent level throughout the year and I would like to continue that,” said van de Zandschulp, who wants to save his strength for singles in the future and for that reason will no longer play in doubles.

Richard Gasquet is the opponent of Van de Zandschulp on Saturday. With a win over the experienced Frenchman, a duel with Rafael Nadal beckons, who first plays against Lorenzo Sonego. “Grass is the best surface to hit him. I prefer to play against him when I progress, yes.”