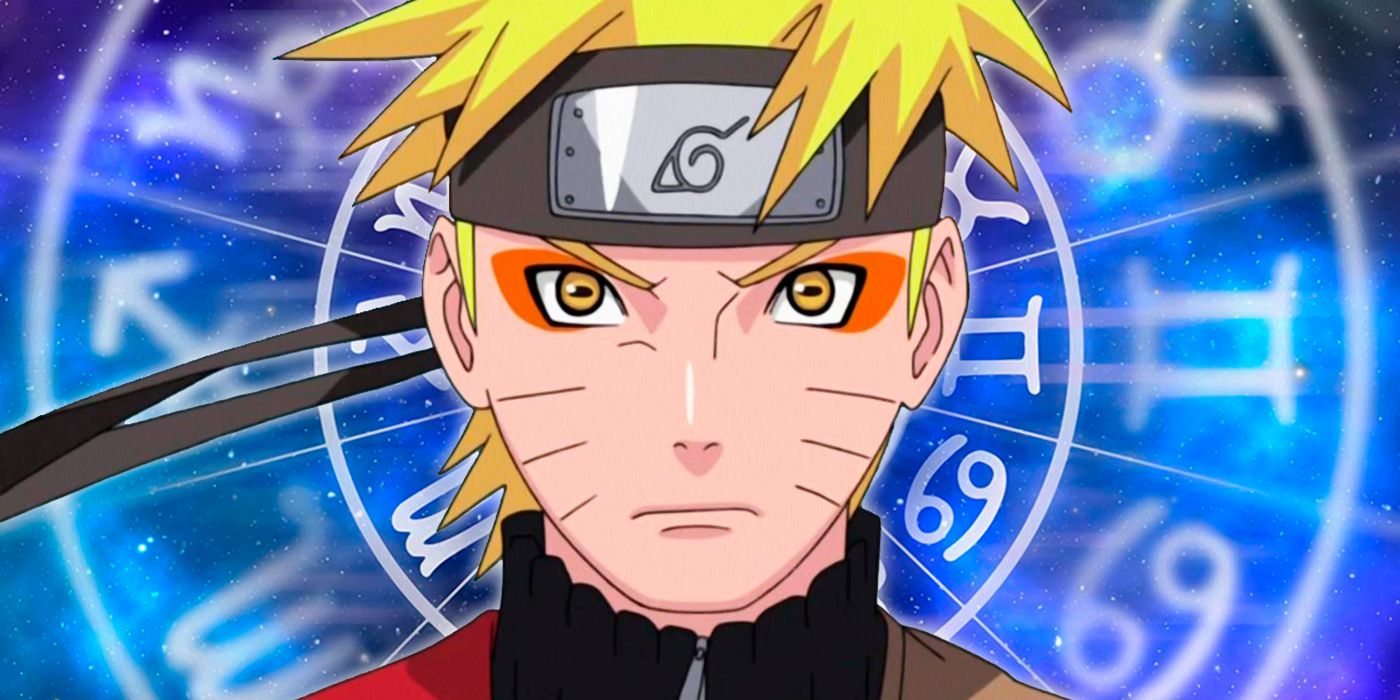 Uzumaki Naruto was born on October 10th, and his horoscope says more than a few things about him.

You Are Reading :Uzumaki Narutos Zodiac Sign & How It Defines the Shonen Ninja

Naruto was one of shonen’s “big three” in its day, and it’s all thanks to the series’ excellent worldbuilding and many compelling characters, who are often much more than just shonen stock character types. Protagonist Uzumaki Naruto seems like nothing but a troublemaker at first, but there’s much more to him than that.

Naruto is a surprisingly deep character with many sides to him, from his bitter loneliness as Kurama’s host to his compassion toward others and prankster streak. He can be described not only according to his Dungeons & Dragons alignment, but also his astrological sign, which explores his character in insightful ways. What does Naruto’s sign say about him? 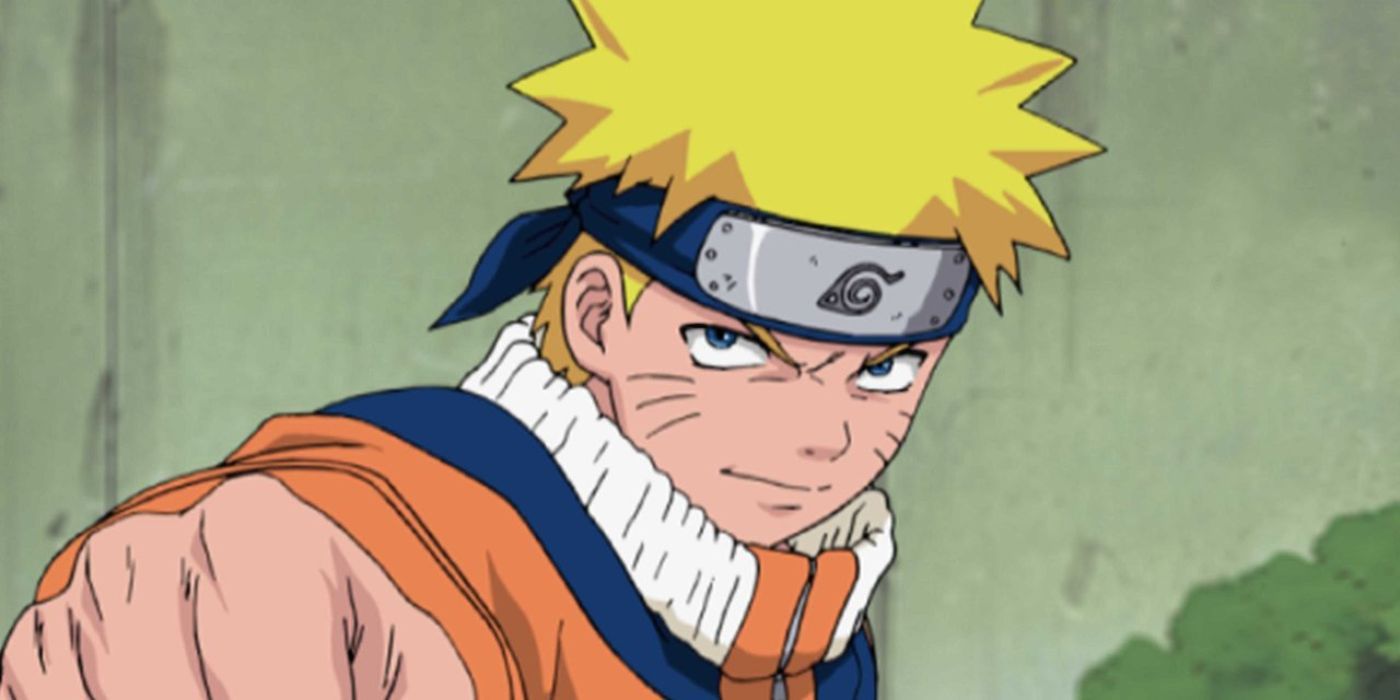 Naruto was born on October 10th, meaning he was born under the air sign Libra of the zodiac. Libra is a sign defined by balance, hence its symbol of scales, and Libras are known for many things, including their strong sense of justice. Libras want balance and fairness in all things, and they are quick to act if someone close to them has been wronged. To Libras, fairness and harmony mean everything, and they won’t sit still if a friend, lover or society as a whole is somehow out of balance. Libras are always on the lookout for these problems and will gladly help save the day.

Libras are also known for their thirst for knowledge and goal-oriented attitude, as opposed to Sagittariuses, who chase after any interesting topics they can find, or Tauruses, who are more interested in comforts and routine. In addition, Libras seek the support of the people around them, and the seventh house, which rules Libra, is known for its themes of partnership and alliances, such as between friends or even spouses. In that sense, Libras are team-oriented, and they nearly always act on behalf of other people who need help. Libras aren’t the type to pursue selfish goals.

However, Libras aren’t perfect. At times, they might lose sight of their own needs and burn themselves out helping other people. They must maintain their internal balance and take time off to recharge and attend to their own needs, allowing someone else to handle matters of justice and altruism. In addition, Libras may be short-sighted and restless as air signs who have trouble committing to long-term projects or goals, setting them apart from earth signs, who are more diligent and disciplined. Libras might even be juvenile and reckless at times and may act rather controlling as well. This could end up pushing away the very people Libras want to help.

Uzumaki Naruto As A Virgo In Naruto 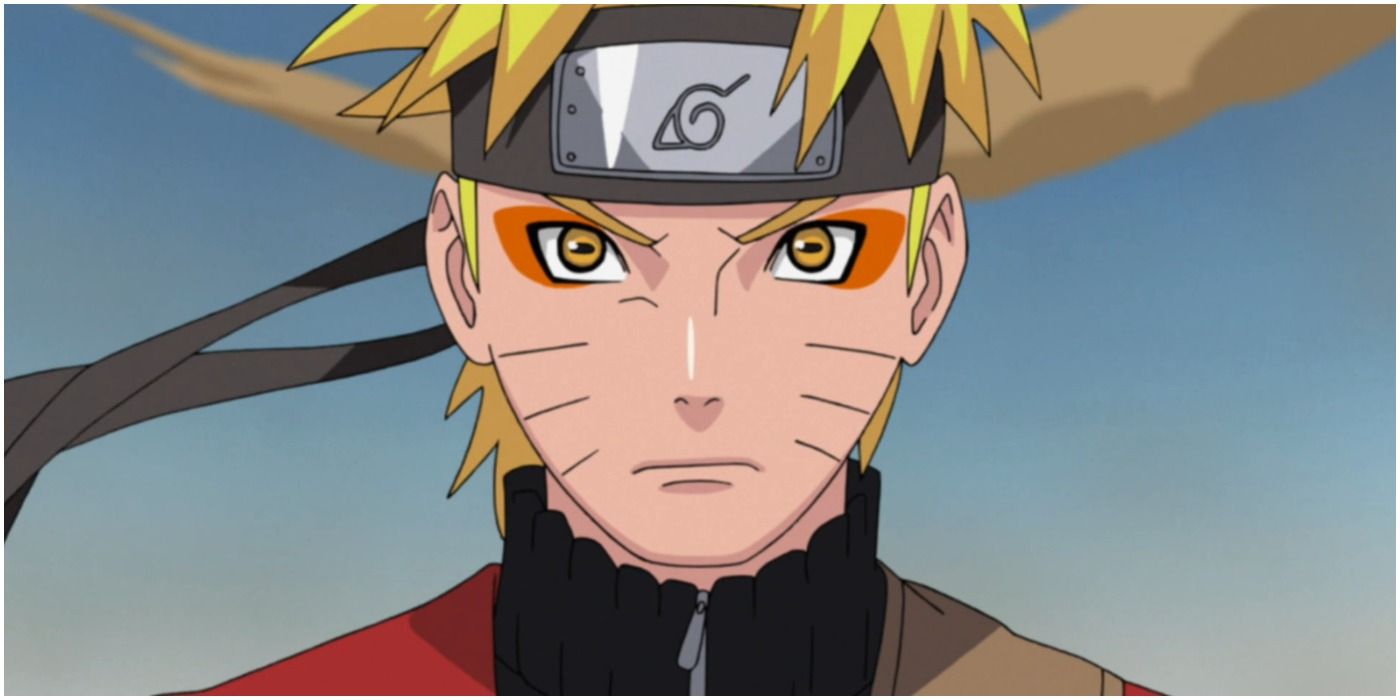 In many instances, Uzumaki Naruto lived up to his Libra astrological sign, even if he also has traits of other signs such as the competitive Aries and comfort-oriented Cancer. Naruto avoids one of Libra’s biggest flaws by devoting equal effort to aiding himself and others in need, balancing his “power of friendship” with his self-centered but benign goal of becoming Hokage. Then again, Naruto is also notorious for pulling pranks and running from one project to another as a true air sign, such as cutting class to deface the Hokage monument or abruptly running off to get some ramen. Naruto is unpredictable and impulsive, but always for the best of reasons.

As a true Libra, Naruto simply cannot stand the sight of tyranny, cruelty or oppression in the world around him, and if things are out of balance for a person or nation, he won’t hesitate to act. Many times in Naruto, the hero grew indignant at the sight of someone’s poor lot in life, such Hyuga Neji’s brutal treatment of his cousin Hinata. In Naruto’s mind, Hinata and Neji should stand together as equals in harmony, and he gave Hinata a pep talk to inspire her to fight back. He also lectured Neji about destiny and determinism, which helped restore Neji’s balance with his own clan and Hinata.

Naruto’s Libra-style altruism is a defining part of his character arc, often in the form of empathetic “talk jutsu” sessions where he reaches out to someone in need, even a villain, and understands them. He did this during the post-chunin exam battle against Gaara when he helped Gaara realize that he is not alone. In so doing, Naruto restored the balance of Gaara’s life, and the two boys became friends who mirrored each other well. Naruto is also eager, even desperate, to rescue Uchiha Sasuke and convince him to return to the Leaf Village and Team 7. When Sasuke abandoned the village, everyone’s life was knocked askew, and Naruto won’t rest until justice is served and everything is back to the way it should be. That makes him a true shonen hero.