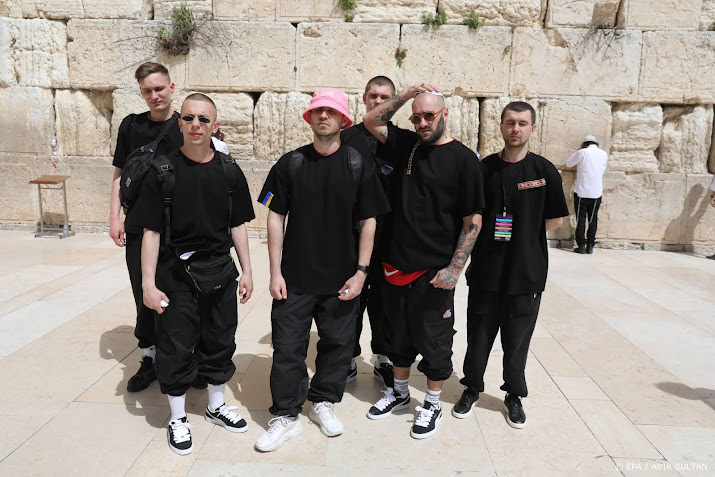 The Ukrainian participant in the Eurovision Song Contest will perform in Amsterdam on Saturday. The band Kalush Orchestra – favorite for the win with the bookmakers – can be seen during Eurovision in Concert in AFAS Live in Amsterdam. Several artists will perform during this concert who will participate in the festival in May, including the Dutch S10.

Kalush Orchestra participates in the song Stefania, a song that is now considered a kind of battle song for the war in Ukraine. The band wants to collect money in the Netherlands for the reconstruction of the country. The band has been a favorite to win the Eurovision Song Contest since the beginning of the war.

Eurovision in Concert is an annual preview of the Eurovision Song Contest. On Saturday 28 participants are scheduled to participate in the upcoming song event. Edsilia Rombley and Cornald Maas present the concert.

Ukrainian broadcaster UA:PBC announced last weekend that the Kalush Orchestra would leave the country for a promotional tour through Europe. In recent days, the band was in Israel, where a preparty was also organized for the song festival.

Just like the Netherlands, Ukraine participates in the first semifinal of the Eurovision song contest on May 10. The final is on May 14.