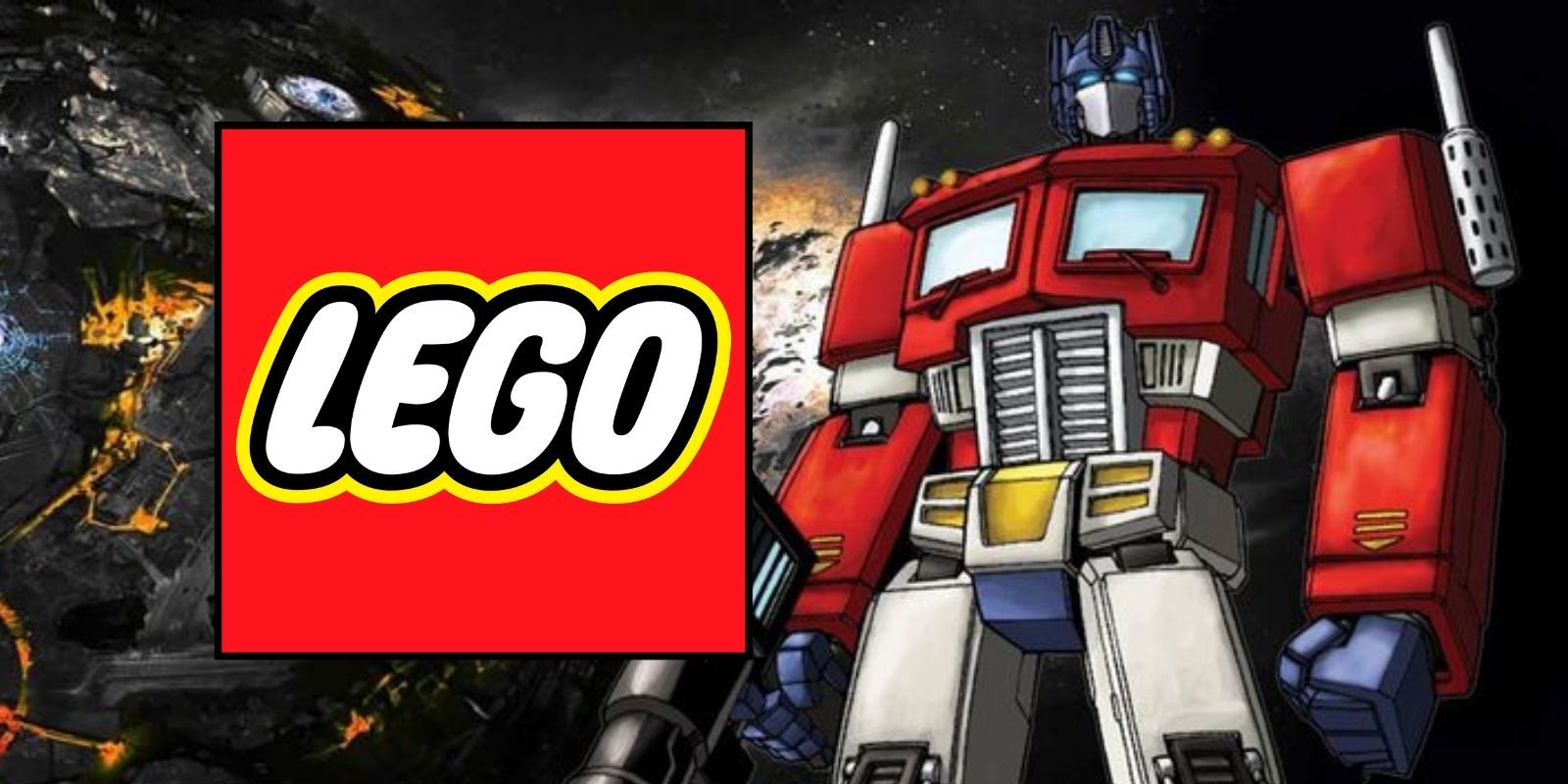 Optimus Prime, the stalwart leader of the Autobots, is getting his own LEGO kit that is reportedly based on the G1 iteration of the Transformer.

You Are Reading :Transformable LEGO Optimus Prime Set to Arrive This Spring

LEGO announced a collaboration with Transformers that will see builders constructing Optimus Prime, the brave leader of the Autobots.

Revealed via a brief video posted on Twitter, fans of the robots in disguise will soon be able to put together a blocky recreation of the iconic robot warrior. While no visual of the build was provided, enthusiasts will be able to get their hands on the Optimus Prime set in June. It’s currently unknown whether LEGO is planning on more Transformers products or if the iconic Autobot is a standalone release.

Beyond its existence, the Optimus Prime LEGO set is still shrouded in mystery. Reports suggest that the design will be based on the character’s G1 appearance, comprise 1,508 individual pieces and will be categorized under the LEGO for Adults theme. The set is also believed to stand 35cm tall and will be able to transform from truck to robot without any deconstruction. Fans can expect a formal reveal in the coming weeks.

While LEGO’s Optimus Prime build will be the company’s first foray into the Transformers franchise, the iconic toy brand has steadily been recreating some of popular culture’s most beloved characters and franchises in bricks. Recent additions to its catalog include Baby Groot from Guardians of the Galaxy Vol. 2, Thor’s hammer Mjolnir as it’s depicted in the Marvel Cinematic Universe and a Tallneck from Horizon Zero Dawn.

Optimus Prime is arguably more recognizable in his robot form but the adaptation of a character known for having a vehicular form lines up with LEGO’s recent emphasis on iconic movie transportation. Fans can purchase and construct blocky versions of a variety of cinematic cars, including Ghostbusters’ Ecto-1, the Delorean time machine in Back to the Future and the Batmobile from The Batman.

Optimus Prime serves as the leader of the Autobots and acts as a key protagonist in nearly every iteration of Transformers. Played by legendary voice actor Peter Cullen in several animated series, including the original 1980s cartoon, and Michael Bay’s live-action films, Optimus is expected to return to the big screen in Transformers: Rise of the Beasts in 2023.

The LEGO Optimus Prime set does not yet have a release date but fans can expect it to launch in June.