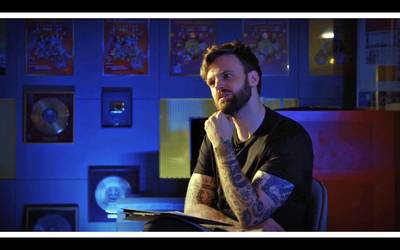 Tim Hofman has a chance to win the Silver Nipkow disk with his Boos documentary about The Voice of Holland. That is what the jury decided today. The other two contenders are the drama series The Year of Fortuyn by AvroTros and the VPRO documentary My father the fortune seeker. An Honorary Silver Nipkow Disc has been awarded to Paul Witteman.