The Witness is Being Pirated A Lot – DNews 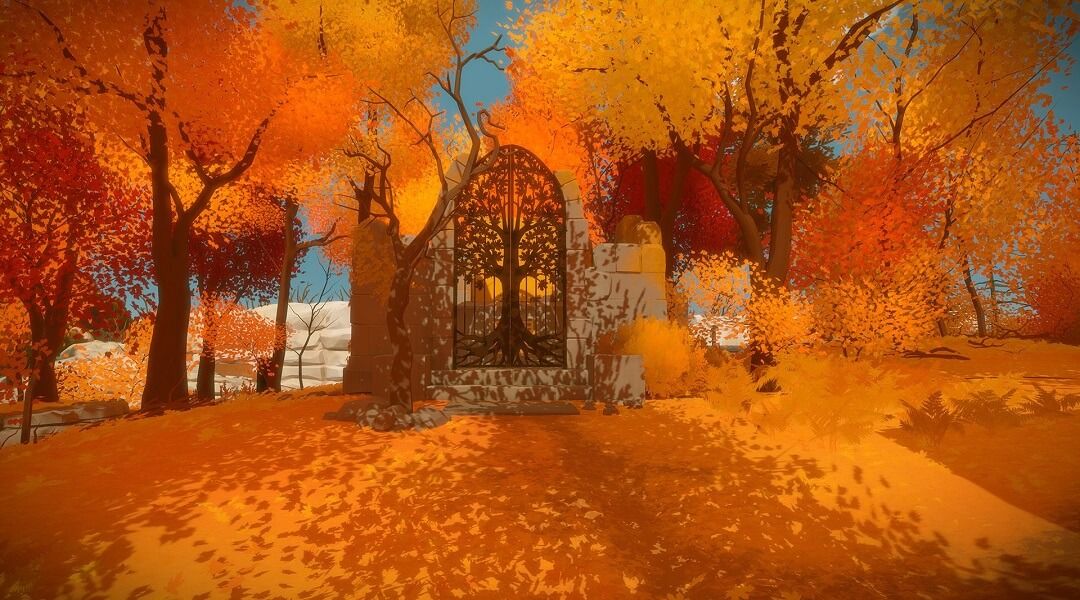 Jonathan Blow, developer of The Witness, claims that the newly released and critically acclaimed first-person exploratory puzzle game is being heavily pirated.

You Are Reading :The Witness is Being Pirated A Lot

Jonathan Blow, developer of The Witness, claims that the newly released and critically acclaimed first-person exploratory puzzle game is being heavily pirated.

Fans of Jonathan Blow’s Braid have been greatly anticipating his next game, The Witness. After years of waiting, The Witness is finally available on PC and PlayStation 4, but according to Blow, a lot of people are choosing to pirate it instead of buy it.

Taking to Twitter, Blow expressed frustration that The Witness is currently the most popular game on a certain torrent site, which he didn’t name. Blow then reminded his Twitter followers that pirating The Witness will not help the studio create another game.

This prompted a number of users to become defensive, blaming various circumstances for The Witness being pirated so much. One person said that the game’s $40 price tag is what is causing the mass pirating, but Blow dismissed the claim, stating that Braid was pirated just as heavily back when it was ported to PC in 2009 despite only costing $15.

Another user blamed the lack of a demo for The Witness’s pirating woes. Blow again pointed to Braid to dispute this argument, saying, “False. Braid had a demo, was still pirated like crazy.” In any case, it looks as though game pirates will have more difficulty cracking Blow’s next game, as he is considering the Denuvo DRM software used in games like Just Cause 3 and Rise of the Tomb Raider to protect his next project.

Blow’s frustration over his game being pirated is understandable. After all, he and his studio have been working hard on it for the past seven years, and people benefiting from his work without paying has to be upsetting. The Witness also released without the backing of a major publisher; on the contrary, Blow spent his entire Braid fortune developing The Witness.

Generally speaking, pirating is damaging to any entertainment industry, so it’s unfortunate to see an indie game like The Witness pirated so heavily. On the bright side, The Witness is also enjoying considerable success, as it is the #1 game on the Steam sales charts right now, and has released to critical acclaim. For the most part, it appears as though The Witness has been living up to the hype it has enjoyed since it was unveiled at Sony’s PlayStation Meeting event in 2013.

The Witness is currently available for PC and PlayStation 4, with an iOS release planned for later this year. The game was also rated for Xbox One, but no official announcement has been made.