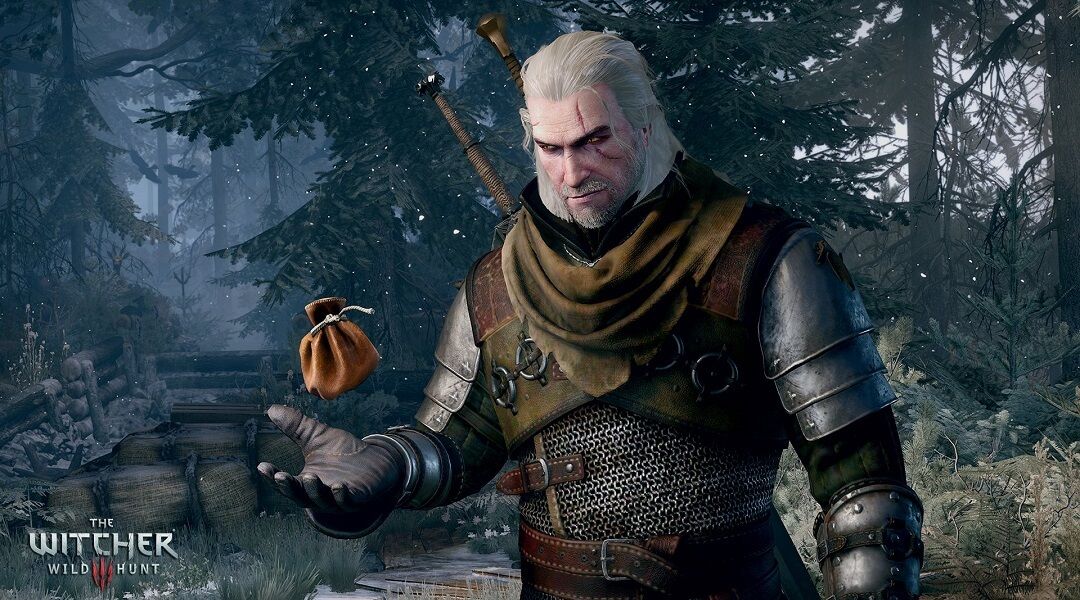 The Sean Daniel Company, most famous for The Mummy series of films, announces that the Witcher movie project is slated for a release date at some point in 2017.

You Are Reading :The Witcher Movie Gets 2017 Release Date

The Sean Daniel Company, most famous for The Mummy series of films, announces that the Witcher movie project is slated for a release date at some point in 2017.

The live-action film will be directed by an Oscar-nominated director in Tomasz Baginski and penned by Thania St. John, who has written for NBC’s Grimm series in the past. The Witcher film will be based on Andrzej Sapkowski’s short stories about Geralt’s adventures, primarily focusing on The Witcher and The Lesser Evil tales. The Lesser Evil, interestingly enough, is the short story where Geralt earns the “Butcher of Blaviken” moniker that follows him throughout each of CD Projekt Red’s video game adaptations.

Speaking of the popular development studio, CD Projekt Red is reportedly completely uninvolved with the film’s production and release, despite actually owning the rights to The Witcher brand at present. Although it seems strange to leave out the studio that makes The Witcher a globally recognizable product, it’s possible the Polish developers are too busy with their upcoming Cyberpunk 2077 game. Given the reported size of Cyberpunk 2077, it would make sense that CD Projekt Red might simply have too much on their plate to balance movie responsibilities as well.

According to earlier reports, the Witcher film will function as a prelude to a number of television and movie-based features further down the line. Fans hoping for a continuation of the series that picks up where The Witcher 3 left off are unlikely to see that come to fruition in 2017, then, as a number of important Witcher 3 characters only surface over the events of the video games or were created by CD Projekt Red just for the video game adaptation.

It may be the case that The Witcher film doesn’t even need CD Projekt Red to succeed at this point, as Sapkowski’s stories are wildly popular in Europe, and The Witcher 3 sales have been so good. Many gamers consider The Witcher 3 to be a frontrunner for Game of the Year, and Baginski and The Sean Daniel Company are hoping the film can conjure up the same kind of overwhelming success.

Although live-action adaptations of video games have historically been poor investments, the strong, deep narrative of the Witcher games should be the right mix to break free from that negative connotation. Which actor do you think has the right mix of grit and charisma to play Geralt? Would you like to see CD Projekt Red play a role in the movie’s production? Let us know in the comments below.