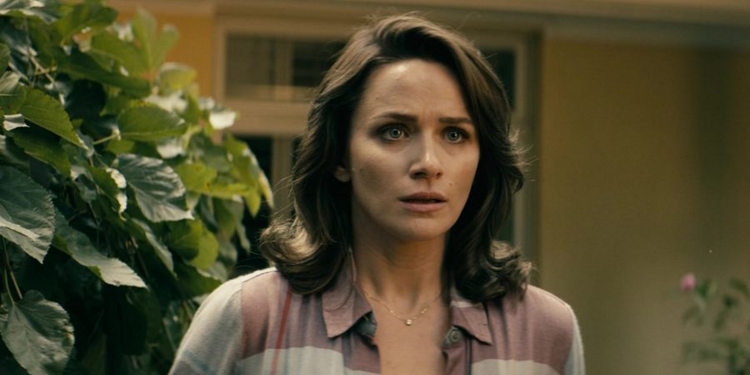 The Boys has a great track record with powerful female characters, but it slipped up when it came to Becca Butcher.

You Are Reading :The Boys Treated Becca Butcher TERRIBLY

WARNING: The following contains major spoilers for The Boys Season 2, Episode 8, “What I Know,” available now on Amazon Prime Video.

After barely featuring the character at all in the show’s first season, The Boys finally gave Becca Butcher space to breathe in Season 2. Unfortunately, even when the character came into the spotlight, she served little purpose beyond driving the stories of the men in the cast forward. She may have had the potential to strike out on her own and grow in future seasons, but at the climax of the final episode of the second season, she was tortured and killed, once again becoming a casualty that served as further motivate the men. There’s no doubting it: from start to finish The Boys dropped the ball when it comes to Becca. 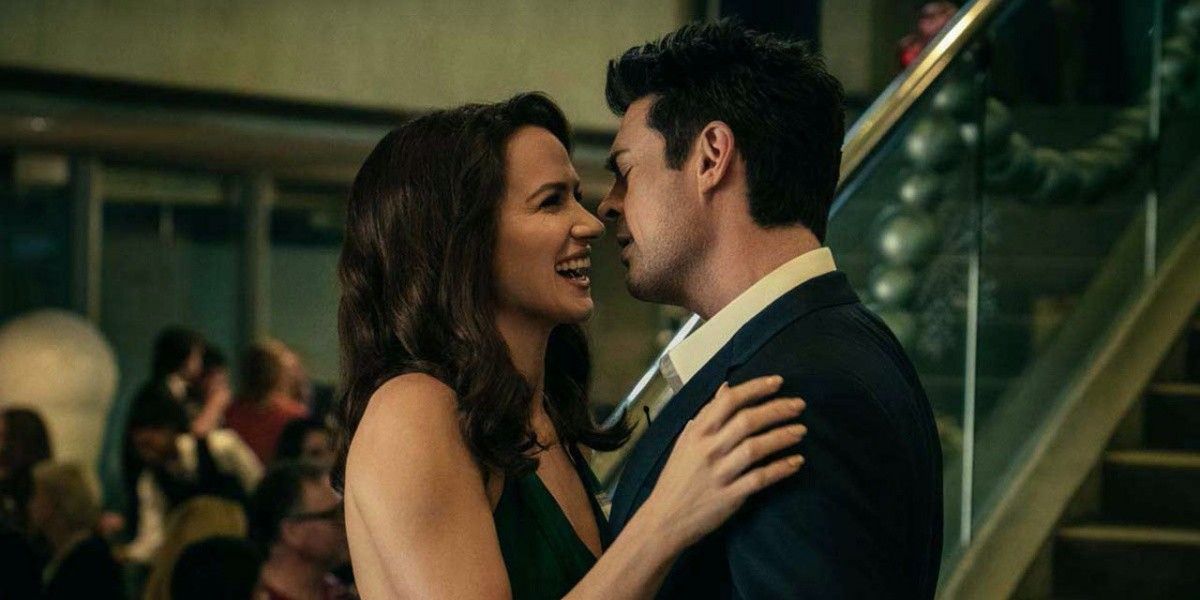 Overall the Amazon series does a remarkable job when it comes to its female characters. They range from innocent and naive to outright villains and endure their own unique hardships and triumphs. And it’s all done without the pandering the show has criticized in more mainstream superhero productions. From Queen Maeve to Starlight to Kimiko to Popclaw, the show demonstrates a deft ability to realistically navigate the nuances of women rather than making them flat stereotypes. So why were things different with Becca Butcher?

When the series began, it was not even clear that Becca was alive; her fate was a mystery drawn out over the course of the first season. All the viewer knew was the titular Boys’ leader Billy Butcher brooded over a dark tragedy in his past. Later it was revealed through flashbacks that Becca served as Vought International’s Senior Director of Digital Marketing and seized onto the seeming friendliness of the corporation’s chief hero Homelander at a Christmas party to help advance her career. However, when Homelander raped her, the incident led to Becca’s disappearance and the anti-supe angst that fueled Billy’s mission.

Season 1 ended with the bombshell revelation that Becca was, in fact, alive and being kept at a secret Vought facility where she was raising her son, Ryan, the product of Homelander’s assault on her, as normally as possible. This allowed her to join the main events of the show in the second season, yet Becca never managed to break out of her role as a secondary character who mostly served to prop up the men around her. Whether it was raising Ryan in a way that would make him a good person, the increasingly passionate drive of Billy or the constant confrontations with Homelander, the man who assaulted her, she never really got to stand on her own. 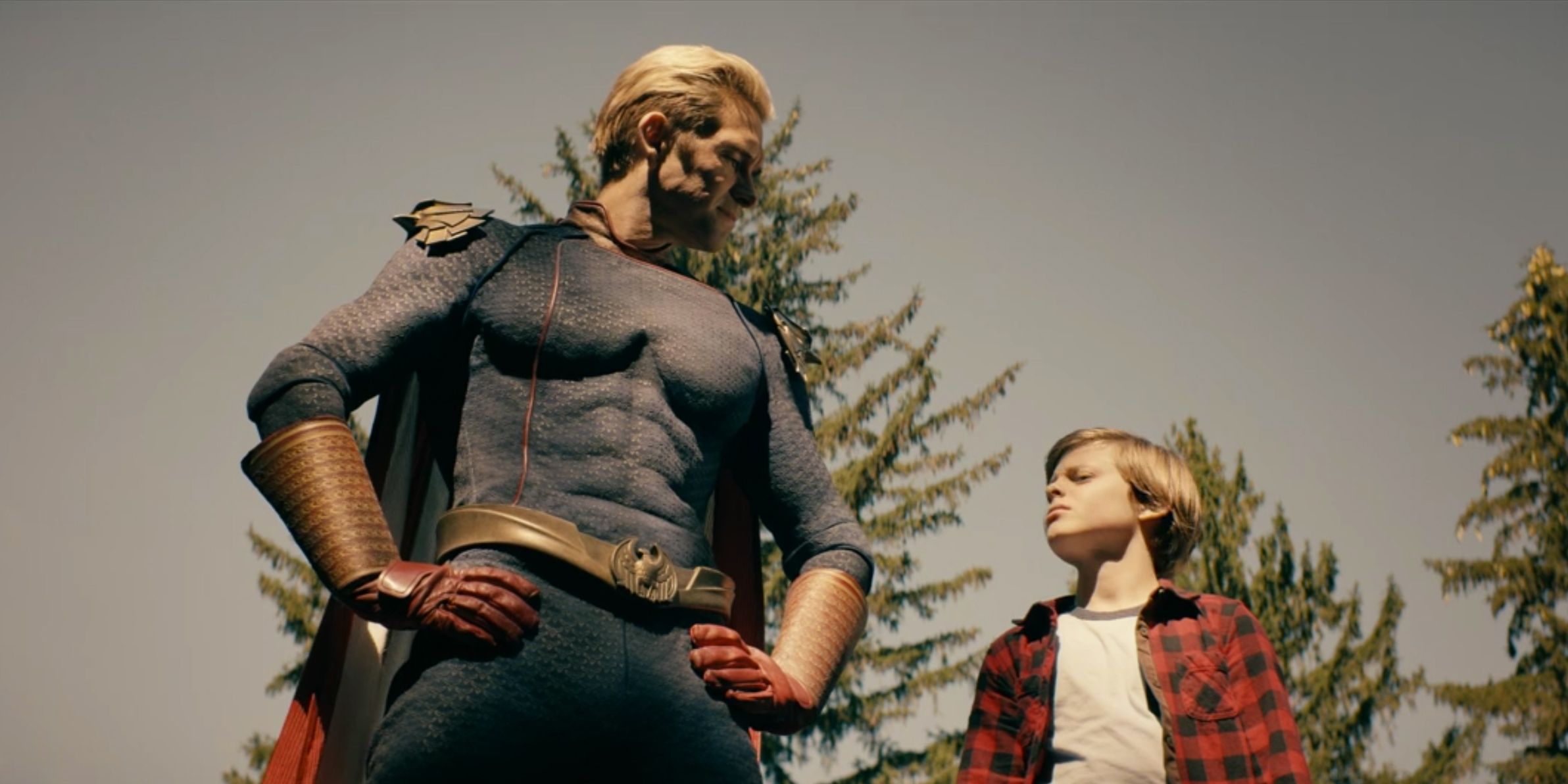 One moment, following a tryst with Billy, when he planned to break her out of Vought’s confines seemed to hold promise for the character. “You’re wrong about me, do you know that?” she told her estranged husband. “You put me on this pedestal. But the truth is, I never knew how to save you.” Becca spoke to Billy’s exaltation of her and how it blinded him to who she really was as a person. At least in this instance, the show’s writers demonstrated an awareness that, as a character, Becca had more dimension than those around her were willing to grant.

But the Season 2 finale proved the series was not ready to commit to showing more of Becca as a fully rounded character. In an interview with Collider, when showrunner Eric Kripke was asked about Becca’s death, he explained, “the show ended whenever she was alive, Butcher was just way too functional and complete a person. And we need to create this major wound in this character, so we could keep playing his anger moving forward.” Her opportunities to grow and develop were doomed from the start because, more than anything else, her purpose was to service her husband’s arc — something she’ll continue to do in death. 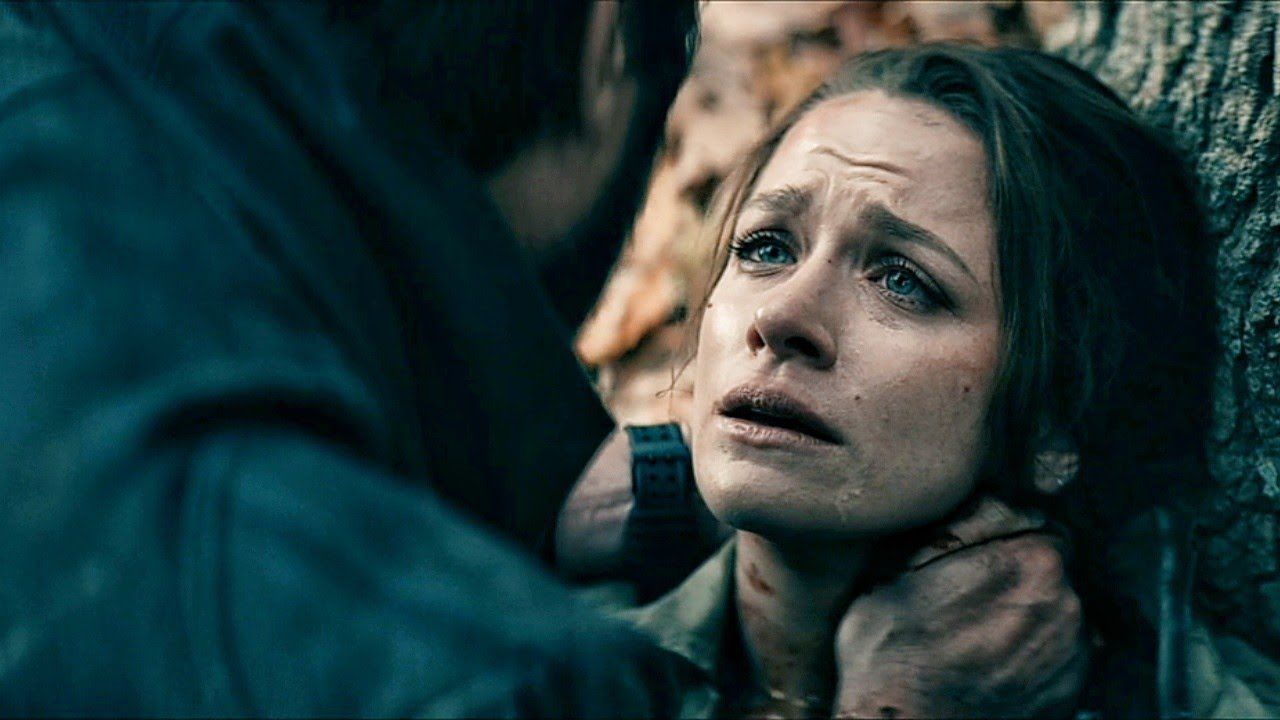 And it’s a shame. In a show with so many dark, hyperviolent and over-the-top characters capable of bringing down buildings, it’s refreshing to have more human and domestic elements that help ground the series in reality. Yet, the show didn’t let Becca develop into more than a pair of worn-out cliches: the mother selflessly focused solely on her child and the tragically dead wife. In a show so inventive in so much else, it’s sad to see it lean into these one-dimensional archetypes, and to watch them pan out so predictably.