The Best Mods For The Witcher 3 Wild Hunt – DNews 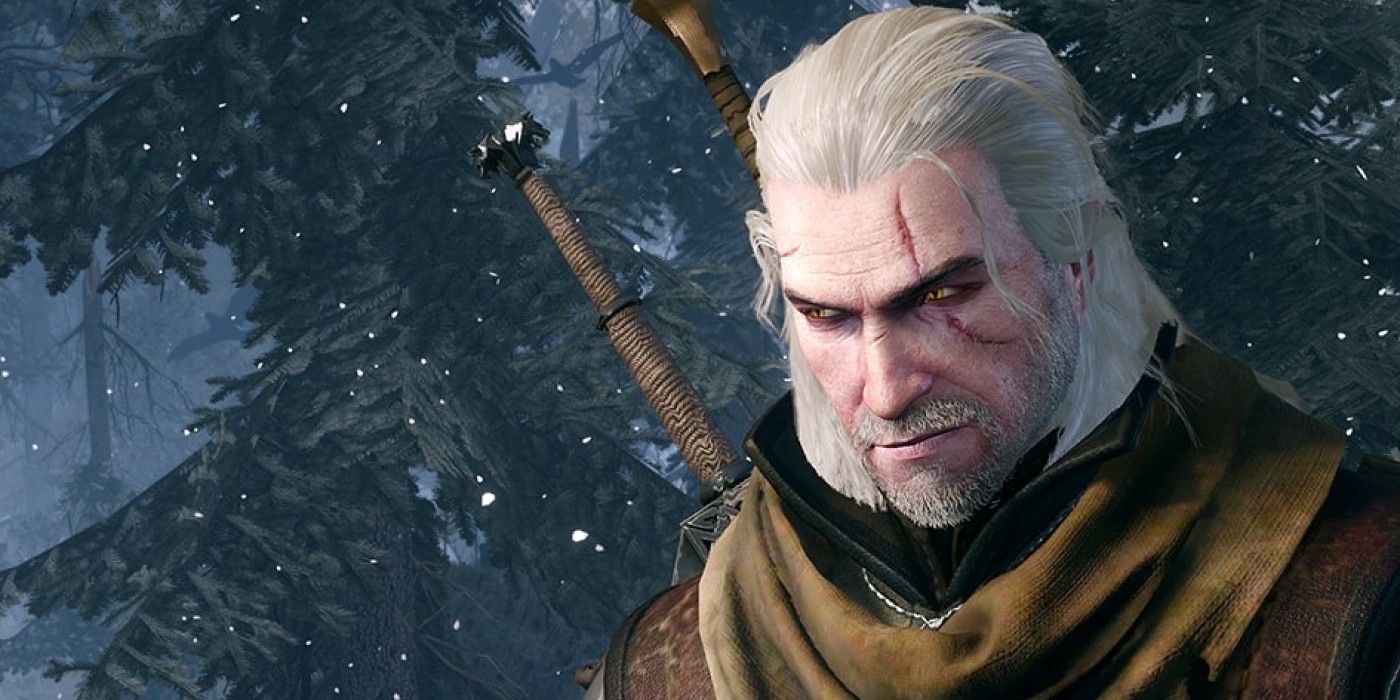 From shields to higher resolution textures and a brand new area to swapping faces with real people, The Witcher 3 has some great mods.

You Are Reading :The Best Mods For The Witcher 3 Wild Hunt

When The Witcher 3: Wild Hunt first came out in 2015, there was already a community of modders putting out their first mods for the game. Even though it has been over four years since the game’s launch, modders are still hard at work tweaking the game in some aspects while significantly altering it in others. From cosmetic mods to graphical mods to mods that make improvements to gameplay, The Witcher 3 has a great amount of useful mods made for it.

Modding in video games has been a thing since the early stages of the gaming industry. For the longest time, it was primarily associated with PC gaming and was barely available in console games. For console gaming, modding typically meant emulating video games on a PC to allow for modding after the fact. There was not much official modding support and was in fact an aspect of gaming that many companies actively sought to prohibit. Recently though, companies like Bethesda have given the PS4 and Xbox One versions of its games permission to access mods via a storefront-like page where the player downloads and installs said mods.

As it currently stands though, most console games still have no mod support. Still, there are plenty of great mods to popular PC games such as The Witcher 3, some of which are listed below.

This graphical mod is, as the name implies, a reworking of the visual aspects of The Witcher 3 and has been downloaded over two million times. The description of the mod states, “this project aims to improve the graphics by reworking models and textures to better quality preserving the original art style.” The fascinating aspect of this mod is in the modder’s dedication to updating it. Created by user HalkHogan, the graphics mod was originally released online in November of 2015, a couple of months after the release of the base game. The most recent update to the mod was released in August of 2019, with an accompanying trailer that was released a month before.

The trailer shows an in-depth graphical comparison between hundreds of in-game assets in the base game and their upgraded versions in the graphics mod. This mod essentially makes the game look better without changing anything, much like installing and setting up a better graphics card. 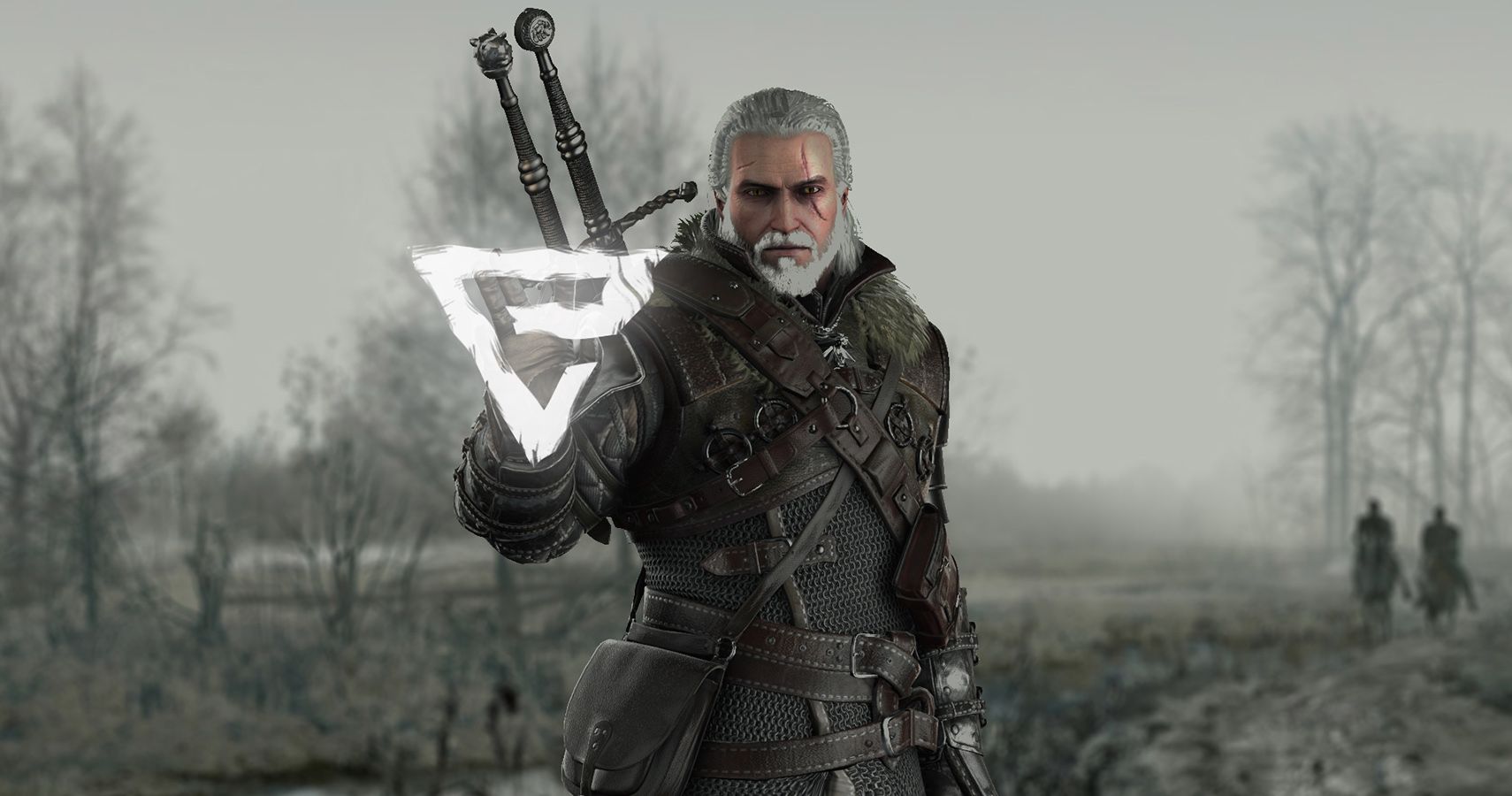 This mod, created by user Aleks Vuckovic, is one that alters the gameplay of The Witcher 3 in order to make for a more grounded experience, especially during combat. One of the main aspects of this mod is its dedication to the lore of The Witcher. This much is confirmed in the description which states, “its main purpose is to make the gameplay feel more realistic and lore friendly where preparation is key.” Battle preparation is a pillar of The Witcher series as a whole, as Geralt frequently has to prepare by consuming potions and elixirs while meditating. This mod seeks to replicate that feeling to some degree.

Some of the more notable changes to the gameplay include significant changes to enemy humans and monsters. They now deal more damage while taking less. A key aspect of the mod is skill investment, as in the more a player invests in a particular skill, the more useful the skill becomes. The combat is now more heavily focused on the adrenaline bar and allows for more powerful attacks that way.

One of the most recent mods, this cosmetic mod, created by user Adnan, alters Geralt’s and Yennefer’s in-game faces to more closely resemble that of their Netflix show counterparts. There is not much else to the mod besides putting Henry Cavill’s and Anya Chalotra’s faces in the game. There is somewhat of an uncanny valley feeling to them but for those who want to pretend that they are playing the Netflix show, this mod is here to help.

However, the mod was given updates over the years (not too recently though, as the last update was in 2017) and has since been upgraded with a “do not disturb” mode that allows the player to disable combat confrontations when in the mod’s first-person camera. The player is also able to adjust various settings regarding the mod’s camera, such as the field of view range and the intensity at which the camera bobs up and down as the player moves Geralt.

Another mod by user SkacikPL, this mod allows for an extra area in the game to be opened up. More specifically, the mod created an extra area that was closed off in the base game. The mod allows the player to explore the unused caverns of the devil’s pit and do things that they might typically do in other areas of the game, such as eating, crafting, fighting, etc. The mod even created new NPCs just for the new area.

First-person camera is also supported in this mod but should not come as a major surprise due to both mods sharing the same creator. SkacikPL is no longer supporting the mod though, as the mod’s site page on Nexus Mods states explicitly that the mod has been discontinued. It is still available for download though.

For lore reasons Geralt does not use shield often, if ever. He is supposed to be a mercenary constantly on the offensive. Created by modders ScoutBr0 and erxv, this shield mod makes The Witcher 3 more in line with other RPGs that have shields, which is most of them. The shield is fully featured with its own combat mechanics. It can block arrows from the front, Geralt can use it parry attacks, and it is even usable on horseback. There are also over 40 different shields that represent every faction in the game and the mod comes with a dozen new hoods with even more armor pieces.

The Witcher 3 Wild Hunt is available now for PC, PS4, Switch, and Xbox One.