The 10 Most Expensive Anime Figures of AllTime Ranked – DNews 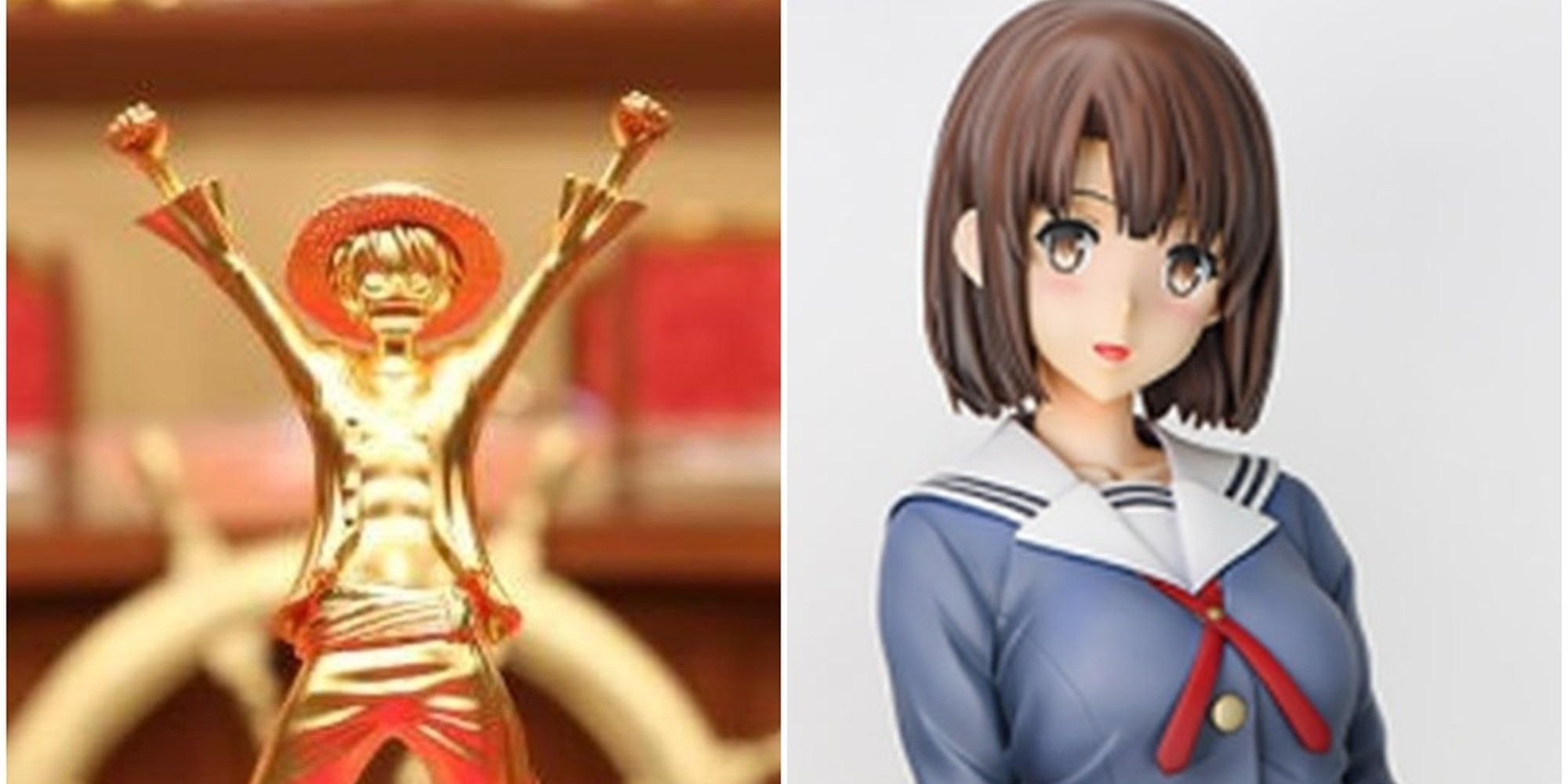 Anime collectors will spare no expense for the perfect figure, but these 10 pieces are far beyond just about anyone’s price range.

You Are Reading :The 10 Most Expensive Anime Figures of AllTime Ranked

The anime industry is worth, on average, around $19 billion annually. A significant portion of this is generated by the world of figurine collectors. To many, figure collecting can be abstract and distant, a confusing realm full of inaccessible content.

However, to most avid anime fans, the chance to own a figure of their favorite character is perhaps the closest they will ever get to being a part of the worlds and stories they love—a chance too good to pass up on.

Updated October 13th, 2021 by Olivia Subero: This list has been updated to fix some outdated information and address a few other minor errors that were present in the original list. 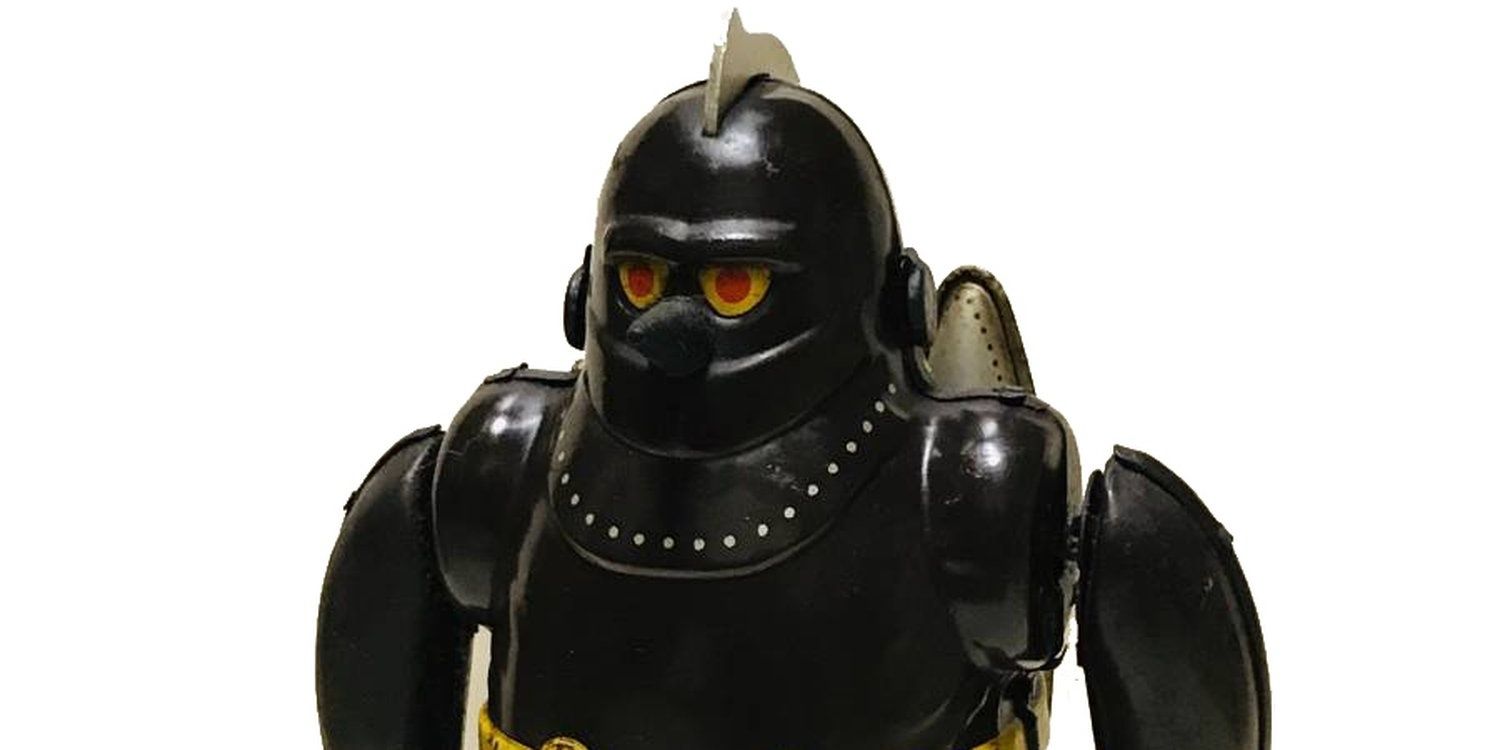 Although not the most expensive figure on the list, this Gigantor figure from Iron Man No. 28 is one of the finest works of art. Partly due to old age and wear and tear, it has a real sense of character that some newer figures are missing. Most younger anime fans won’t know about Iron Man No. 28, but this is a must-have item for the older fans and hardcore collectors. This is a first series, limited edition model, and the only original Gigantor figure available for purchase.

9 A $19,000 Megumi Kato Figure Was Made To Honor The Anime (Saekano: How To Raise A Boring Girlfriend) 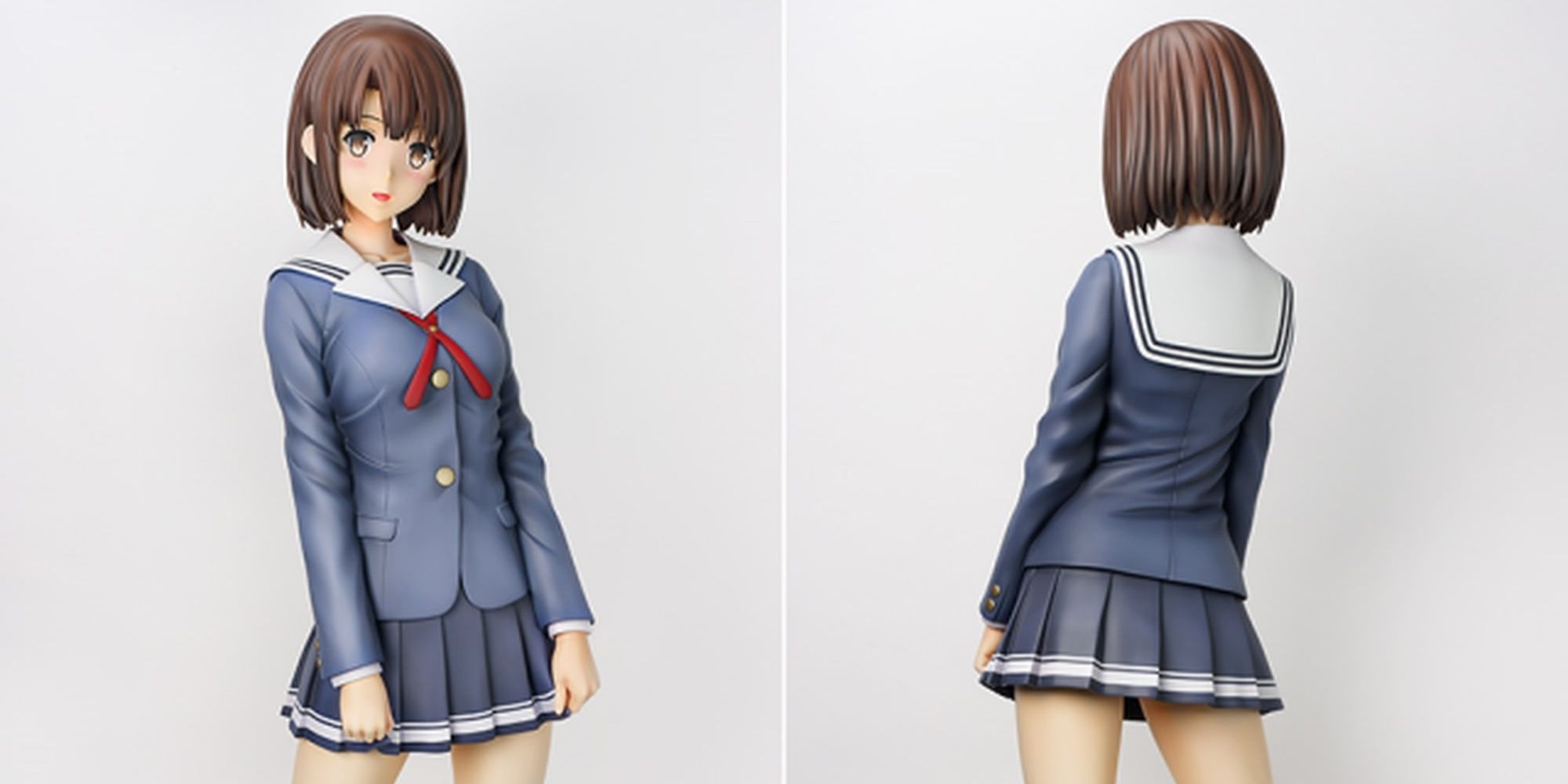 Megumi Kato, one of the main characters from Saekano: How to Raise a Boring Girlfriend, is one of the most expensive figures ever crafted. In honor of the anime, Aniplex created a rare, life-sized figure of the popular “girlfriend” character. With only ten ever produced and standing at five feet tall, she takes a special place in the world of anime figures. With a price tag of $19,000, it would be a profoundly disappointing surprise if she were indeed boring. 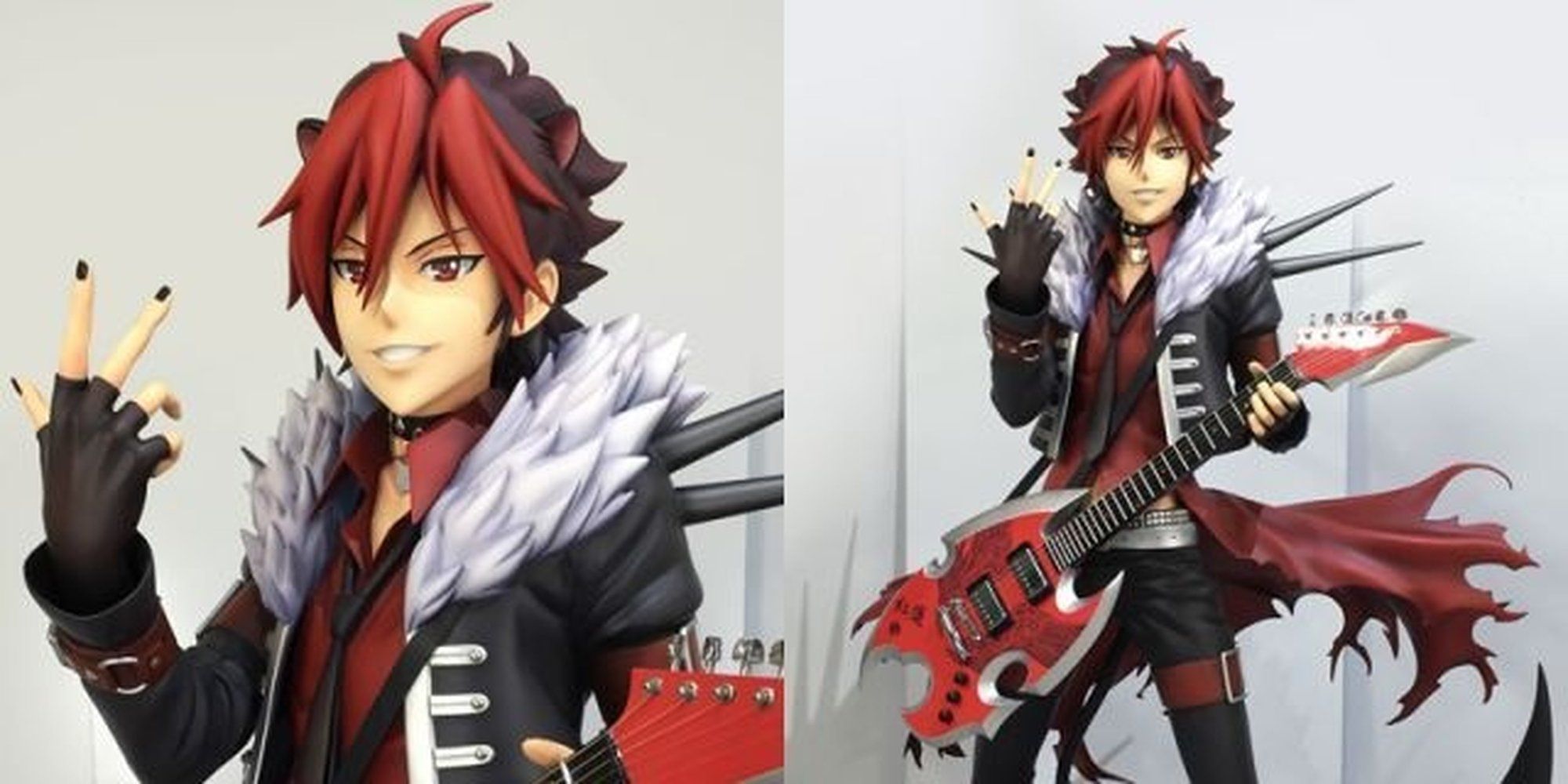 Like Show By Rock!!’s protagonist, Cyan Hijirikawa, Shingancrimsonz’s Crow can be brought home for about $23,000. Even with its hefty price tag, it’s hard to argue with the quality workmanship put into the figure’s design and life-sized proportions.

Dynamically posed, Crow is undoubtedly the dream figure for many otaku worldwide. Most fans start their anime obsession at a young age. By saving $1,000 a year, those dreams can be made real with 23 years of patience and sensible financial management. 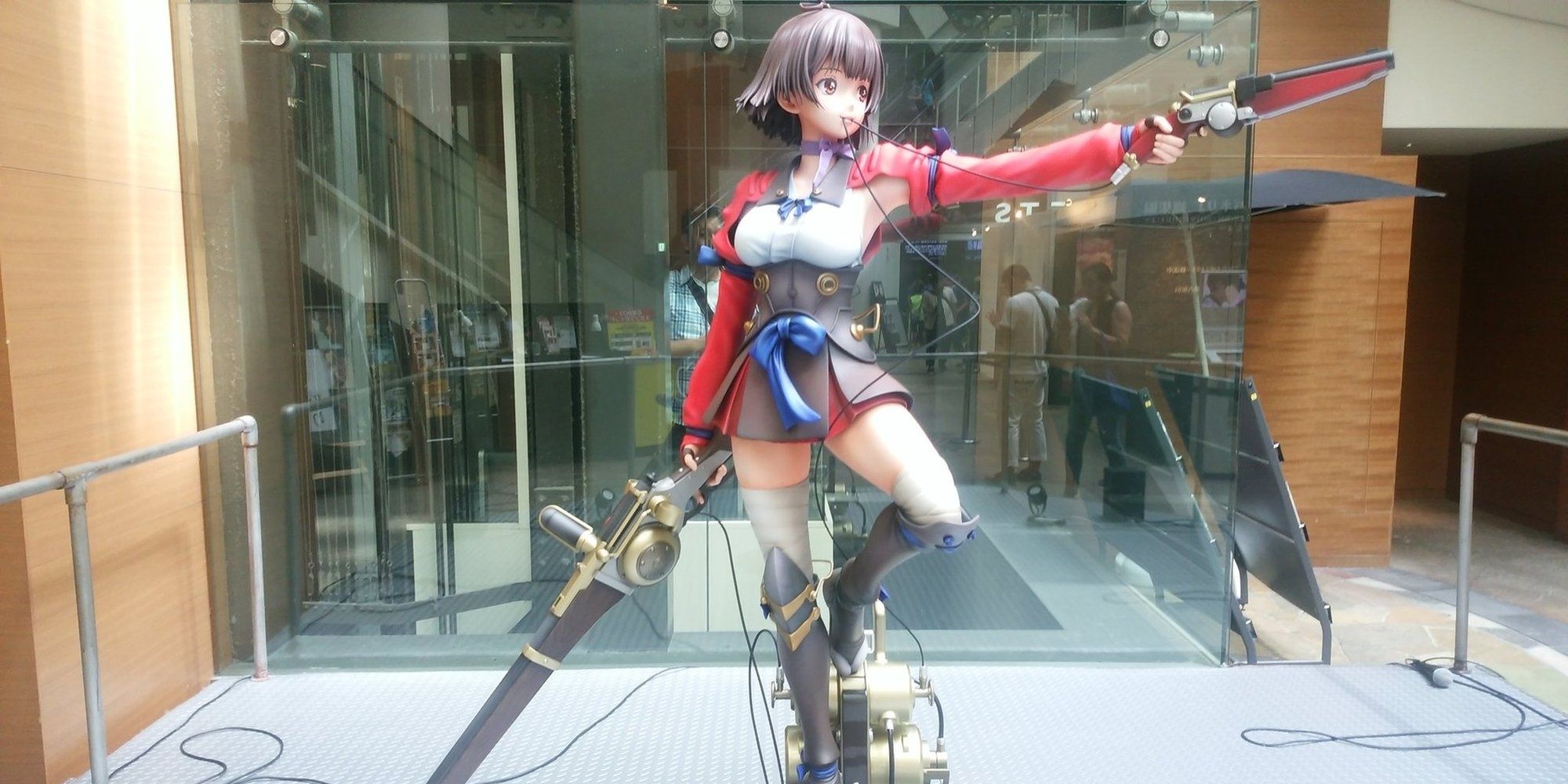 Kabaneri of The Iron Fortress is an intense, action-packed anime series. It only makes sense that its protagonist, Mumei, also has an equally dynamic figure. Mumei is also a rare creation with only ten in existence, standing just over five feet. Some life-size figures don’t live up to their price tag and can have a mass-produced feel. That is not the case here. Mumei looks like a lovingly crafted piece of art worthy of the insane price tag. 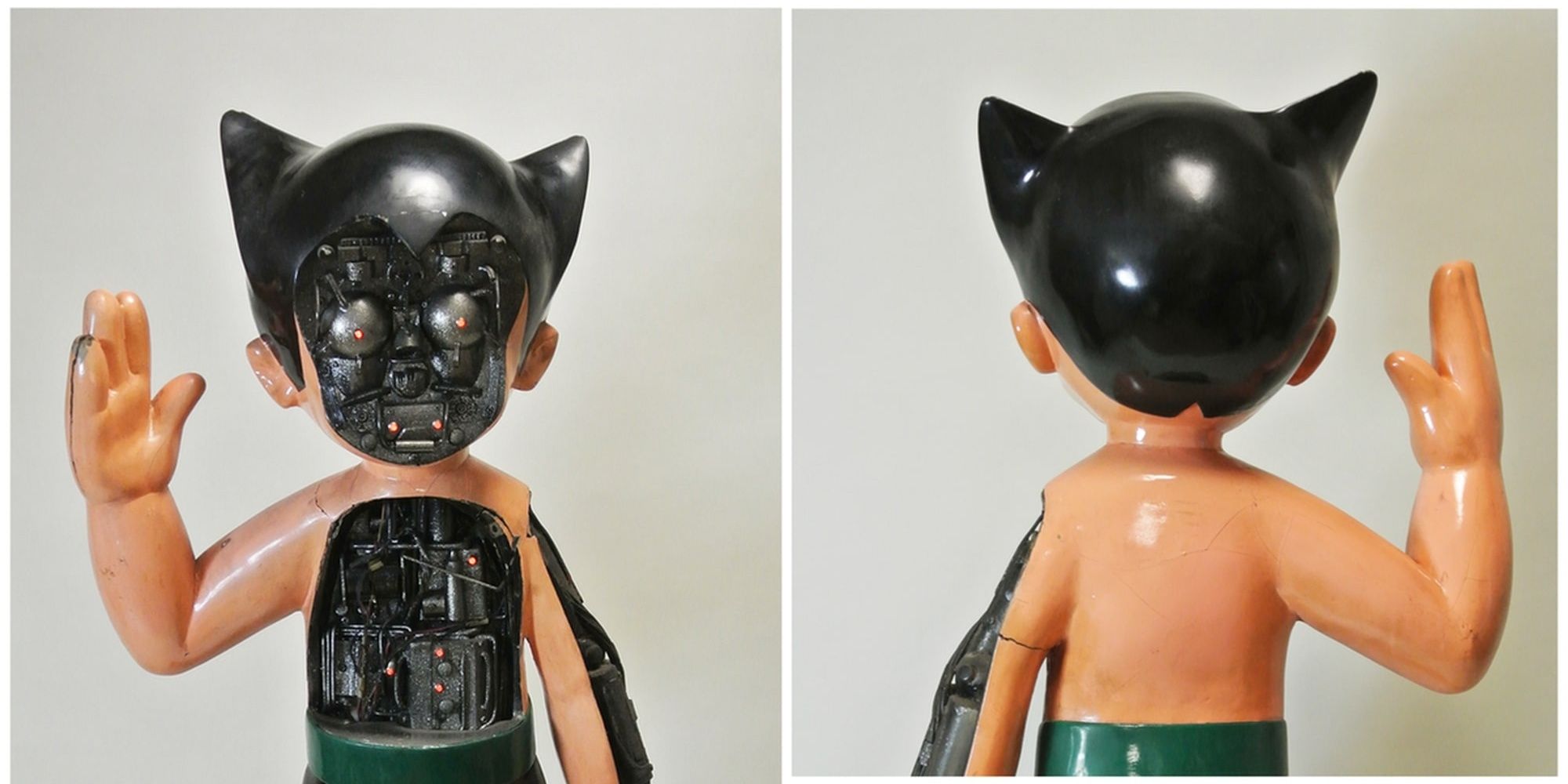 This vintage, life-sized Astro Boy figure is incredible in both quality and cost. With only one in existence, the figure depicts a somewhat dismantled Astro Boy. The LED lights in his eyes still function, and it is a piece of animation history.

The final resting place of this figure will no doubt be a museum. But for any Astro Boy reader with bottomless pockets, they could buy it tomorrow and make it the centerpiece of their collection. 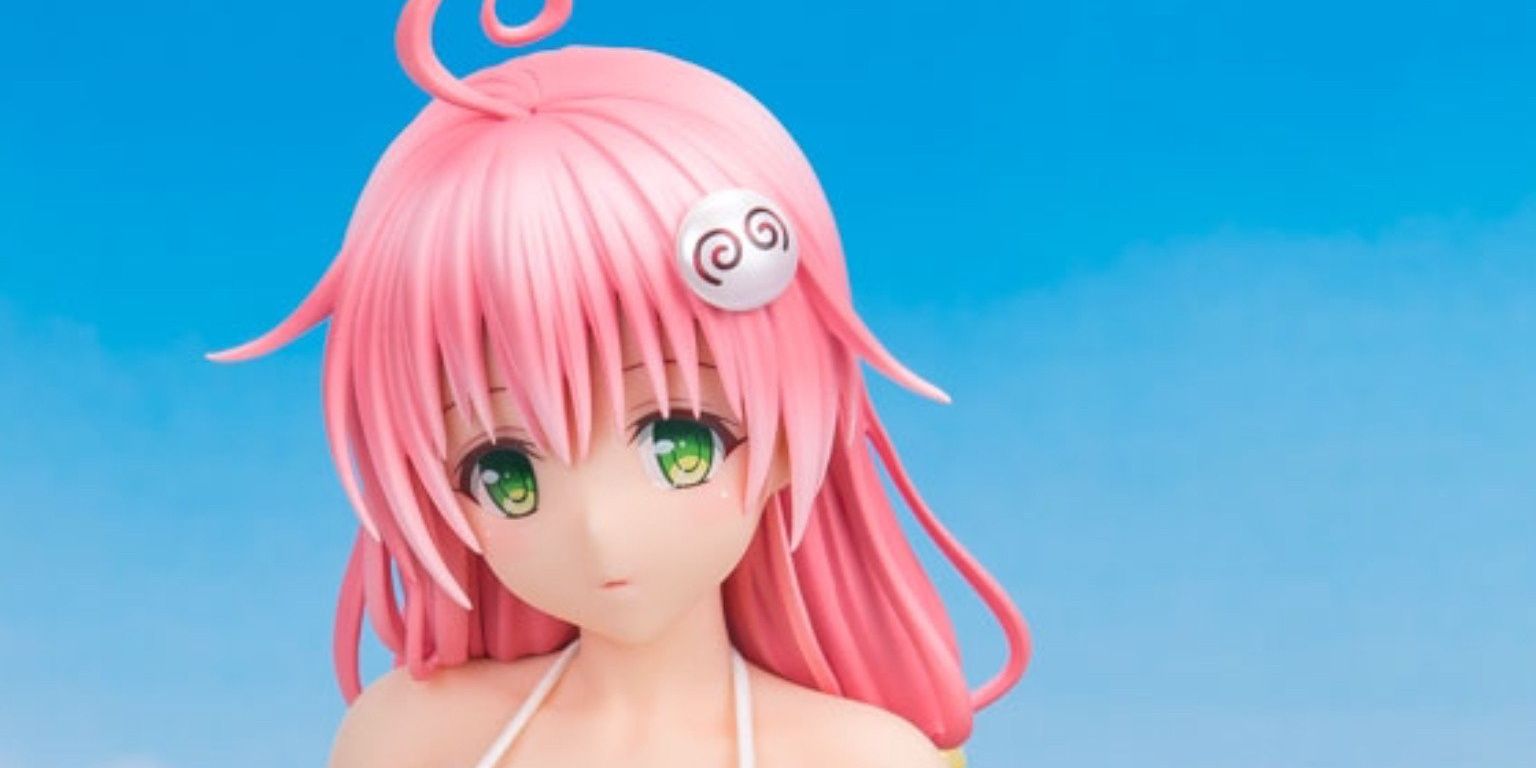 To LOVE-Ru’s Lala was the first of the Deviluke sisters to get the life-sized treatment a few years ago. To acquire one of a limited number of ten, hopeful fans had to first enter a lottery for the chance to buy her. Aside from the purchasing details, the figure itself is a conversation-starting centerpiece for an otaku’s living room. The artistry involved is worthy of the ticket price, and it really does feel like the figure maker has brought the character to life. 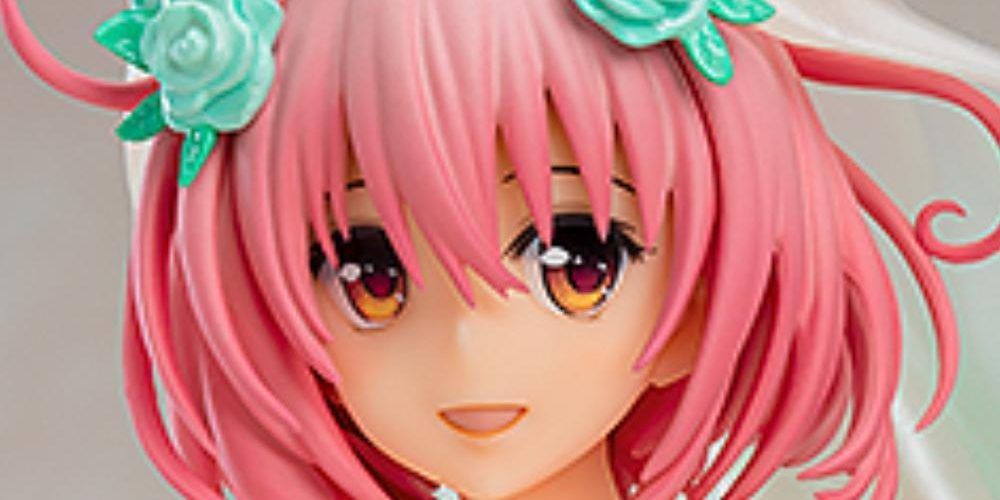 Max Factory is the company responsible for creating a life-sized Momo Belia Deviluke in bridal lingerie. For the relatively small sum of $27,000, fans can take one of these ten Momo figures home.

The figure company has managed to capture the character with extreme accuracy. Given the absurd amount of work that must be invested in these things, it’s no surprise that only ten were ever made. 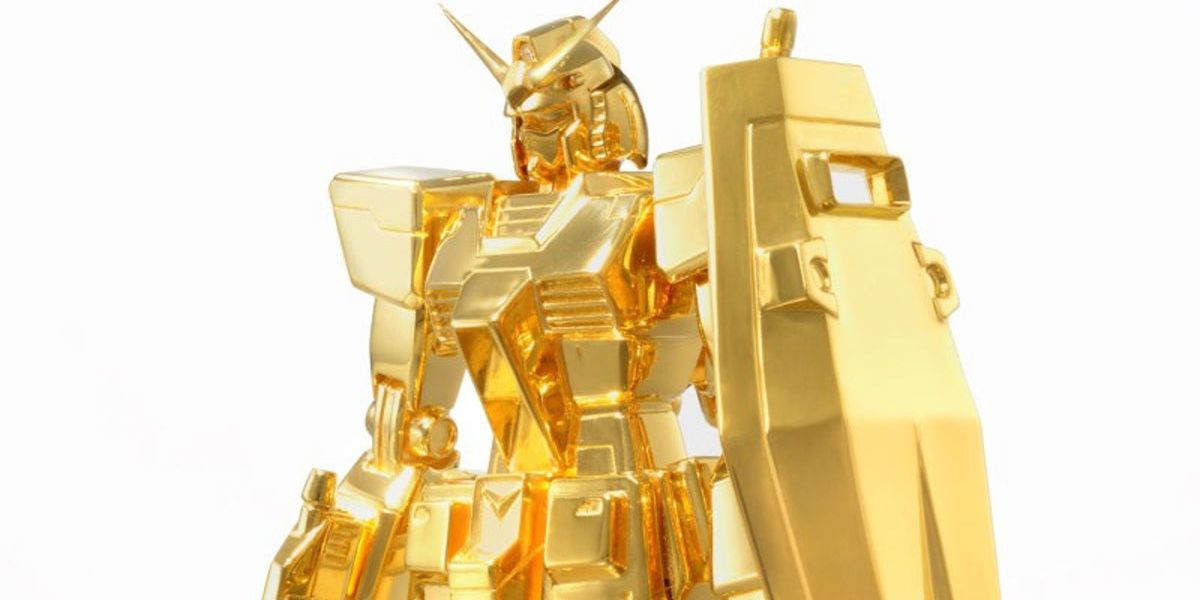 Not to be confused with the gold-plated RX-78-2 Gundam kit, this bad boy is solid gold. It comes from the same makers of the Gundam Converge, but it retains the original shape and design of the traditional Gundam robot. It’s 125mm in height, about five inches, and is pure anime bling. This is a highly desirable item for fans and collectors alike, but it could be argued that it might be possible to build a fully functional Gundam mech for the same amount of money.

2 A Jewelry Company Tried Their Hand At Gundam Converge For $200,000 (Gundam)

Tanaka Kikinzoku Jewelry tried their hand at figure-making, crafting a tiny and adorable Gundam Converge made of solid gold. The figure was created to celebrate the Art of Gundam exhibition, which took place in Tokyo.

It’s equal in price to other entries on this list, but it’s by far the best figure in terms of aesthetics and design. Though scarcely more than two inches tall, its miniature and condensed design makes it look charming for a fighting robot. It’s time to stop melting gold into bars and instead standardize the practice of crafting it into miniature anime robot figures. 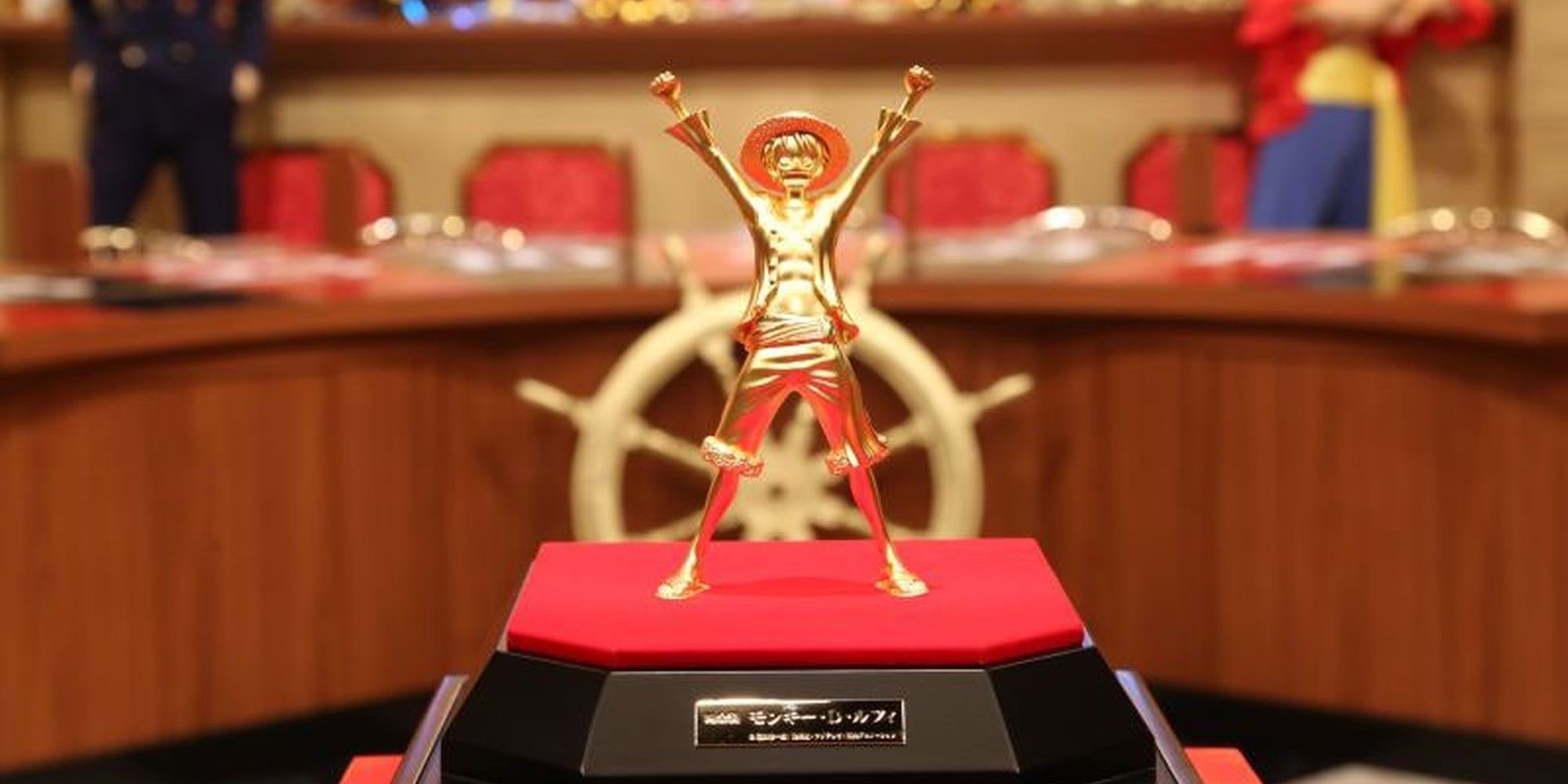 When One Piece Gold was released, Tokuriki Honten introduced the world to the most expensive anime figure ever made: a gold figure of Monkey D. Luffy himself. It’s not the most polished work of art, but it is made of solid gold, adding its uniqueness. Purchasing this would be more of a financial flex than anything else. It’s hard to imagine the core fan base of One Piece in a position to drop this amount of money on a figure. But it is nonetheless a stunning figure of the King of Pirates himself.