Telecompaper: 500,000 Viaplay and HBO Max subscribers within a month 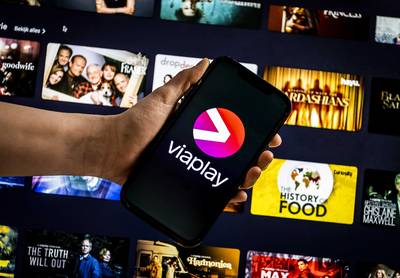 Streaming services Viaplay and HBO Max have both attracted at least half a million subscribers within a month of their arrival in the Netherlands, market researcher Telecompaper reports. At the end of the first quarter, about 7 percent of Dutch households had a subscription to Viaplay, where, among other things, Formula 1 can be watched, and about 8 percent paid for series and films on HBO Max.