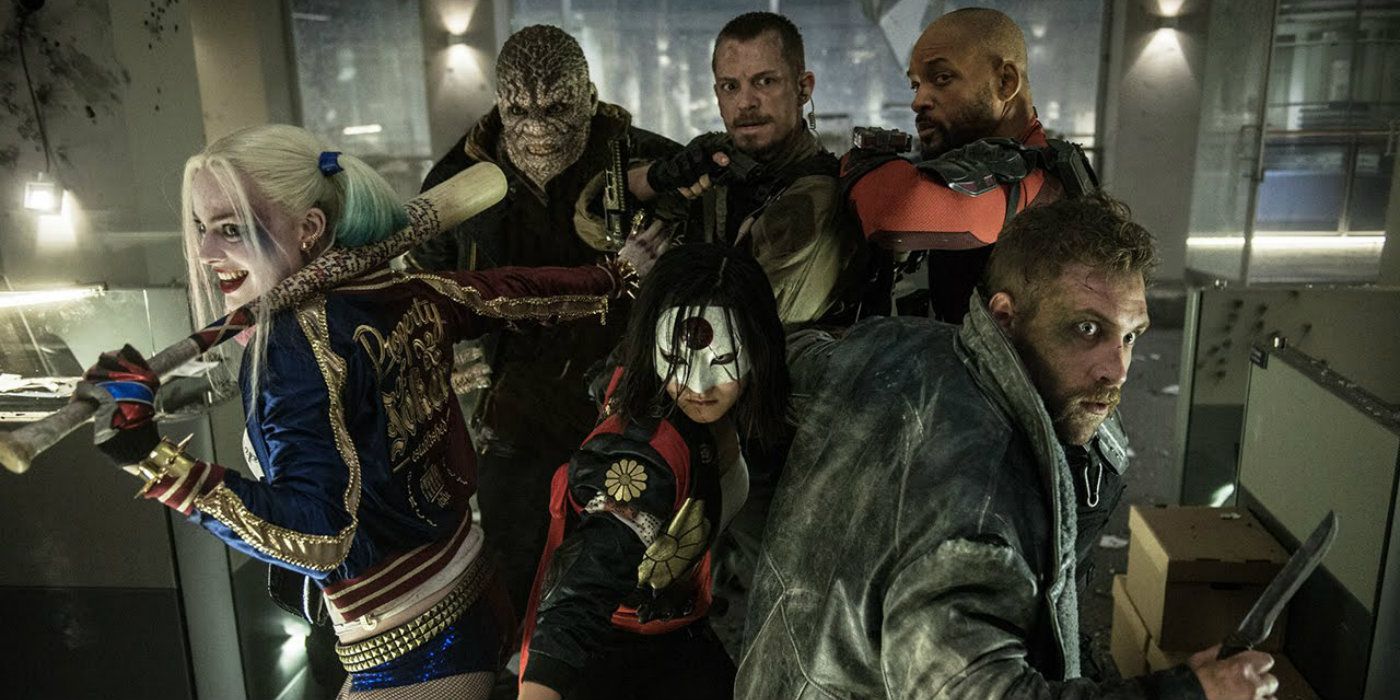 Suicide Squad director David Ayer has informed fans that AT&T and HBO Max are in control of getting his Suicide Squad cut released.

Suicide Squad director David Ayer has informed fans where they can direct their requests for the release of Ayer’s cut of Suicide Squad.

David Ayer responded to a fan question on social media regarding the existence of his cut of Suicide Squad. The director stated, “Cut definitely exists – you’ll need to ask [AT&T] and [HBO Max] to let it see the sunlight.”

Since the announcement that Zack Snyder’s Justice League will debut on HBO Max in 2021, a renewed push has formed for the release of Ayer’s original cut of Suicide Squad. According to previous statements from Ayer himself, the theatrically released version of the film was drastically altered in post-production due to the influence of other comic book movies such as Deadpool and Batman v. Superman: Dawn of Justice. “After the BVS reviews shell shocked the leadership at the time, and the success of Deadpool,” Ayer said, “My soulful drama was beaten into a ‘comedy’.”

Other supposed elements from The Ayer Cut that never made the theatrical version of Suicide Squad included a larger role for supporting character Katana and a love triangle for Harley Quinn. It has been reported that the Ayer Cut is being considered for release.