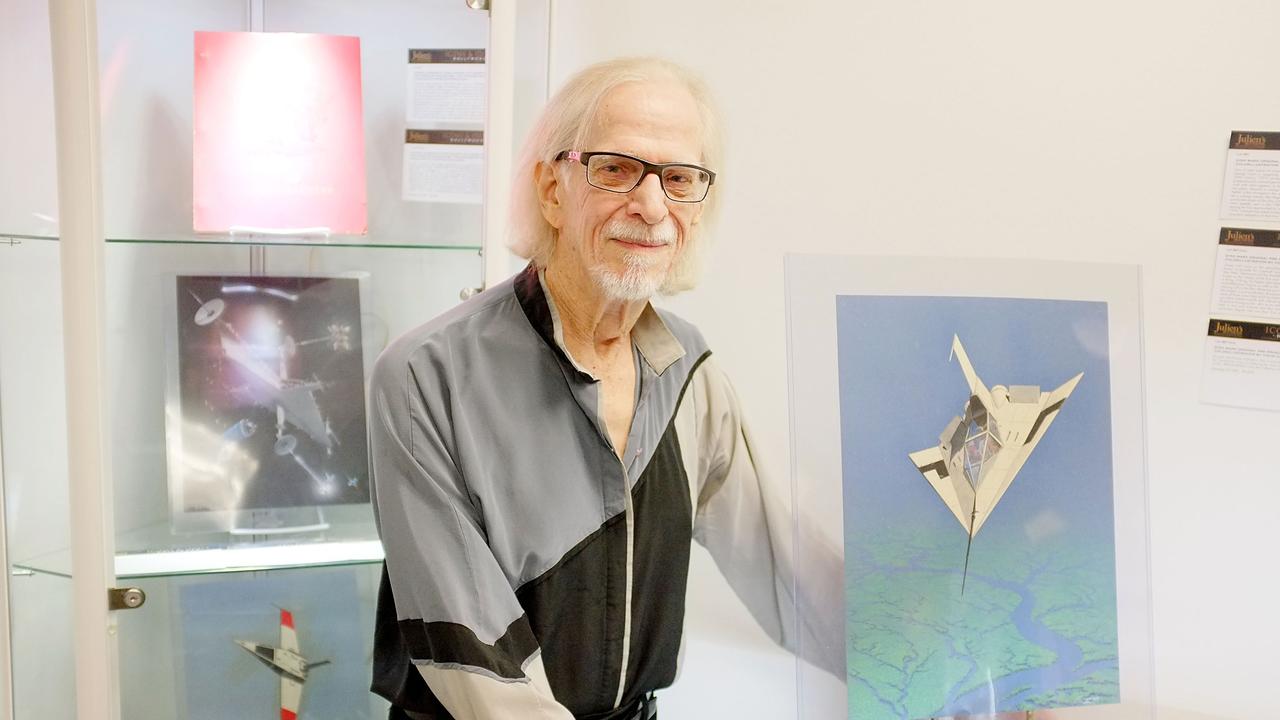 Colin Cantwell, the designer of the Death Star space station from the Star Warsmovie series, passed away. Cantwell, who was also behind the design of some spaceships from the movies, has turned 90, according to The Hollywood Reporter† He also worked on famous films such as 2001: A Space Odyssey (1968) and Close Encounters of the Third Kind (1977).

For the original Star Warsmovies, he designed the X-wing, the TIE fighter and the Star Destroyer in addition to the Death Star.

Cantwell was born in San Francisco in 1932. During a question-and-answer session on website reddit in 2016, he shared that he suffered from tuberculosis and retinal detachment as a child. That’s why he stayed in a dark room for two years and wore a weighted vest to stop the coughing. “After that, nothing could stop me,” he said of that experience.

He graduated in animation from the University of California in Los Angeles and was subsequently invited by Frank Lloyd Wright to continue his studies at his School of Architecture. Before making the move to Hollywood, Cantwell worked for the US space agency NASA, for which he designed educational programs. His love for both architecture and space travel proved to be a perfect combination for his later work in the film industry.

Cantwell suffered according to the sheet Rolling Stone Alzheimer’s disease in recent years.