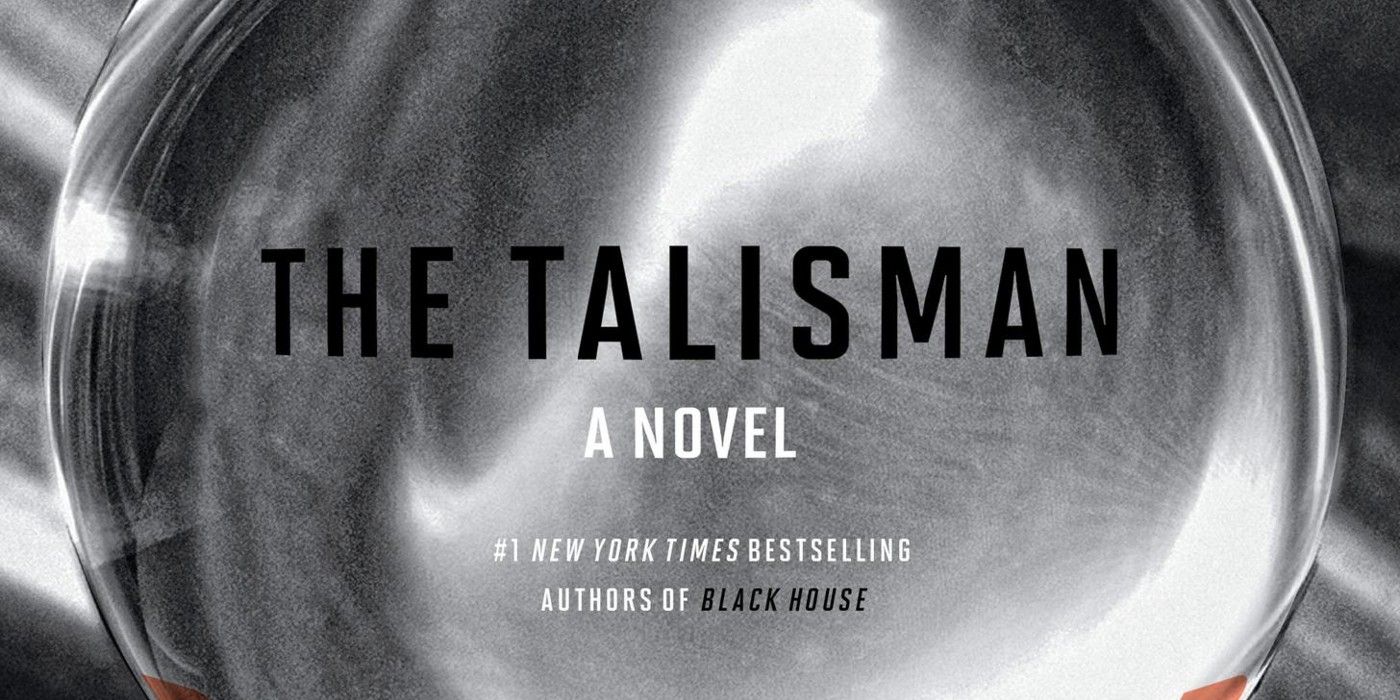 Steven Spielberg and the Duffer Brothers (Stranger Things) are producing a series based on Stephen King and Peter Straub’s fantasy book The Talisman.

Steven Spielberg is teaming up with Stranger Things creators Matt and Ross Duffer to develop a series based on Stephen King and Peter Straub’s fantasy book The Talisman.

According to The Hollywood Reporter, Stranger Things writer/producer Curtis Gwinn will act as head writer and showrunner on the series, with the Duffer Brothers executive producing. Spielberg will also produce The Talisman adaptation through Amblin Television, with Netflix and Paramount Television Studios serving as co-producers.

Published in 1984, The Talisman revolves around Jack Sawyer, a twelve-year old boy who sets out to save his mother, who is dying from cancer, by finding a legendary crystal known as the Talisman. Spielberg was such a fan of King and Straub’s novel that he acquired the screen rights two years before it was released, with the intention of turning it into a feature film. Josh Boone (The New Mutants) and Mike Barker (Fargo, The Handmaid’s Tale) were among those attached to either write and/or direct a movie version of The Talisman at some point.

King’s work was a major influence on Stranger Things, with novels like IT and Firestarter providing inspiration for the popular 1980s-set sci-fi/horror series. The Duffer Brothers even approached Warner Bros. about directing a movie version of IT, years before the studio hired Cary Fukunaga and eventually The Flash director Andy Muschietti to helm a two-part film adaptation.

The Talisman, should it come to fruition, would join a long list of movies and TV shows based on King’s literature, dating all the way back to Carrie in 1976. Other upcoming adaptations of King’s writing include a new movie version of The Running Man directed by Edgar Wright and a Pet Sematary prequel written by Jeff Buhler, who also wrote the 2019 film adaptation of King’s original story.

In addition to producing The Talisman, the Duffer Brothers are currently working on Stranger Things Season 4. New cast members this season include Jamie Campbell Bower, Eduardo Franco and Joseph Quinn, along with horror movie icon Robert Englund. Production got underway in Feb. 2020, only to halt two weeks later due to the ongoing coronavirus (COVID-19) pandemic. Filming resumed the following September, with Season 4 tentatively expected to begin streaming this year.