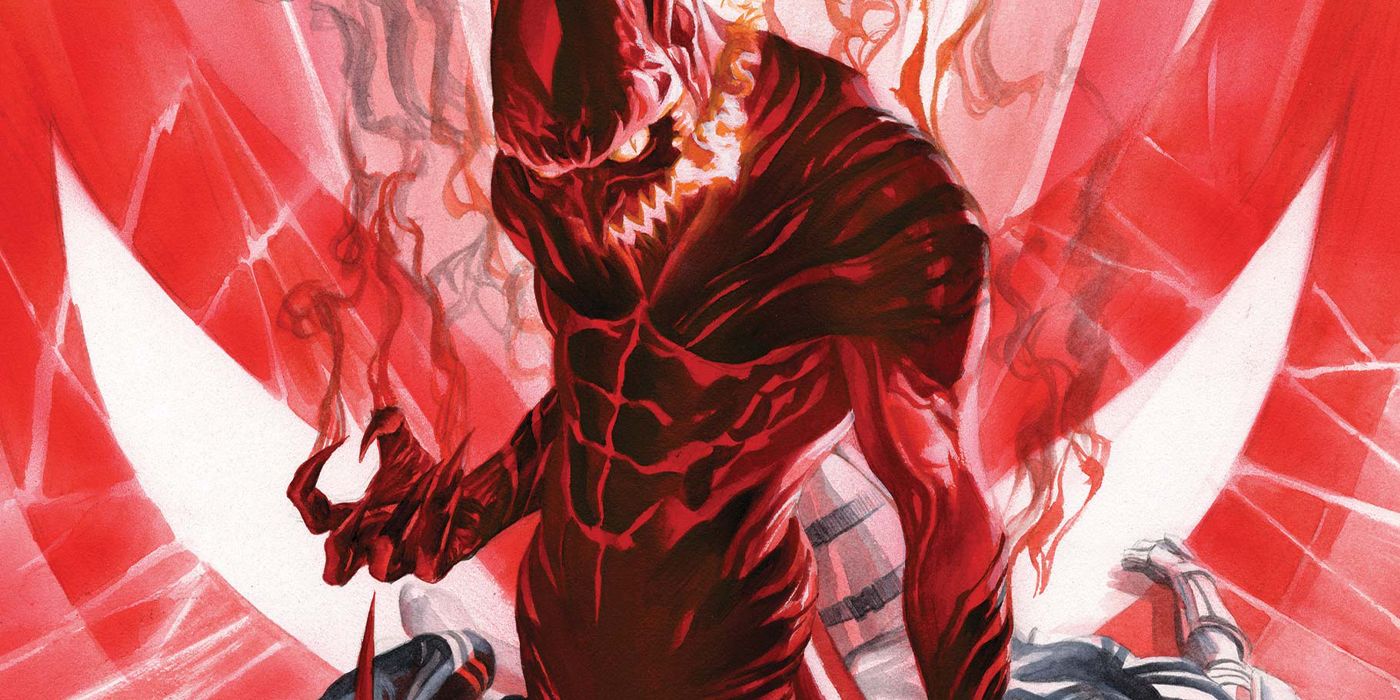 You Are Reading :SpiderMans Red Goblin Gets a New Very Different Symbiote Suit

The Amazing Spider-Man’s Red Goblin returns with a new look in Venom.

On Free Comic Book Day, Marvel Comics released a new one-shot, Spider-Man/Venom #1, with the Venom half featuring a reunion between Dylan Brock and Normie Osborn. The two have history stretching back to 2019’s Absolute Carnage event, which is when they first met. In the new issue, Dylan asks Normie for help in saving his dad, Eddie Brock, and gives Normie his own symbiote again but with a new color sheme this time.

It is unclear what symbiote Dylan gives to Normie, though it likely originated from the Alchemax facility Dylan was recently trapped in and experimented on. The red and white color scheme is very similar to the Silence symbiote bonded with Andi Benton, which first appeared in 2021’s Extreme Carnage event. Another question is whether history will repeat itself with Normie and Dylan and if they will remain friends or foes. 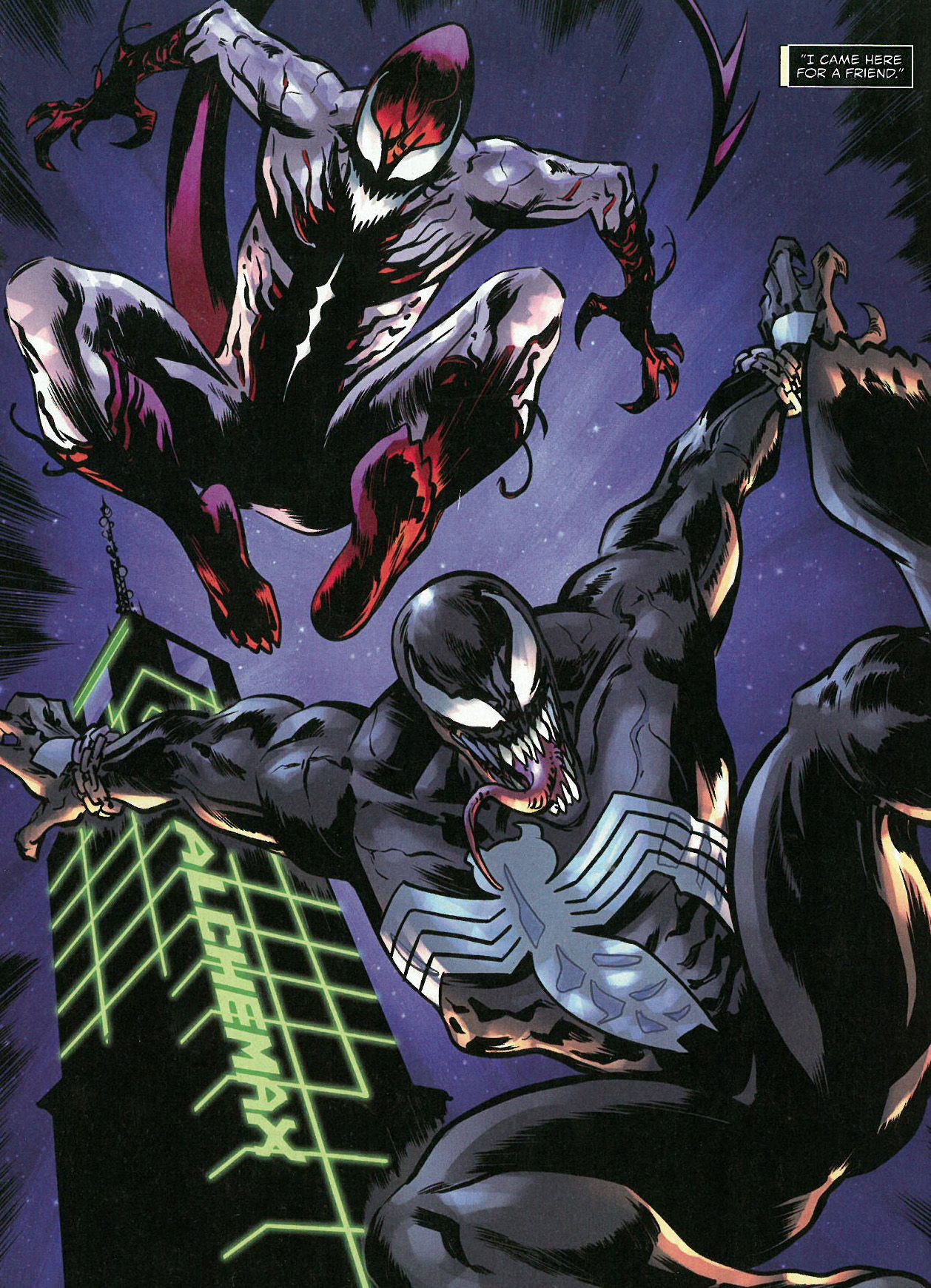 While Norman Osborn was bonded to the Carnage symbiote as the Red Goblin, one of the most disturbing things he did was forcing Normie to bond with Carnage in The Amazing Spider-Man #799, turning him into the “Goblin Childe.” It was hinted that some of the symbiote lingered in Normie’s system after being removed, which led to his introduction to Dylan. The two met during Absolute Carnage while the Maker was removing the codices (lingering traces of symbiotes) from individuals who were once bonded with symbiotes, being that they were all targeted by Carnage. After that, Dylan and Normie lived together for a time, but Normie declared they were no longer friends in Web of Venom: The Good Son #1 after a bad fight they had, something the Free Comic Book Day issue rectifies.

Following the departure of Venom’s former creative team, writer Donny Cates and artist Ryan Stegman, a new run for the character launched in Nov. 2021, led by writers Al Ewing and Ram V. and artist Bryan Hitch. The series picks up the status quo left by Venom #200, with Eddie serving as the King in Black (God of the Symbiotes) and Dylan bonded with Venom to become world’s latest lethal protector.

The “Seven Seals” story of Free Comic Book Day 2022: Spider-Man/Venom #1 is written by Ram V. and Ewing with art from Stefano Raffaele, colors by Alex Sinclair and letters by VC’s Clayton Cowles. The issue is now available for free at local comic shops.