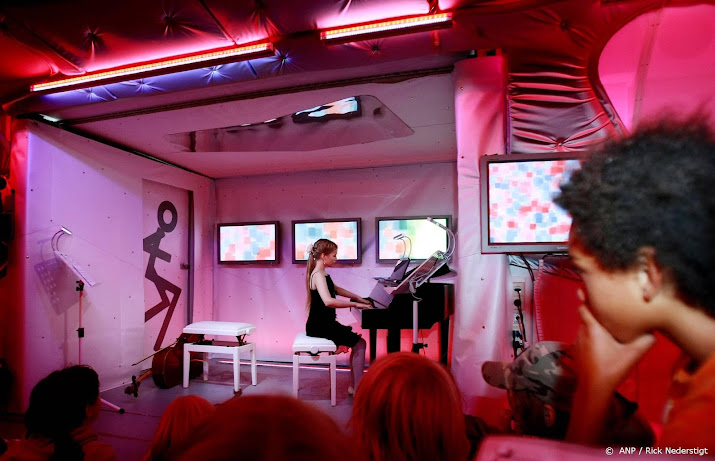 Valentina Tóth has won the AKF Sonneveld Prize 2022 for her performance Wildbloei, ‘an ode to the hysterical woman’. She also won the AKF Audience Award at the Amsterdams Kleinkunst Festival in the De Kleine Komedie in Amsterdam.

According to the jury, Tóth shows himself to be “a phenomenal performer who can switch quickly and well between the different types and numbers. She knows how to combine that with virtuoso piano playing, a fantastic singing voice and well-composed songs.”

Collin Edson received the AKF Shaffy Check, an incentive prize worth 2,500 euros that is made available by the Ramses Shaffy Fund. His performance Tata Stima was about homophobia in the gospel world and the relationship with his parents in Curaçao.