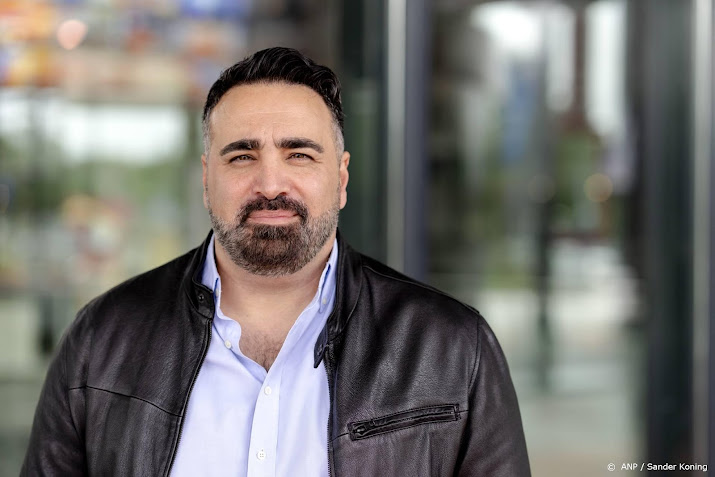 At the presentation of De Tegels, the Dutch journalistic awards, Sinan Can and Erik Mouthaan, among others, received an award on Monday in Amare in The Hague.

Can won in the Interview category with his documentary Retour Caliphate. For this he went to Syria where Islamic State was defeated and he spoke with some European IS members about their view of the regime. Mouthaan was awarded a Tile for his account of the storming of the Capitol in January last year.

There were also Tiles for, among others, Annegriet Wietsma and Joram Willink for the podcast De Deventer mediazaak (Argos) and for Frank Hendrickx and Tom Kreling of de Volkskrant in the News category for their revelations about Sywert van Lienden’s face mask deal.

A special Tile was awarded to Free Press Unlimited, the Dutch organization that fights for independent journalism worldwide. This year, the audience award went to Jan-Hein Strop and Stefan Vermeulen (Follow The Money) for their contribution to the news about the face mask affair.