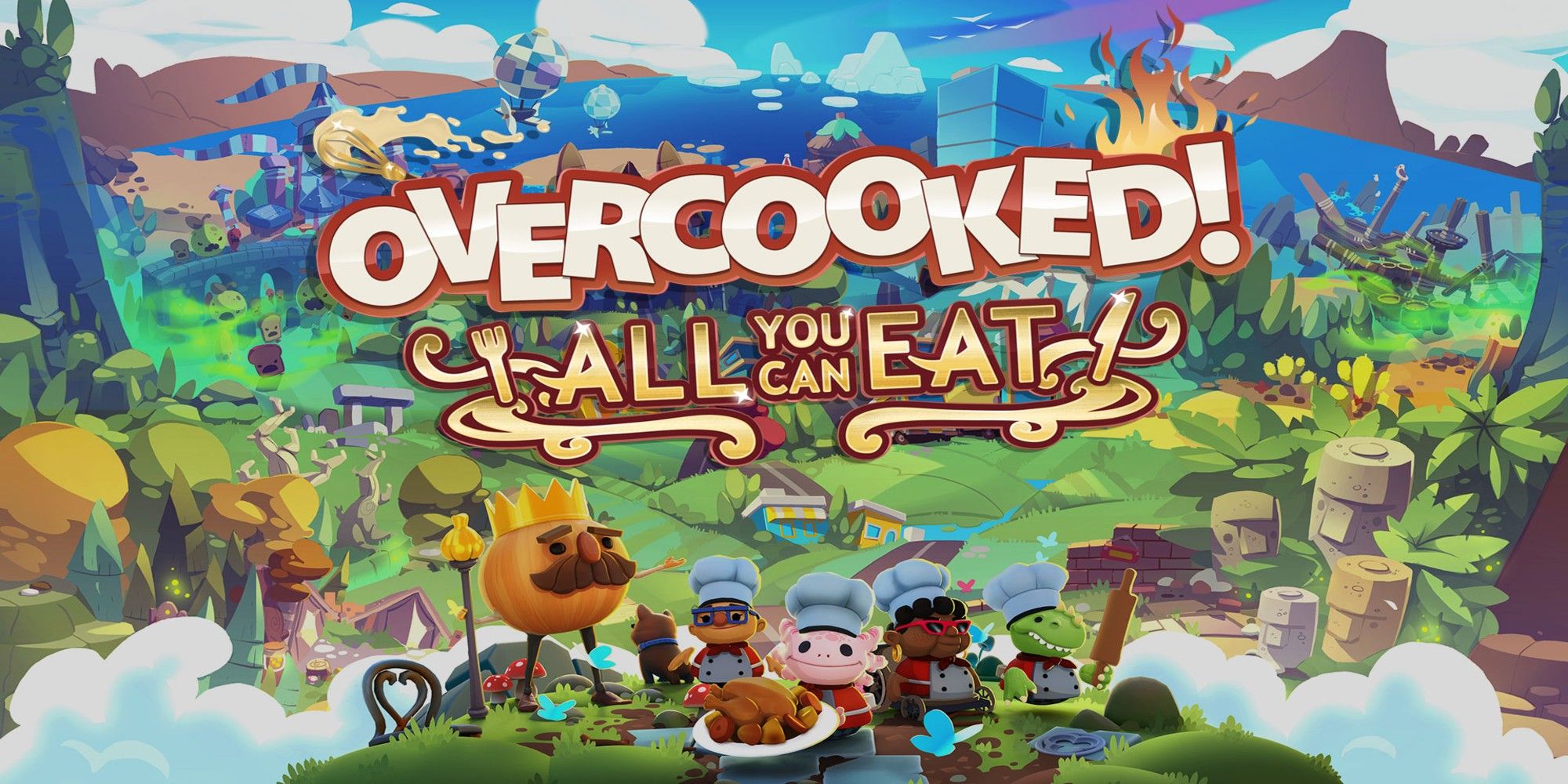 The selection of games set to release on PS Plus in September, including Overcooked and Predator, leak online ahead of the official announcement.

You Are Reading :Septembers PS Plus Games Selection Leaks

Sony’s September lineup of monthly PlayStation Plus games seemingly leaked ahead of its announcement, revealing that the next three free games for PS Plus subscribers will be Overcooked! All You Can Eat, Hitman 2 and Predator: Hunting Grounds.

The leak originated from French forum site Dealabs, a site with a history of legitimately revealing PS Plus games early. According to the site, proof of the leak has been submitted to and verified by the site’s moderators. Overcooked! All You Can Eat, a remastered bundle of the Overcooked! games will arrive for free for the PlayStation 5. The Hitman and Predator games are headed to PlayStation 4 but can be played on PlayStation 5 via backwards compatibility. With September approaching, Sony is expected to confirm the lineup with an official announcement soon.

Each month, PlayStation Plus subscribers get access to a handful of games that are free for them to keep for as long as they are subscribed to the service. In August, the PS Plus selection included Plants vs. Zombies: Battle for Neighborville, Tennis World Tour 2 and Hunter’s Arena: Legends. They were available to download starting Aug. 3, and the offer is expected to expire on Sept. 3 when the following set of games roll in.

PlayStation 5 players will also reportedly receive Overcooked! All You Can Eat, a bundle of Team17’s Overcooked! titles and some add-on DLC. First released in 2020, All You Can Eat remastered both Overcooked! and Overcooked! 2 in 4k resolution running at 60 FPS. The chaotic cooking duology came packaged with all its post-launch DLC, along with seven new levels, three new chefs and a plethora of new trophies and achievements.

Hitman 2, the seventh major installment in IO interactive’s Hitman franchise, launched back in 2018 and had players traveling the globe to track and hunt down targets in exotic sandbox locations. Hitman 2 was the second part of the groundbreaking World of Assassination trilogy, which wrapped up earlier this year with Hitman 3. While the development team recently announced the Hitman saga will take a hiatus for a while, it also assured fans the break is temporary. A free Hitman game for PS Plus subscribers could serve as a substantial buffer in the meantime.

Predator: Hunting Grounds launched in 2020. Developer Illfonic built the game as a love letter to the classic 1987 action sci-fi horror film Predator, mirroring its premise with asymmetric multiplayer gameplay that pit one player as the Predator against teams of player-controlled soldiers in the jungle. While players criticized the Predator title for its lack of content at launch, the game has since added more content, including new characters and a new game mode, to round out the experience.