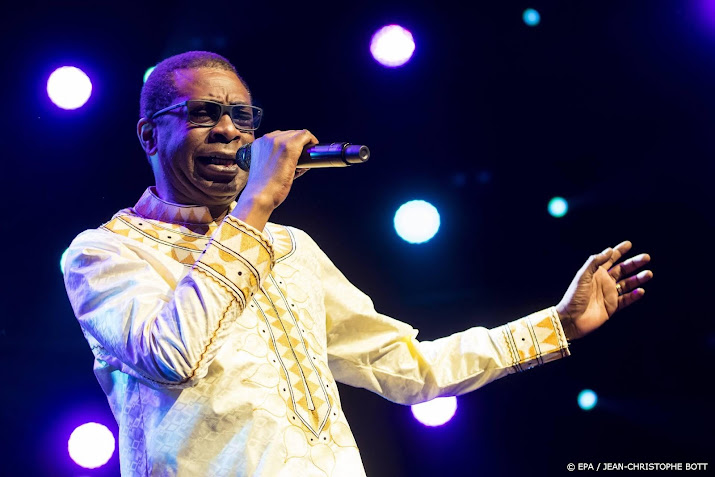 The famous Senegalese singer Youssou N’Dour is coming to Amsterdam on October 19 for a concert in Het Concertgebouw. He will also speak at a conference of the Amsterdam Dance Event (ADE).

N’Dour is one of the most successful artists from Africa. The Grammy winner champions the mbalax genre, a swinging style of music from West Africa that combines Senegalese vocals and percussion with jazz, soul, funk and pop. He is also best known for his collaboration with Peter Gabriel in the 1986 production In Your Eyes and the hit single 7 Seconds with Neneh Cherry. He also wrote the official anthem of the 1998 FIFA World Cup.

He has been working with the band Étoile de Dakar since the beginning of his career, which he also takes to the Dutch capital.

Youssou N’Dour is also an activist who strives to solve various social issues. He once made a futile bid for the presidency of his country. He did make it to culture and tourism minister.