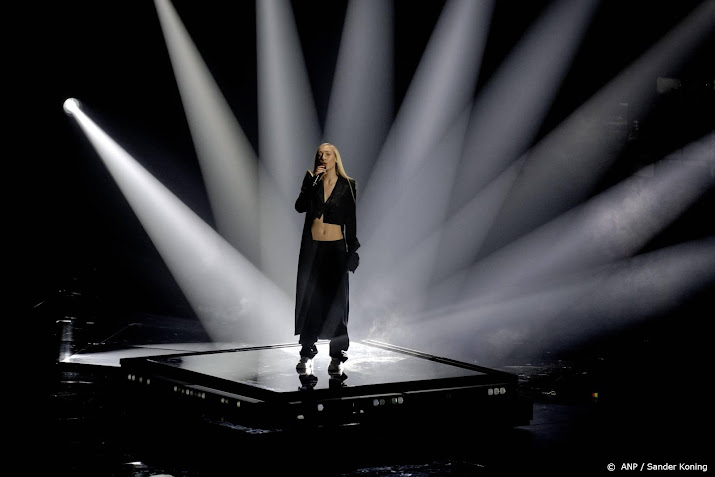 The first semifinal of the Eurovision Song Contest in Turin attracted more than 2.2 million viewers in the Netherlands on Tuesday evening. This is evident from the figures of the Stichting Kijkonderzoek. Singer S10 won a place for the final on Saturday with her song De Diepte.

The number of viewers is not a record for the semifinal of a Eurovision song contest. The semifinal with Duncan Laurence was watched by more than 3 million viewers in 2019. More than 2.6 million people watched the semifinal with Waylon in 2018. Jeangu Macrooy did not participate in the semi-finals in 2021. The Netherlands was the host country that year, so that the singer automatically qualified for the final.

The Eurovision Song Contest was the most watched program on Dutch television on Tuesday evening. The preview attracted more than 1.3 million viewers and was therefore good for third place in the viewing figures list. In second place was the NOS Journaal from 8 p.m., with 1.7 million viewers.

Criticism of AVROTROS: ‘Get creative!’ † Video 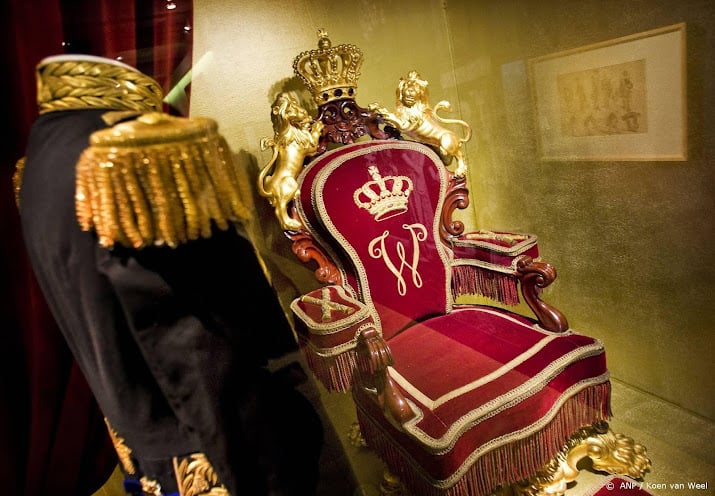 The Historisch Museum Den Briel has turned up a portrait of William of Orange, which was painted by Michiel Janszn after his death (1584). van Mierevelt, probably in 1617. It was in the home of a private individual.

It is an oil on panel measuring 30 by 24.5 centimetres. William of Orange wears black armor with gilded decoration on the painting. A Dutch art dealer bought the work a few years ago from a private collection in Spain and sold it on to a Dutch collector in the Delft area.

The panel will be exhibited this summer at the exhibition Het Huis Oranje-Nassau in Brielle and at Voorne-Putten in the Historical Museum Den Briel. According to the museum, it has never been exhibited before. 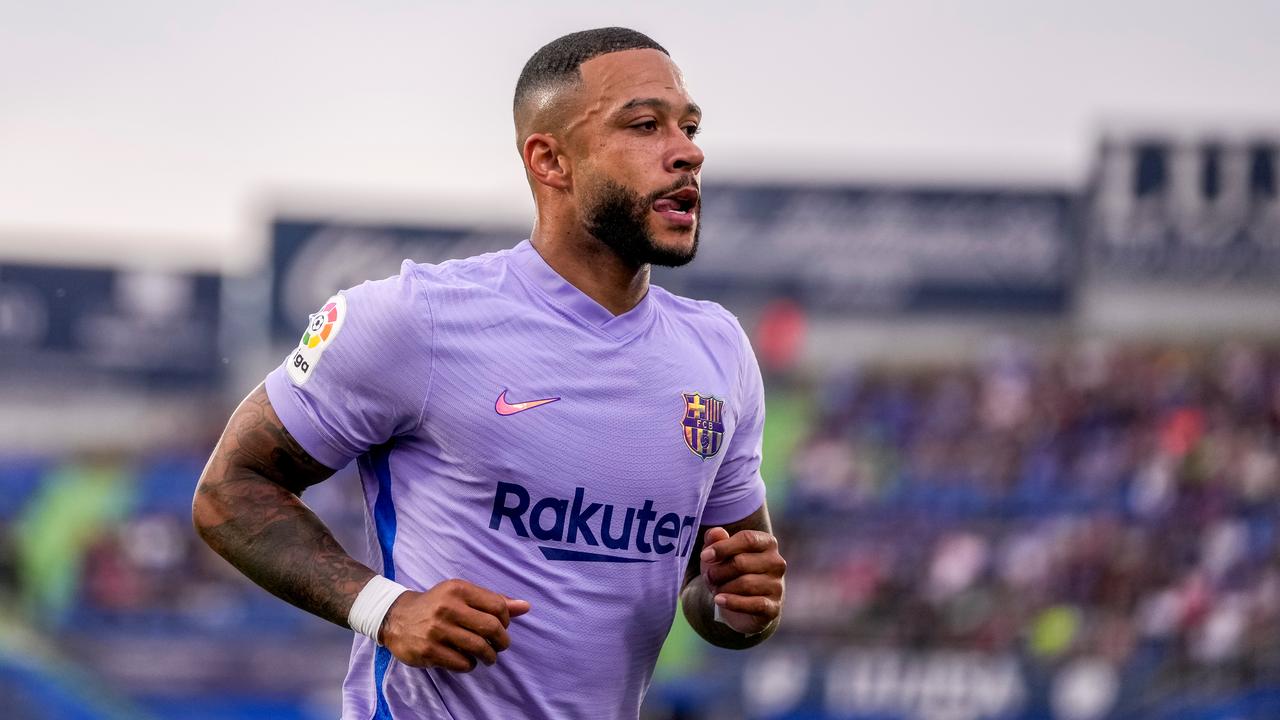 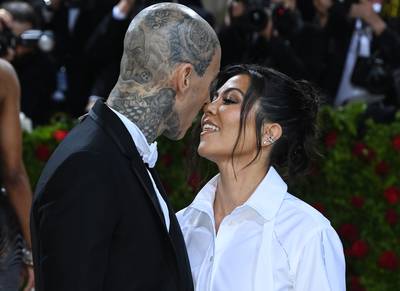