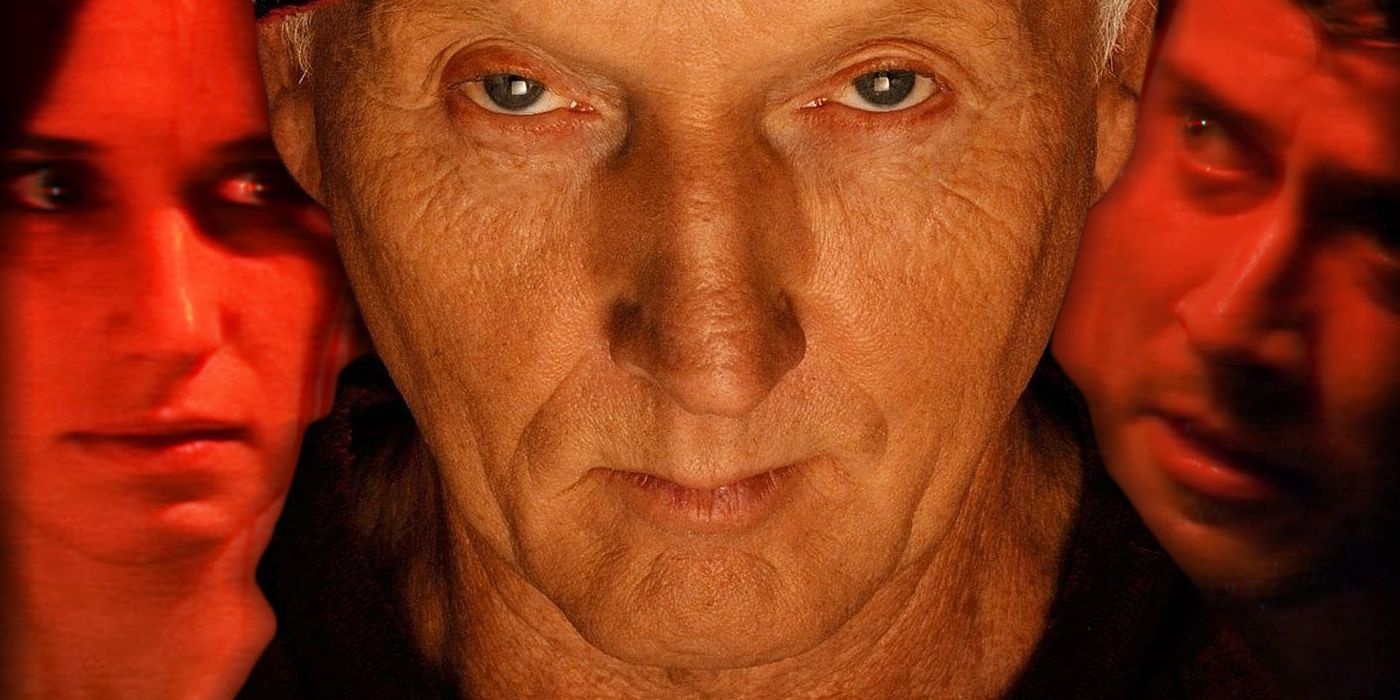 John Kramer set the bar high for a twisted antagonist in the Saw franchise, but his apprentices might be eviler than he is.

You Are Reading :Saw John Kramers Apprentices Are More Sinister Than Jigsaw

The Saw films feature an iconic villain, John Kramer, who designs deadly games for his victims that often result in their horrific death. But John at least makes his traps survivable — except for a few minor plot holes — even though escaping the traps is often extremely painful and, as he says, must come at a cost. So while John is effectively the villain of the Saw movies, his apprentices Amanda Young and Mark Hoffman are actually worse than him. John creates two monsters while they are under his tutelage. John sees these traps as an opportunity for his victims to change. In contrast, Amanda and Mark view them as fair consequences for the victim’s actions.

Both Mark and Amanda make John’s signature traps unescapable, despite the premise that there is, in fact, a solution to them. They set their victims up to fail, but always give them hope that they may survive. This is absolutely sinister and far from what John Kramer believed in. 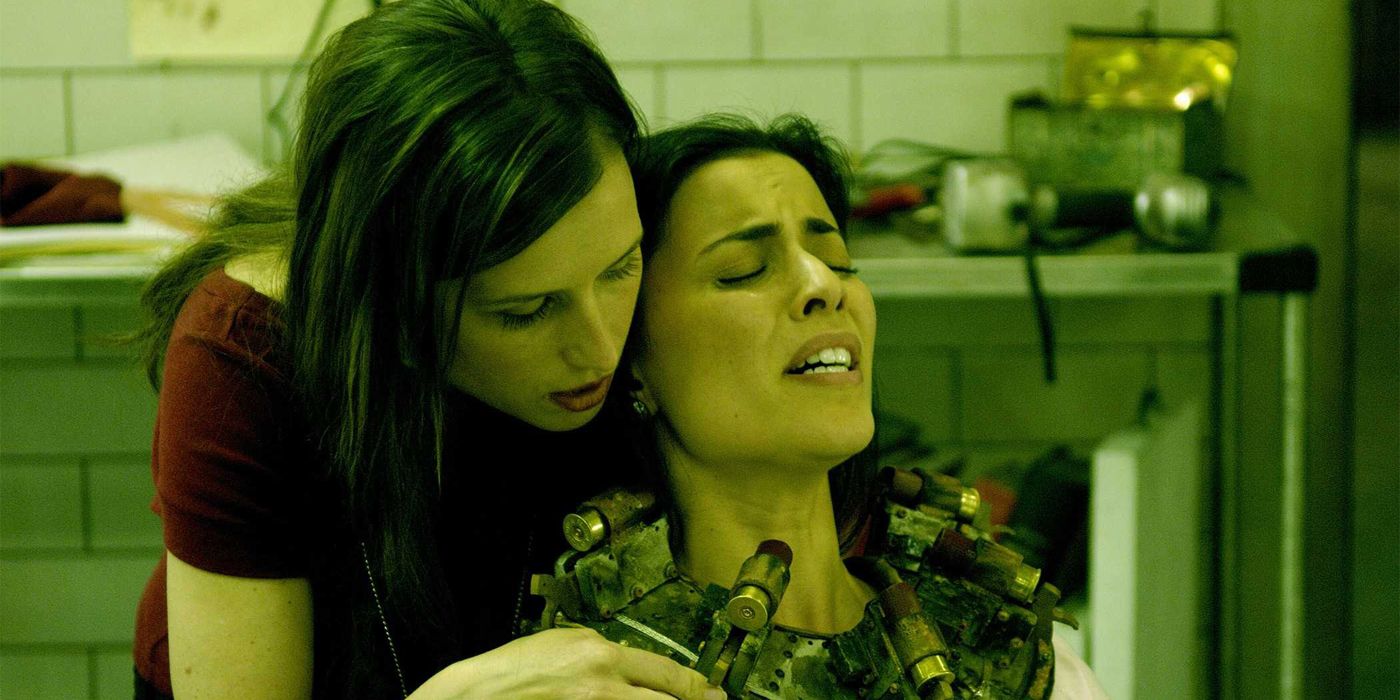 John’s first apprentice, Amanda Young, started off as one of his victims. He gave her the opportunity to change her life, and she succeeded in escaping one of his deadly traps. After that, she became a studious pupil, learning his traps and methodology. Especially since John was dying from cancer, he wanted to pass on his legacy to someone else, keeping the spirit of the traps alive. Unfortunately, he did not know how far Amanda was willing to go to enact justice on their chosen victims. In Saw II, Amanda posed as one of John’s victims among the others, gaining their trust and leading them one by one into the traps. But after John and Amanda decided to leave one victim to die by starvation in a locked room, Amanda started to feel remorse and tried to kill him out of mercy.

While this seems like an appropriate response to the situation, John felt that her nature and emotions may cause trouble for his experiments and worried about her. As they spent more and more time together, Amanda became more emotionally dependent on John but started to think that his traps wouldn’t actually change anyone. This doubt permeated through her actions, and as John became unable to enact his own traps due to his deteriorating physical condition, Amanda started to design the traps. However, she made them inescapable. Where John saw his traps as a catalyst for change, Amanda felt that the victims would never change, so she didn’t even bother giving them the opportunity for survival. Amanda was ruthless. 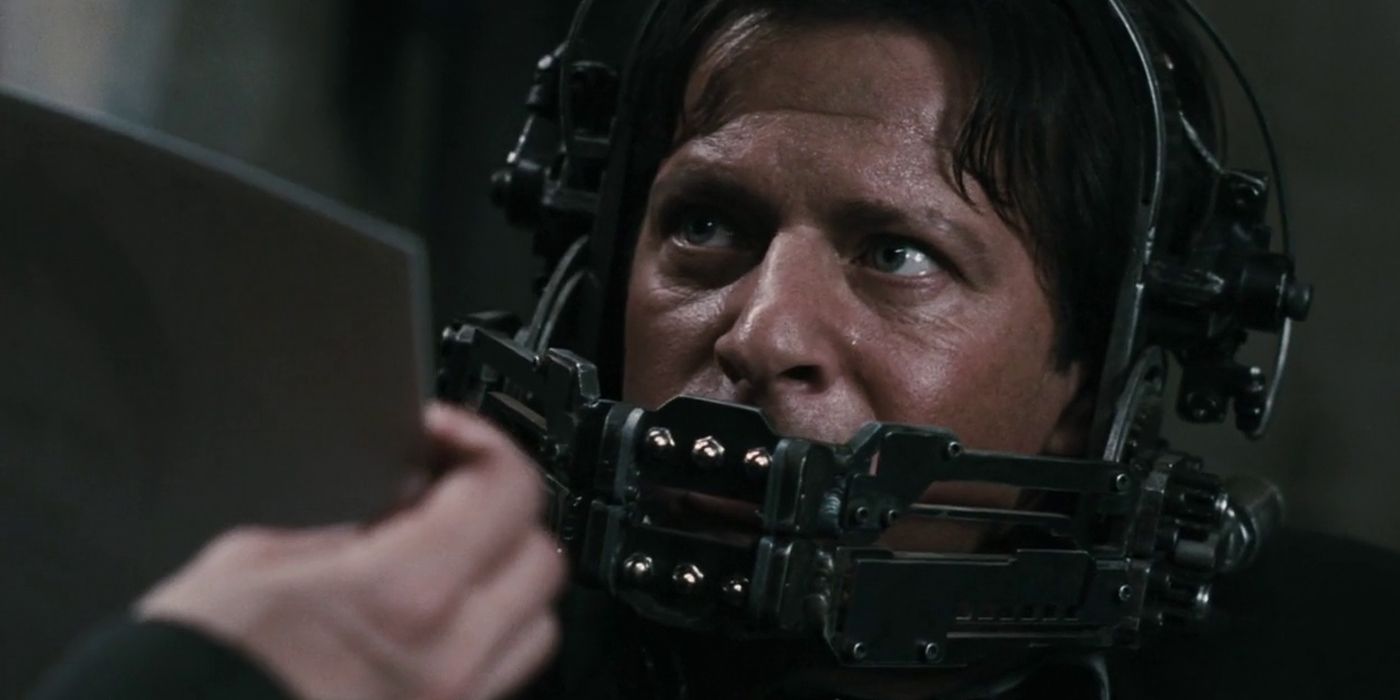 John’s other accomplice, Mark Hoffman, was no better. Stung by the release of his sister’s killer, Mark decided to make a Jigsaw trap, except with no chance of survival. John found out about this and kidnapped Mark, placing him in a trap. This time, John directly visited the victim and gave Mark an ultimatum. He’d either join John and help with his traps, or John would release the evidence of Mark’s crime to the police. In a bind, Mark agreed to apprentice under John. But like Amanda, Mark felt that he should wield justice through the traps instead of letting the victims make the crucial sacrifices for themselves. He also, quite clearly, derived some kind of sick, twisted pleasure out of putting his victims through physical torment. In fact, Mark was the one to ruthlessly kill Jill Tuck, John Kramer’s wife.

So while John was the true mastermind behind Jigsaw and the traps, his apprentices were arguably more villainous than he was. John had a set of ethics that were at play in all of his traps, with the idea that his victims chose to change their lives. His apprentices, both Amanda and Mark, did not share this value with him. Where John felt that life was valuable, Amanda and Mark threw the victim’s lives away with blatant disregard. Amanda and Mark took John’s game to a new level that he certainly would not have approved of.