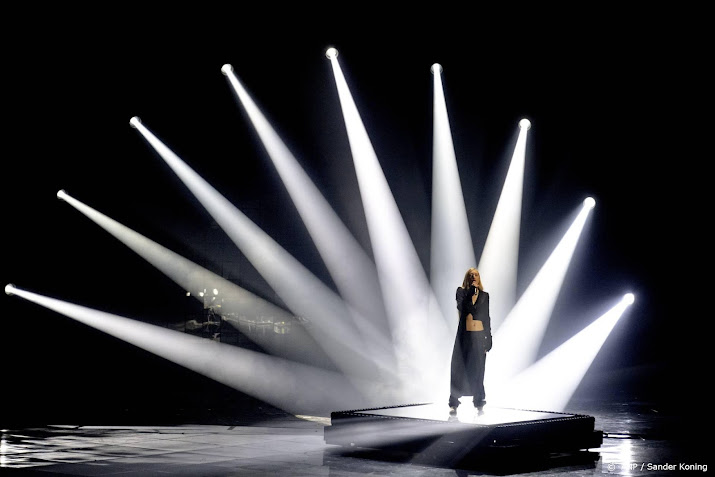 S10 delivered a flawless rendition of her song De Diepte on Saturday evening during the final of the Eurovision Song Contest in Turin. The singer clearly enjoyed her performance and even showed a big smile. At the end, S10 seemed slightly emotional.

The Netherlands was eleventh in the final on Saturday. S10 was in a block full of favorites that included Italy, Spain and Ukraine. The Ukrainian group Kalush Orchestra received a big round of applause from the audience on Saturday at PalaOlimpico in Turin. Nearly everyone stood up afterwards.

Also on Tuesday during the first semifinal, Kalush Orchestra received an extra loud applause and people stood in the hall during the song Stefania. Frontman Oleh Psiuk then thanked “for all the support” after the song. This time he called on people at home to help Ukraine. “I ask all of you: please help Ukraine, help Mariupol, help Azovstal!” cried Psiuk.

Moments later, the German singer Malik Harris made a statement during his performance by turning over his guitar, which showed the Ukrainian flag with the word ‘peace’ through it. The Icelandic trio Systur also made a statement after their performance in the final by asking for peace in Ukraine. “Peace for Ukraine”, the three sisters shouted when they had finished.

According to the betting shops, Ukraine still has a good chance of winning. After the outbreak of war in early March, the song Stefania immediately rose to the first place in the polls.

Viewers at home and abroad raved about S10 | TV

Britney Spears has had a miscarriage: ‘We have lost our child prodigy’ 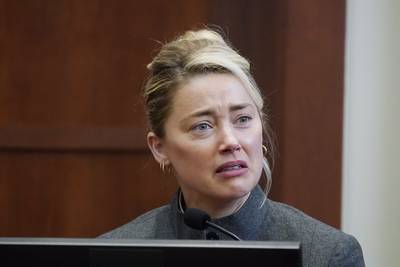 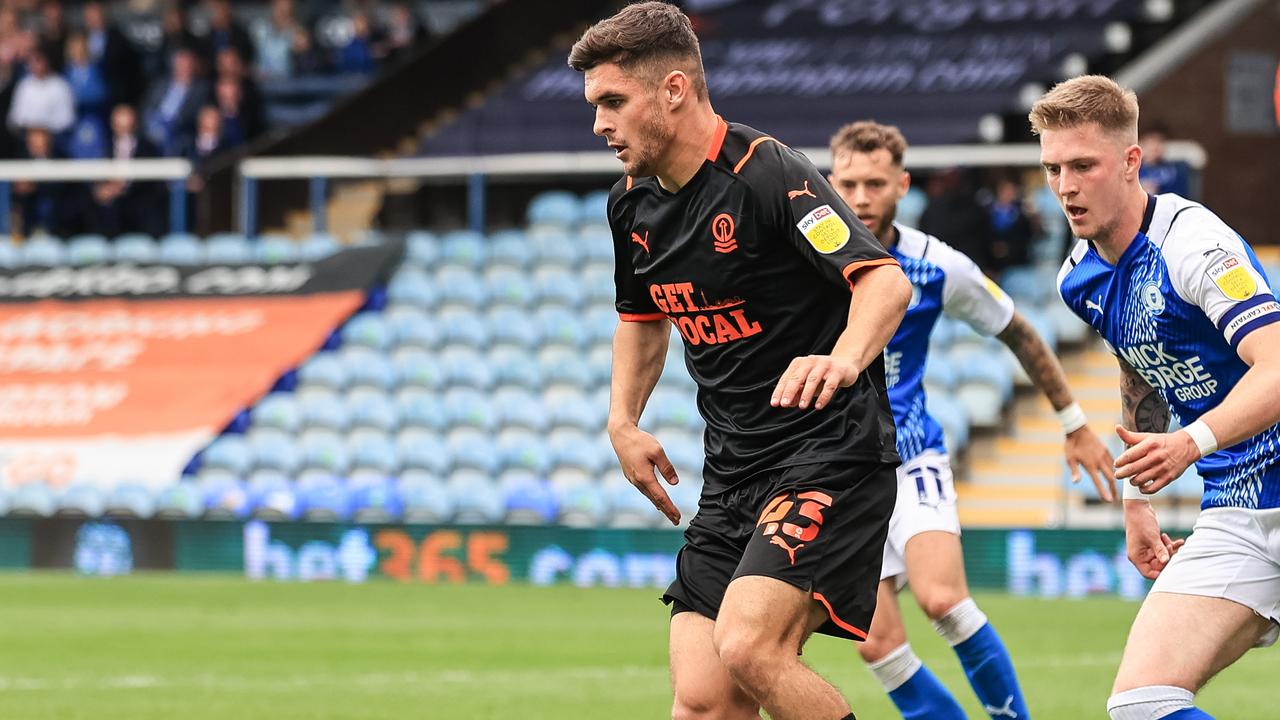 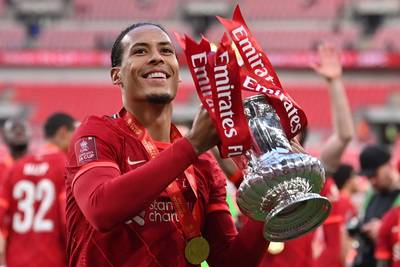