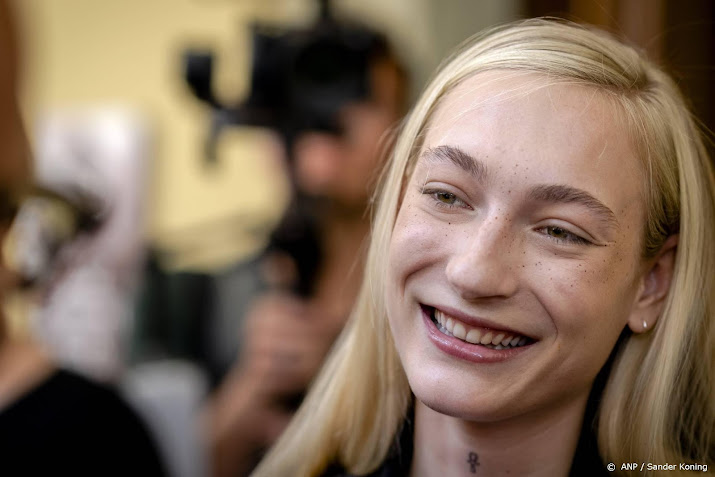 S10 rehearsed for the last time on Tuesday afternoon prior to the first semifinal of the Eurovision Song Contest. In the third and final so-called dress rehearsal, in which the complete show is rehearsed, the singer again put down a flawless interpretation of her song De Diepte and seems ready for the real thing.

S10 announced earlier Tuesday when leaving her hotel in Turin that she is feeling good and comfortable in her own skin. That feeling was partly due to the performance she gave on Monday evening during the jury show. Her rendition of De Diepte was perhaps the best time yet. “That has also given me extra wings,” said the singer.

According to the bookmakers, the Netherlands will go through to the final without any problems. Based on the polls, countries such as Ukraine, Greece and Norway also seem to have a guaranteed ticket for the final battle.

Ukraine has been tipped for weeks as the possible winner of the Eurovision Song Contest. Italy and Great Britain are also doing well among the bookmakers.