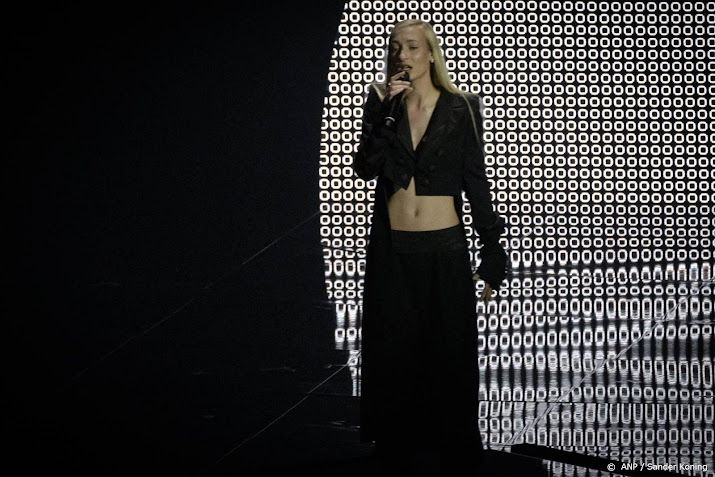 After weeks of rehearsals, the Eurovision Song Contest will really start on Tuesday evening. In the first semi-final it is immediately the turn of the Netherlands: S10 takes the stage in eighth with her song De Diepte.

A number of favorites will take action in the first heat. Ukraine, who has been tipped for the overall victory for weeks, can enter the podium in sixth and Greece (starting place 15) and Norway (16) are also in the top ten of the bookmakers.

According to the same betting offices, these three countries effortlessly progress to the final. S10 is also expected to make it to the final battle, which is Saturday.

At the end of the evening, after voting by TV viewers, ten of the seventeen countries will continue. The professional juries gave all their points during the ‘dress rehearsal’ on Monday evening. Both count for 50 percent.

In the first semifinal, there is also room outside the competition for the Italian singer Diodato, who would participate in the 2020 Eurovision song contest, which was canceled due to corona, and the well-known DJ Benny Benassi and the British group Sophie and the Giants will perform.