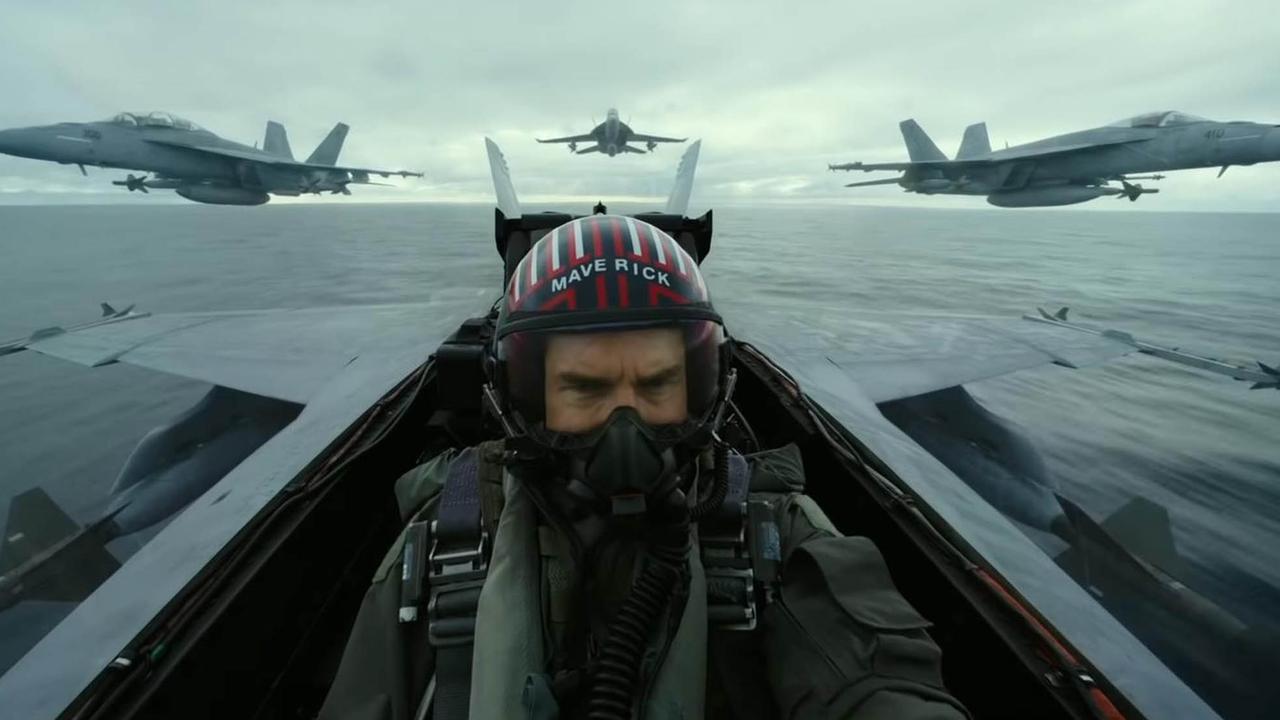 After the premiere of Top Gun: Maverick the reviews are pouring in. The movie is the sequel to the movie Top Gun from the eighties and again has Tom Cruise in the lead role. Read below what is being written about the film in the newspapers.

Cruise refuses to hand over its role as an action hero to the next generation, according to the sequel to the monster hit Top Gun† The famous American may be 59, but he refuses to be a sad old man. As Pete ‘Maverick’ Mitchell, halfway through the film, we see him in his new mentor role playing shirtless with his much younger teammates on the beach. Damned if it’s not true: his six-pack is still as impressive as those of his cubs. And when it comes to flying, he will of course also take a seat behind that control stick himself.”

“It is no surprise that the 1986 original is largely surpassed here. Whoever turns on the classic again will see a seriously dated film. A fossil from a bygone era. It is actually a shameless piece of American Air Force propaganda and a particularly Dramatically empty shell. There’s so little at stake for so long that you secretly pine for the death scene of Maverick’s Mattie Goose as you review it. Then at least something happens. Also the chemistry with the handsome instructor Charlie (Kelly McGillis, whom we retroactively turns out to be rather disappointing. The famous sex scene barely rises above the soft-erotic kitsch.”

“Don Simpson and Tony Scott are no longer alive, but Jerry Bruckheimer and Tom Cruise took the lead” Top Gun: Maverick joined hands and asked director Joseph Kosinski (Oblivion) take control of this sequel, in which Pete Mitchell is saved from being fired by his old rival Iceman (Val Kilmer). Instead, the naval-born pilot must prepare an elite group of much younger colleagues for a perilous mission in an undisclosed foreign land. Complicating the matter is that one of these pilots (Miles Teller) is the son of Goose, Maverick’s best friend who Top Gun died during a joint training flight.”

Their strained relationship and Maverick’s self-doubt and the impending mission provide the emotional ammunition, his flirtation with an old love (Jennifer Connelly) sparks some romance, the macho competition between the pilots – including a woman this time – is often good for a smile in the otherwise somewhat sparse story, but it is the breathtakingly captured flight and fight scenes, with Cruise as the center, that you Top Gun: Maverick on the edge of your seat, even more than with the original. Sensationally well done.”

“Joseph Kosinski, who took over from the late Tony Scott, doesn’t hide what his film leans on: nostalgia. The camera slides past that familiar old leather flight jacket, mirrored sunglasses and Kawasaki engine. It’s 36 years later, but you can tell. Not to mention protagonist and near-sixties Tom Cruise.”

“But within the overall over-the-top signature of the new adventure, the highly predictable plot twists also become – or rather – amusing. Maverick may now be a slightly more sympathetic hero, but Cruise does that well. The romance, with old flame and admiral’s daughter Penny (Jennifer Connelly), is still an afterthought, but the pilot seems a little more focused. Top Gun: Maverick Take to the skies, for a game of flight tag or the glorious real thing, the film can rival the spectacular action of the original.”