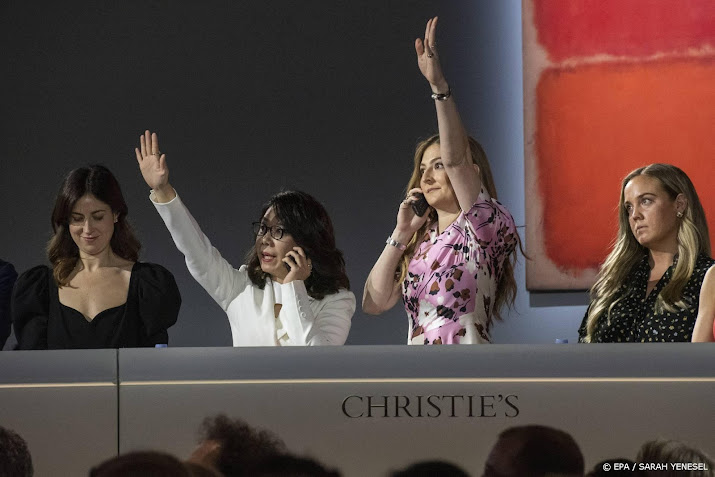 A recently rediscovered drawing by Michelangelo, the Florentine artist’s first known nude work, has yielded more than 23 million euros, including auction fees and other costs. Auction house Christie’s in Paris had given the sketch a target price of 30 million euros. The name of the buyer has not been disclosed.

The sketch by Michelangelo (1475-1564) dates from the late fifteenth century and had recently reappeared in a private French collection, after the work was last sold in 1907, also in Paris. The sketch, in pen and brown ink, is based in part on a fresco by Masaccio in the Brancacci Chapel in Florence and is in good condition, according to Christie’s.