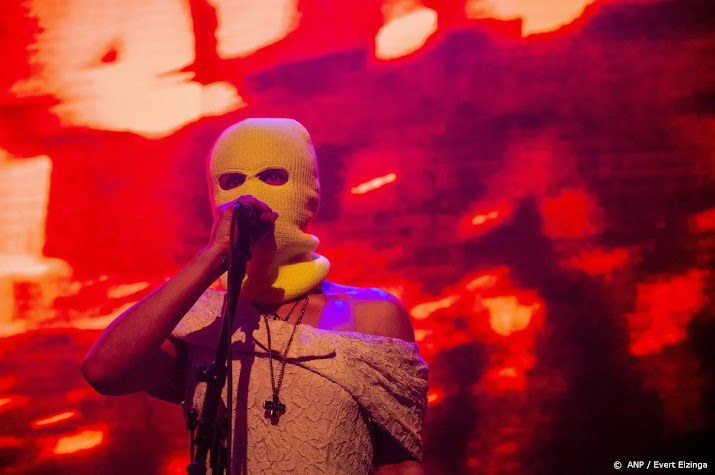 The well-known Russian punk band Pussy Riot performed in Amsterdam on Saturday evening. The well-known activist Maria Alyotsjina was also on stage at the Q-Factory pop stage. She fled Russia earlier this month despite being under police surveillance.

The escape of 33-year-old Alyotsjina, who is seen as the leader of Pussy Riot, was big news last week. She managed to escape her house dressed as a meal delivery man, after which she managed to travel via Belarus to Lithuania with the help of friends. The activist had been arrested and placed under surveillance in February, yet another move by the Russian government against a member of the punk band that has been fighting President Putin’s regime for at least a decade.

The group is currently touring Europe with the show Riot Days. The performance is about how the women are persecuted for their protests in Russia. Alyotsjina wrote a book of the same name about it in 2017. With their tour they are currently raising money for a children’s hospital in Kiev.