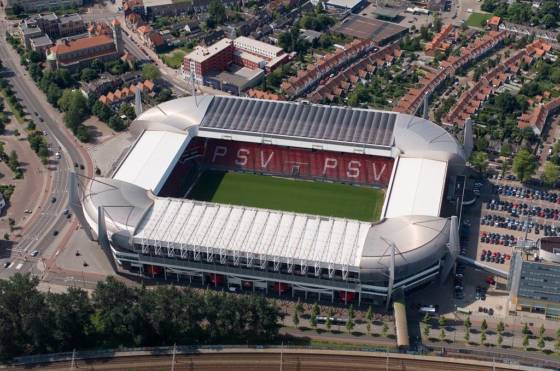 PSV Eindhoven has been drawn with English Premier League side Arsenal in the group stages of the Europa League, while Feyenoord will face Italian side Lazio.

PSV, who dropped down to the Europa League after losing in the Champions League play-offs to Rangers in midweek, will also have to travel to Norwegian side Bodø/Glimt and Swiss team FC Zürich.

Feyenoord, who lost last year’s Conference League final to AS Roma, will play the Italian capital’s other team, Lazio, in their Europa League group, along with Danish side FC Midtjylland and Sturm Graz of Austria.

AZ Alkmaar was drawn in Group E of the Conference League, where they will face Cypriot side Apollon Limassol, FC Vaduz of Liechtenstein and FC Dnipro from Ukraine.

Vaduz, who play in the second tier of Swiss football, became the first Liechtenstein team to reach the group stage of European competition when they knocked out Rapid Vienna this week. 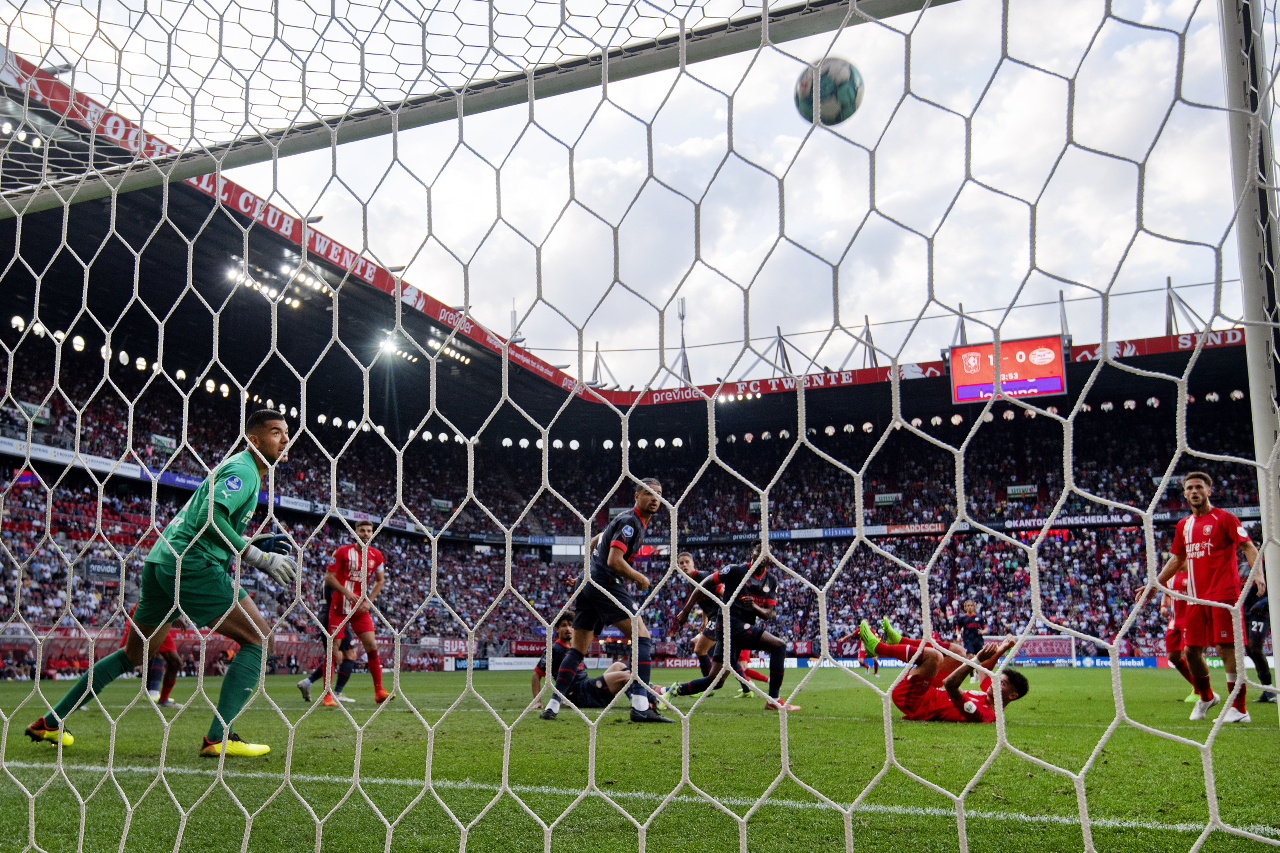