PS4 Update 35 Has A Number Of Unannounced Features – DNews 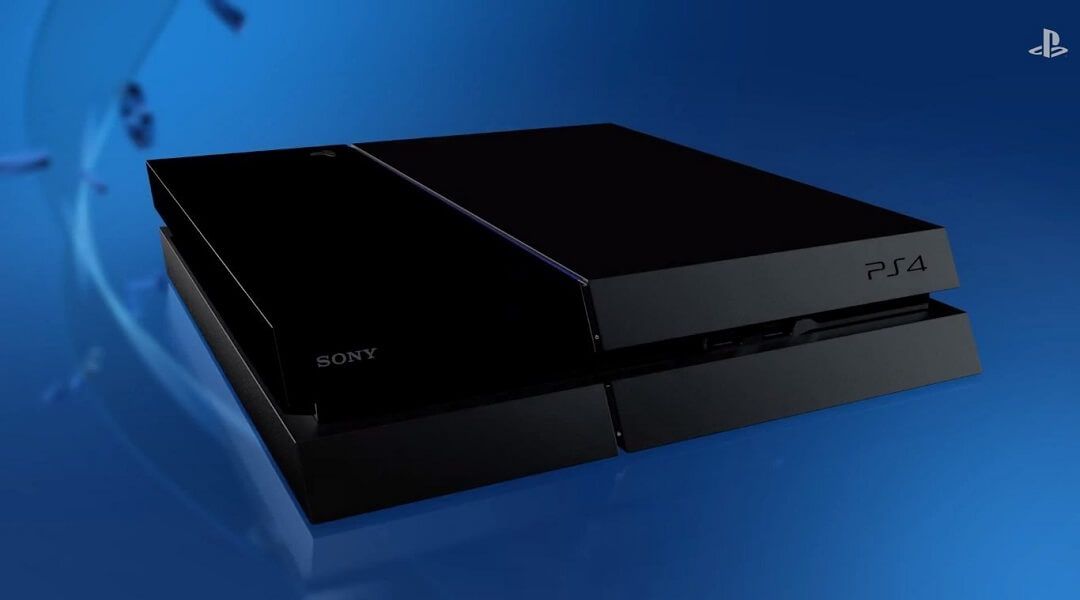 Following the recent release of update 3.5 for the PlayStation 4, a number of Reddit users uncover a number of features that were not announced previously.

You Are Reading :PS4 Update 35 Has A Number Of Unannounced Features

Following the recent release of update 3.5 for the PlayStation 4, a number of Reddit users uncover a number of features that were not announced previously.

It’s only been a few days since Sony released the PlayStation 4 3.5 firmware update, but it appears that users are in for a pleasant – and unexpected – surprise. While some gamers got to test the 3.5 firmware update last month, it appears that Sony had a few hidden tricks up its sleeve, as a number of eagle-eyed Reddit users are reporting that the new PlayStation 4 update contains more features than previously thought.

Aside from the long-awaited remote play feature for PC and Mac, the 3.5 firmware update comes with a number of unannounced features such as the reintroduction of the USB music player, and the inclusion of a search field on the game list, which will make searching for live-streams much easier. In addition to the new Appear Offline function, the update also gives users the ability to set a party member limit from two to eight people, and the ability to disable the screenshot on-screen notification, handy for taking screenshots without capturing the pop-up as well.

But perhaps the most useful feature is the PlayStation 4’s ability to better support 4TB hard drives. However, those keen to add some more storage space may want to be careful as it is not 100% confirmed that this feature works perfectly, though no problems have been reported just yet.

Sony’s PlayStation 4 may be leading the worldwide console sales race at the moment, but based on the depth of confirmed and unconfirmed firmware updates recently, the tech giant isn’t letting up on maintaining their advantage. The 3.5 firmware update may have only just come out, but if a recent leaked survey for the 4.0 firmware update is anything to go by, it looks like Sony still have got many more improvements and features planned.

The big question is whether Sony will consider implementing cross-platform support in a future firmware update. Microsoft recently stated that it has the technology in place for cross-platform play, and now the ball is in Sony’s court as to whether it should take up Microsoft’s cross-play open invitation. With the recent discovery of secret features in the 3.5 firmware update, as well as Sony’s non-committal and open-minded response to Microsoft’s invitation, gamers might be in for another surprise when the next PlayStation 4 update is released.

With the PlayStation 4 receiving constant updates, cross-platform play being a real – albeit distant – possibility, and Sony’s newly-discovered penchant for hiding useful firmware features, it is probably time that we revise our list of most-wanted PlayStation 4 features and hope that Sony pays attention.