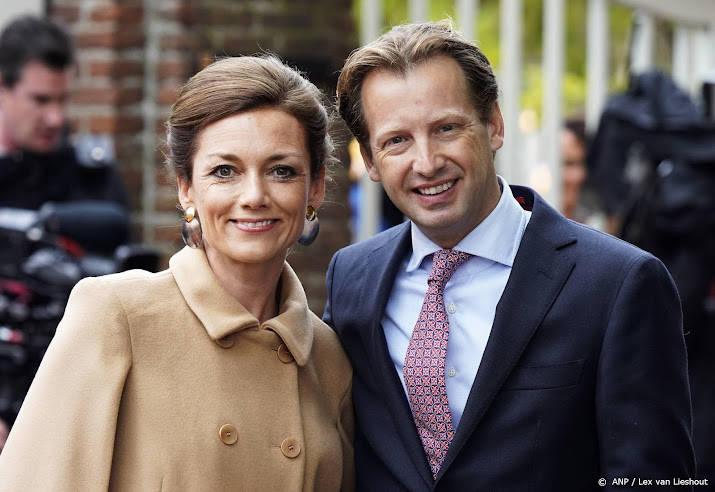 Prince Floris is one of the DJs who will be playing at the Kingsland festival in Amsterdam on King’s Day. The youngest son of Princess Margriet and Pieter van Vollenhoven will first go with his family to Maastricht for the King’s Day celebration and then take a seat behind the turntable at the festival in Amsterdam.

The organization is happy that Floris has been added to the line-up. “April 27 we celebrate the birthday of our king and who better to celebrate this with than with his own family? This year we have a very special performance by a member of our royal family,” said organizer Mitchel Bovenlander of 4PM Entertainment.

During the home edition of King’s Day in 2020, which was called Housing Day with a wink because the royal family had to stay at home because of corona, Prince Floris already played for interested parties via a live stream. This year he is expected to be in front of a live audience of about 35,000 people. Besides Floris, Martin Garrix, Sunnery James & Ryan Marciano and Kris Kross Amsterdam will also perform.