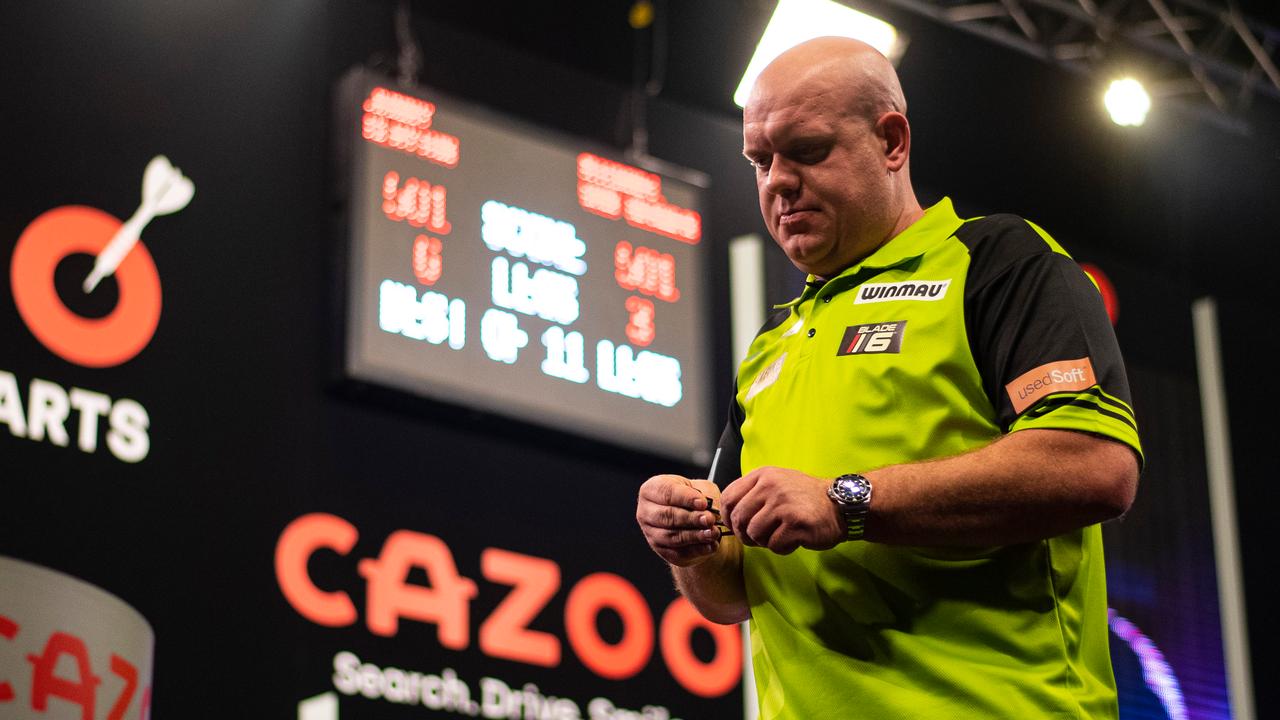 Michael van Gerwen was immediately eliminated on Thursday evening during the fifteenth Premier League round. The three-time world champion was no match for Michael Smith in London: 6-5.

Both darters did not reach a high level in the O2 Arena. Van Gerwen achieved, among other things, a higher average (more than 92 to more than 85), but fell short in terms of finish percentage (more than 33 percent at 37.5 percent).

De Brabander was behind the facts from the start against Smith, who went through 3-0 to 5-2. Van Gerwen then won three legs in a row, but saw his comeback fail in the eleventh and final leg, missing three match darts.

Van Gerwen could afford the defeat, because he was already certain of a place in the final round of the Premier League, in which the numbers one to four participate. Van Gerwen is second, behind Jonny Clayton.

Clayton reached the final in London, but lost to Joe Cullen (6-4). The Englishman jumped to the important fourth place thanks to the victory over Peter Wright. James Wade is number three in the standings.

Next Thursday is the last regular round in Newcastle, after which the best four darts players will compete for the title on Monday 13 June in Berlin.