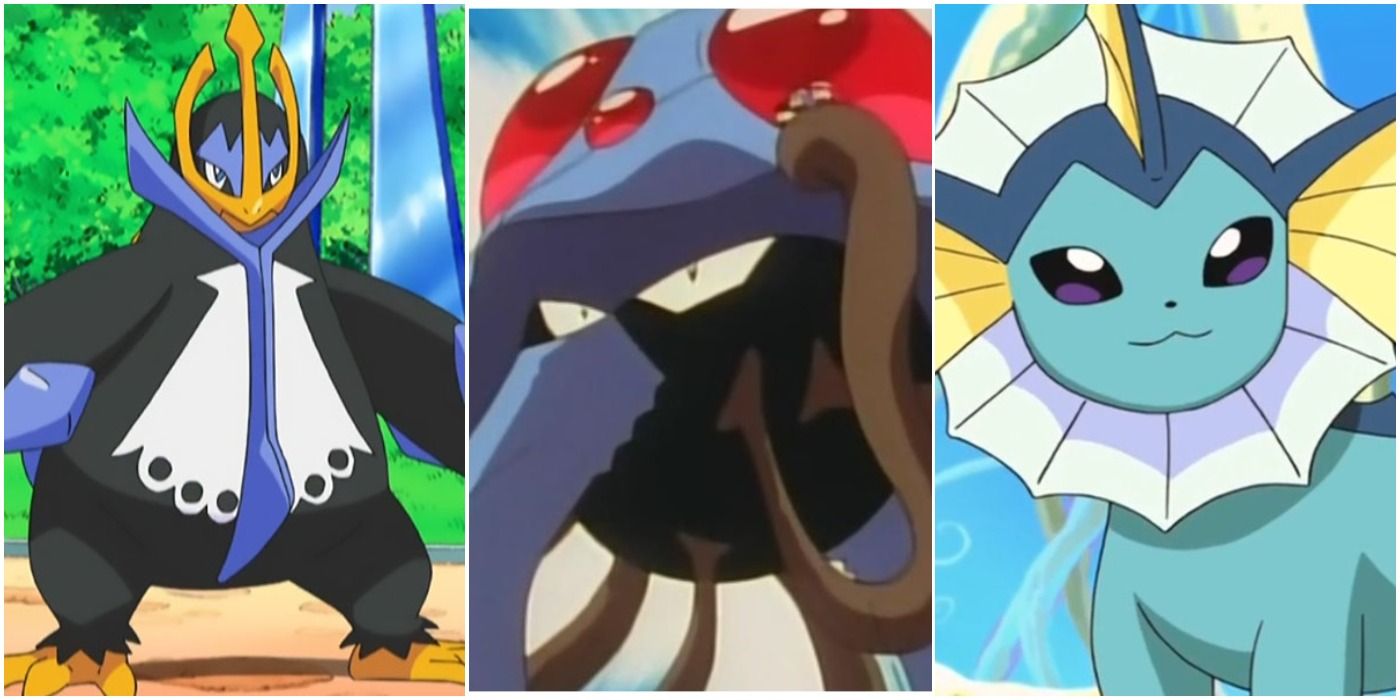 The newest game in the Pokémon franchise, Pokémon Legends: Arceus, came out on the 28th of January 2022. Many fans of the series have been enjoying it as they are able to do a lot of things that they were never able to do in older installments, changing the formula up in a great way.

However, there are some things that never change, as one of the main appeals in this game, as always, is to catch a lot of Pokémon. There are 18 types of Pokémon, with Water being one of the most common. There are several very strong Water types spread throughout the Hisui region that trainers should keep an eye out for.

10 Tentacruel Is Powerful And Can Be Found Early 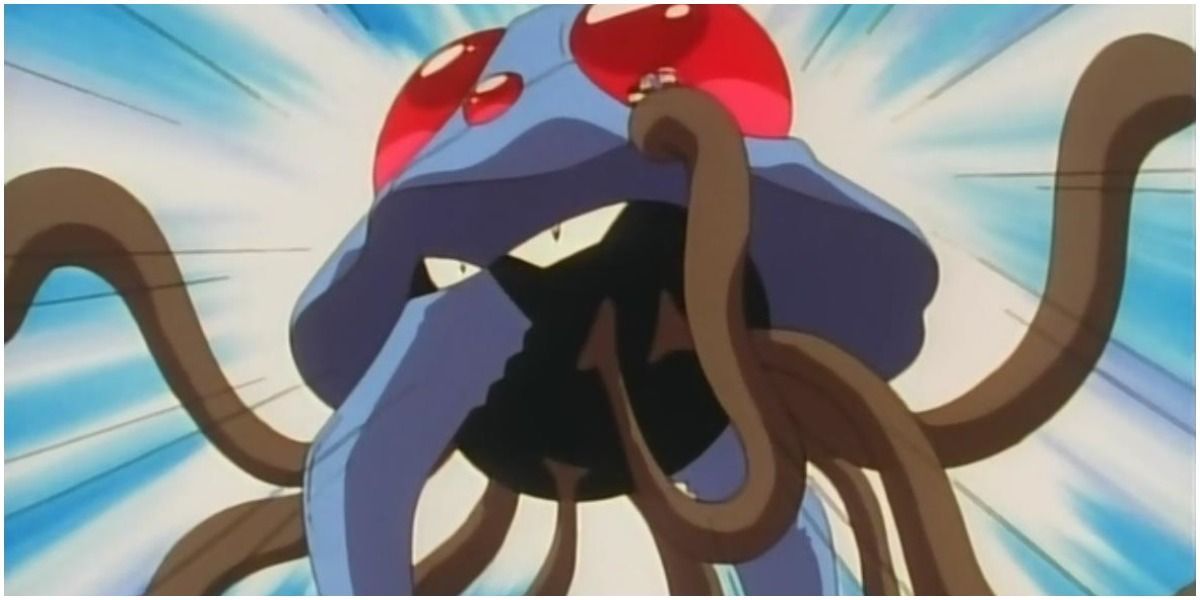 Tentacruel is one of the first Water type Pokémon ever made, as it has been around since Pokémon Red and Blue. Pokémon Legends: Arceus players can either catch a Tentacruel in multiple areas at Cobalt Coastlands or evolve it from Tentacool if they have one. Tentacruel’s most powerful Water type move is Hydro Pump and its base stats are: 80 HP, 70 Attack, 65 Defense, 80 Special Attack, 120 Special Defense, and 100 Speed.

9 Golduck Is Another Generation I Favorite 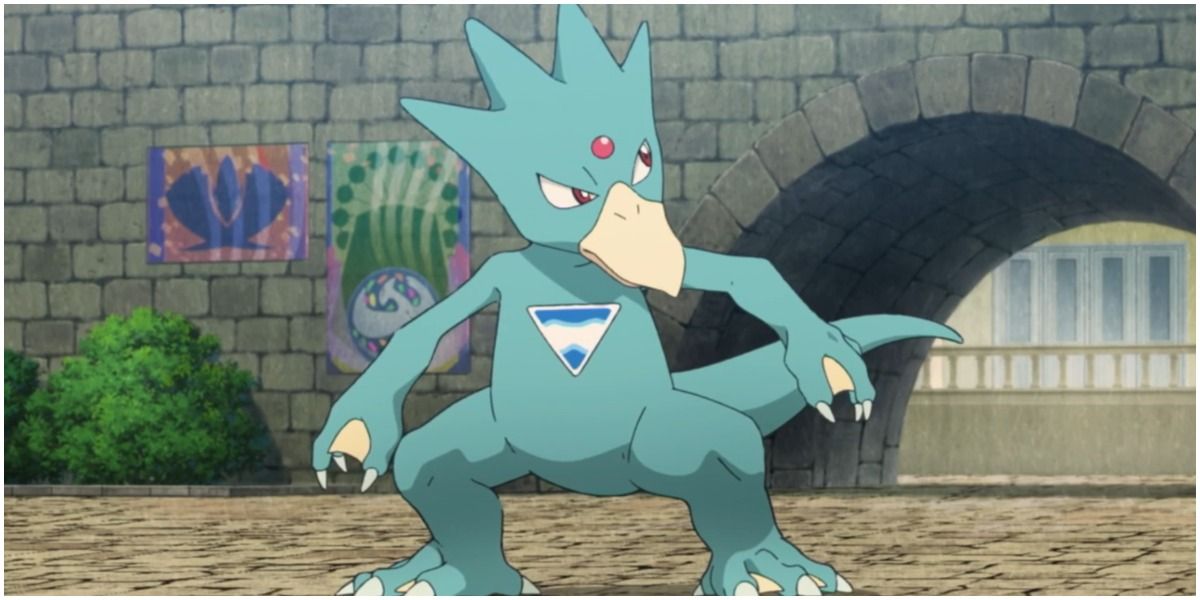 Golduck is another Water type Pokémon that made its first appearance in Pokémon Red and Blue. In order to get Golduck in Pokémon Legends: Arceus, players can either catch it at the Holm of Trials in Crimson Mirelands or evolve Psyduck, which can be caught at The Heartwood in Obsidian Fieldlands. Golduck’s strongest Water type moves are Hydro Pump and Aqua Tail, and its base stats are 80 HP, 82 Attack, 78 Defense, 95 Special Attack, 80 Special Defense, and 85 Speed.

8 Vaporeon Is One Of The First Eeveelutions 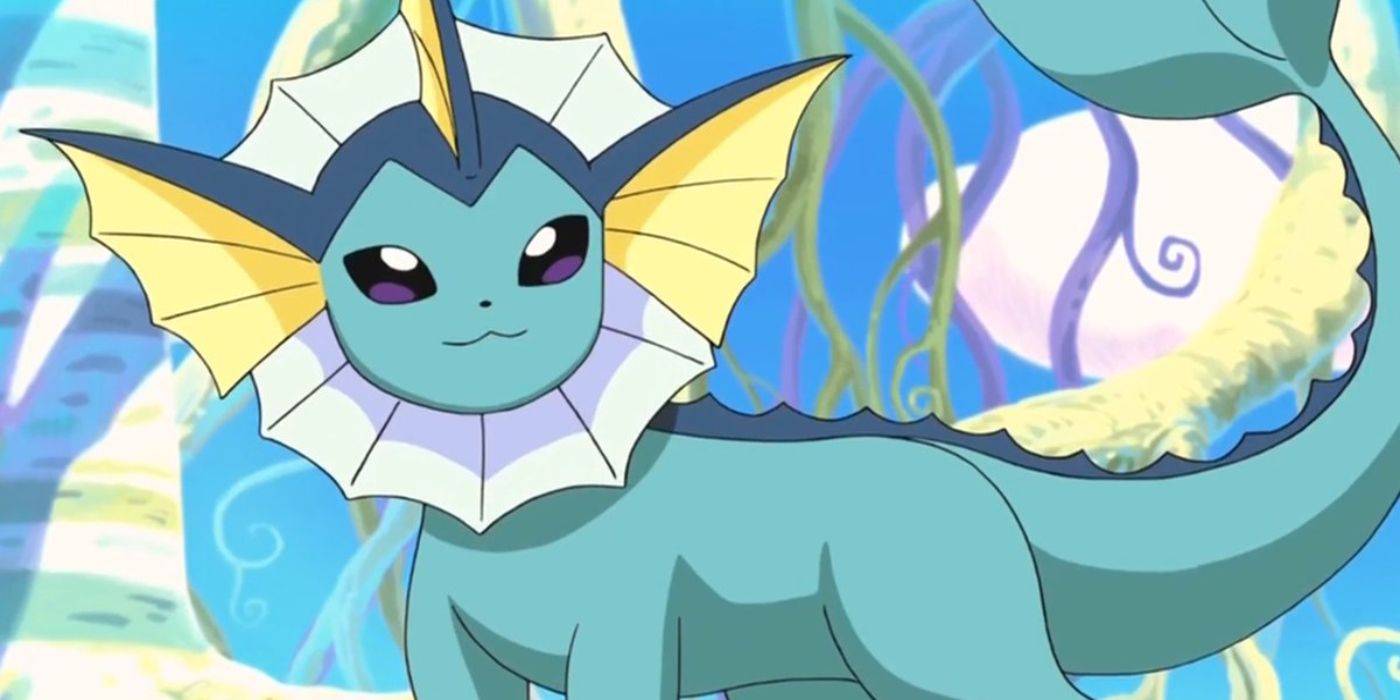 Vaporeon first appeared in Pokémon Red and Blue. It evolves from Eevee, which is one of the most unique Pokémon as it can evolve into different Pokémon, all of which have different types. If players decide to give a Water Stone to Eevee, it will evolve into Vaporeon.

Players can also catch Vaporeon by going to a Space-time Distortion in Cobalt Coastlands. The strongest Water type move that Vaporeon can use is Aqua Tail and its base stats are 130 HP, 65 Attack, 60 Defense, 110 Special Attack, 95 Special Defense, and 65 Speed.

7 Walrein Is An Early Alpha 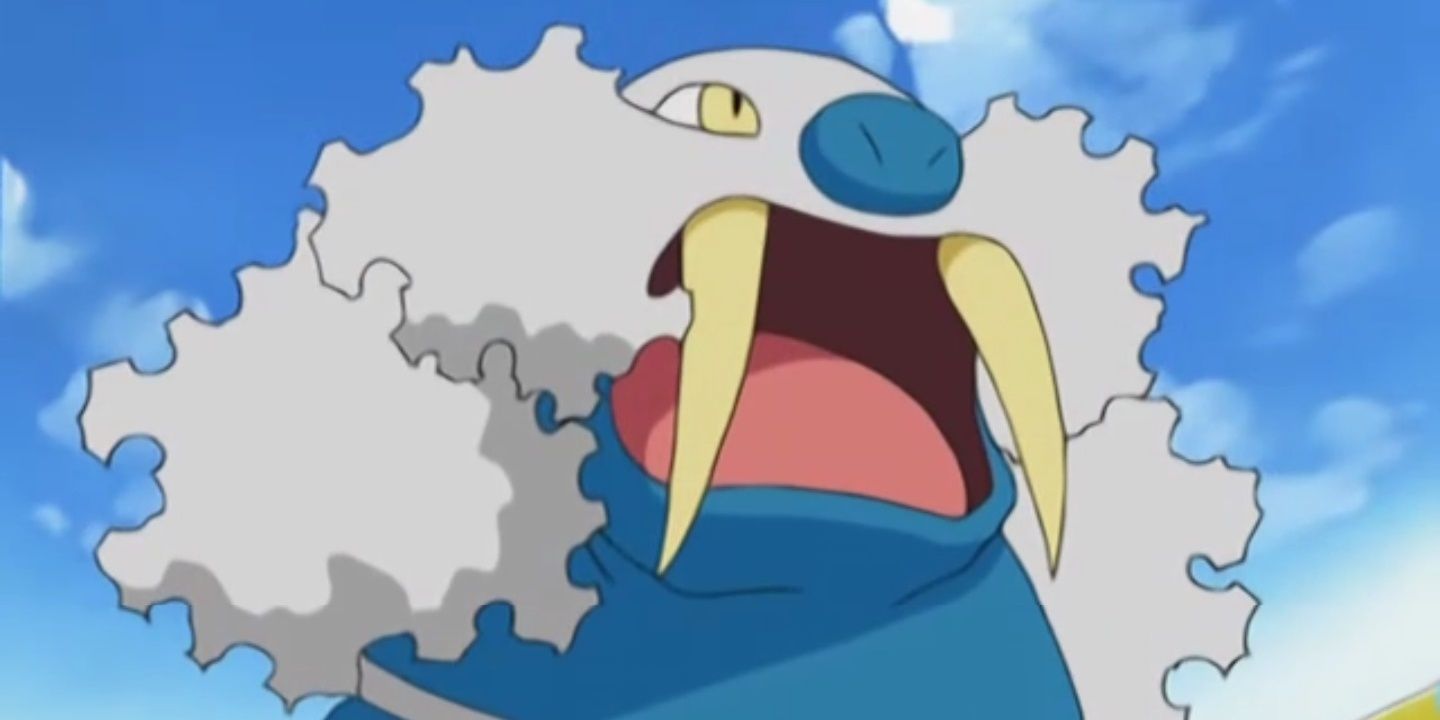 The first games that Walrein was in were Pokémon Ruby and Sapphire. It evolves from Sealeo, which in turn evolves from Spheal. In Pokémon Legends: Arceus, players can level up these two Pokémon in order to get their hands on the Ice Break Pokémon, or catch it directly by going to Ginko Landing and Islespy Shore at Cobalt Coastlands, as well as a Space-time Distortion at Alabaster Icelands. Walrein’s strongest Water type moves include Aqua Tail and Liquidation. Its base stats are 110 HP, 80 Attack, 90 Defense, 95 Special Attack, 90 Special Defense, and 65 Speed.

6 Hisuian Samurott Puts A New Spin On A Classic 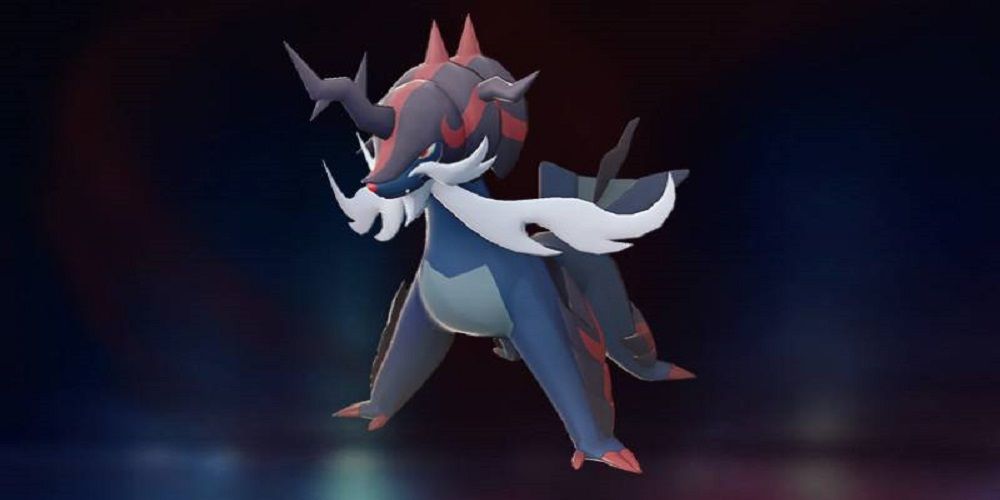 Samurott made its debut appearance in Pokémon Black and White. Players can easily get it in Pokémon Legends: Arceus if they choose Oshawott as their starter, though Samurott’s appearance is different in this game. Like some other Pokémon, players can’t get the original version of Samurott in Pokémon Legends: Arceus, but rather the Hisuian version. If players pick Cyndaquil or Rowlet as their starter instead, they’ll be able to get Hisuian Samurott after beating the game’s campaign through the Alabaster Icelands’ Space-time Distortion. Hisuian Samurott’s strongest Water type moves are Hydro Pump and Aqua Tail, and its base stats are 90 HP, 108 Attack, 80 Defense, 100 Special Attack, 65 Special Defense, and 85 Speed.

5 Basculegion Is A Brand New Powerhouse 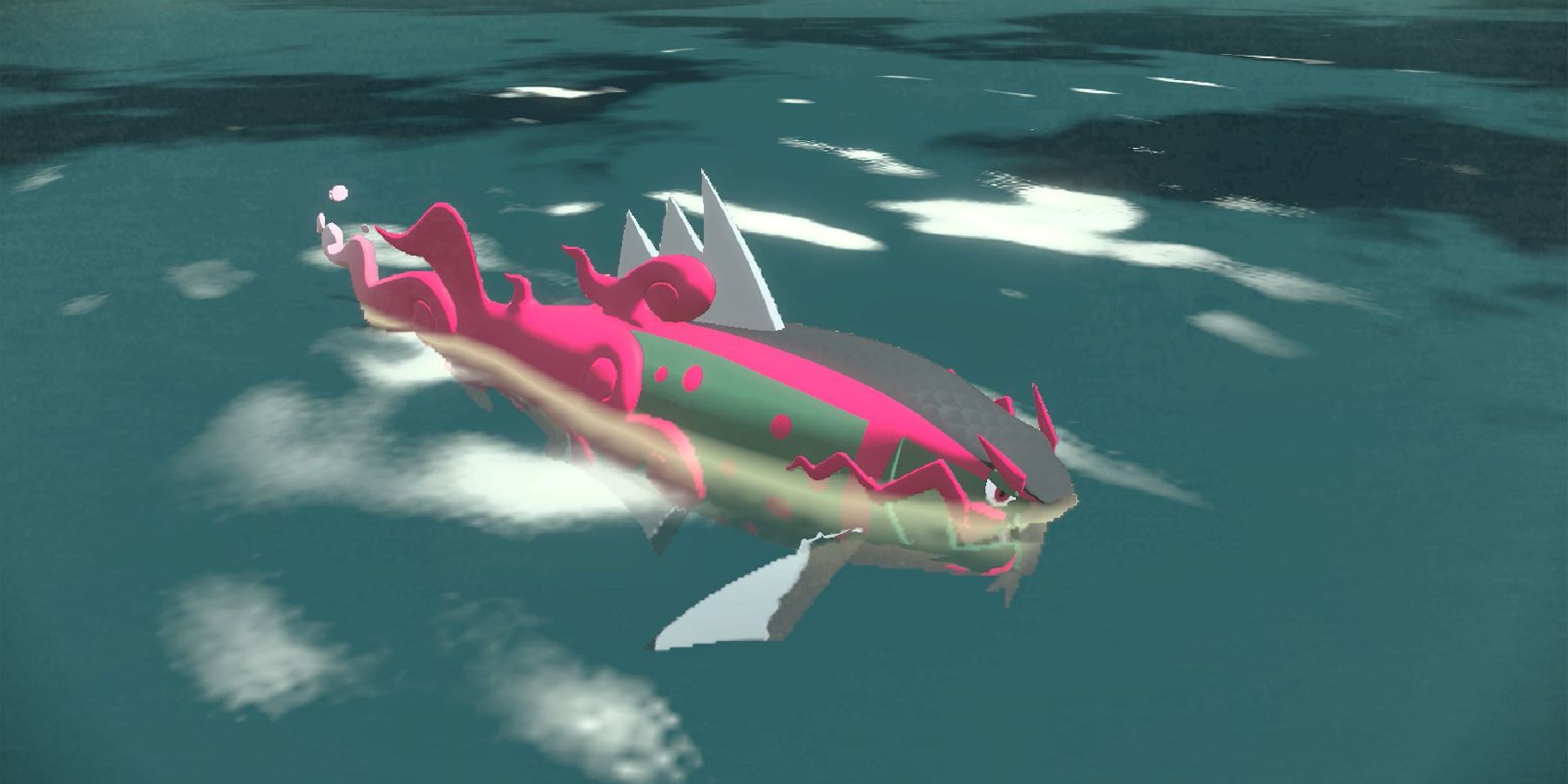 Unlike most Pokémon in the game, Basculegion is brand new Pokémon introduced in Pokémon Legends: Arceus. In order to get it, players first need to get Basculin, which can be found at the Tranquility Cove and Islespy Shore in Cobalt Coastlands, Lake Acuity and Heart’s Crag in Alabaster Icelands, or Fabled Spring in Coronet Highlands. They then need to make Basculin evolve by having it attack with 300 recoil damage.

4 Empoleon Is An Old Favorite 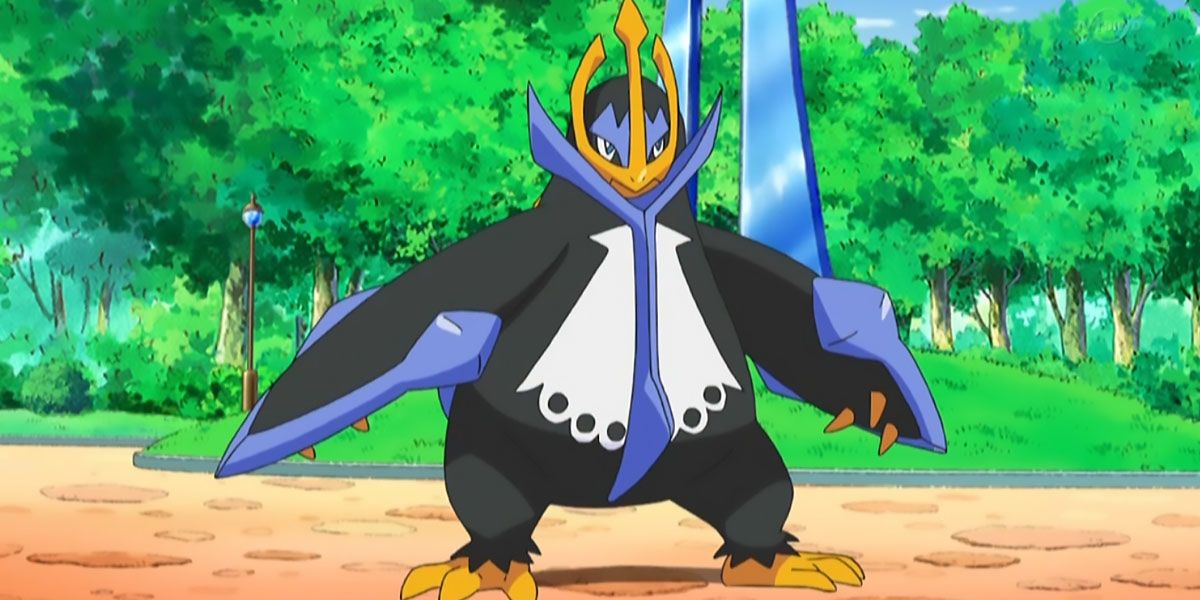 Empoleon is a penguin-like Pokémon that made its first appearance in Pokémon Diamond and Pearl. It can be caught at the Islespy Shore in Cobalt Coastlands or evolved from Prinplup, which evolves from Piplup. Prinplup and Piplup can also be found at the Cobalt Coastlands’ Islespy Shore. Empoleon’s most powerful Water type moves consist of Liquidation, Wavecrash, and Hydro Pump. Its base stats are 84 HP, 86 Attack, 88 Defense, 111 Special Attack, 101 Special Defense, and 60 Speed.

3 Gyarados Rises From Nothing 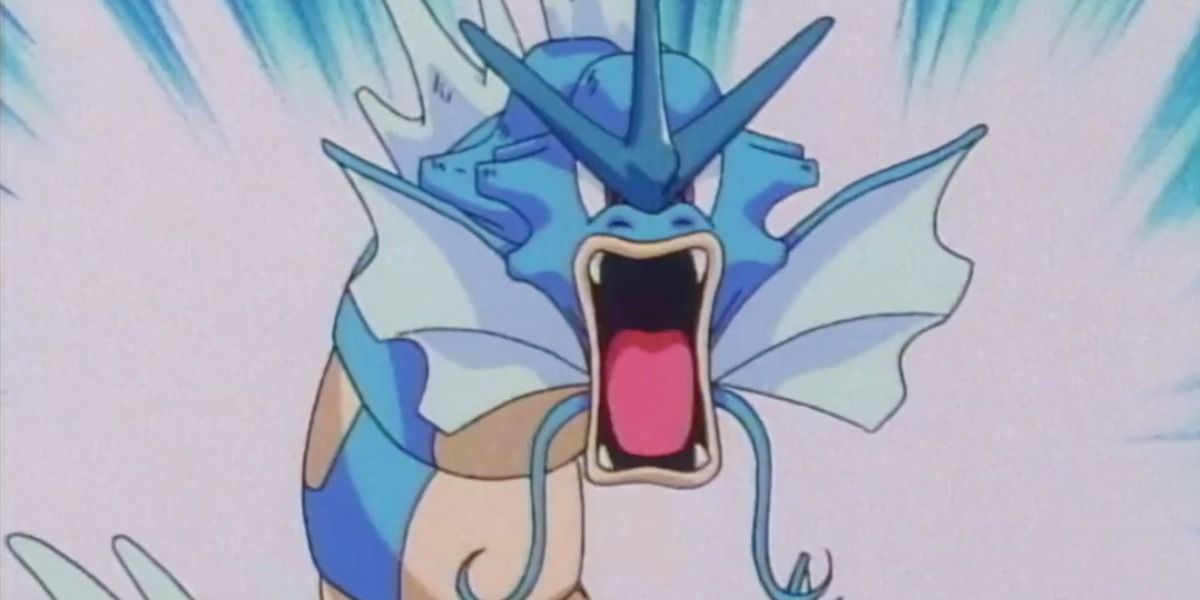 Gyarados first appeared in Pokémon Red and Blue. It can evolve from Magikarp, who, in Pokémon Legends: Arceus, can be found in several areas in Obsidian Fieldlands. Gyarados can also be caught directly at Obsidian Fieldlands, as well as Sand’s Reach in Cobalt Coastlands and Coronet Highlands’ Primeval Grotto. Gyarados’ strongest Water type moves are Hydro Pump and Aqua Tail, and its base stats are 95 HP, 125 Attack, 79 Defense, 60 Special Attack, 100 Special Defense, and 81 Speed.

2 Manaphy Is A Hidden Mystic 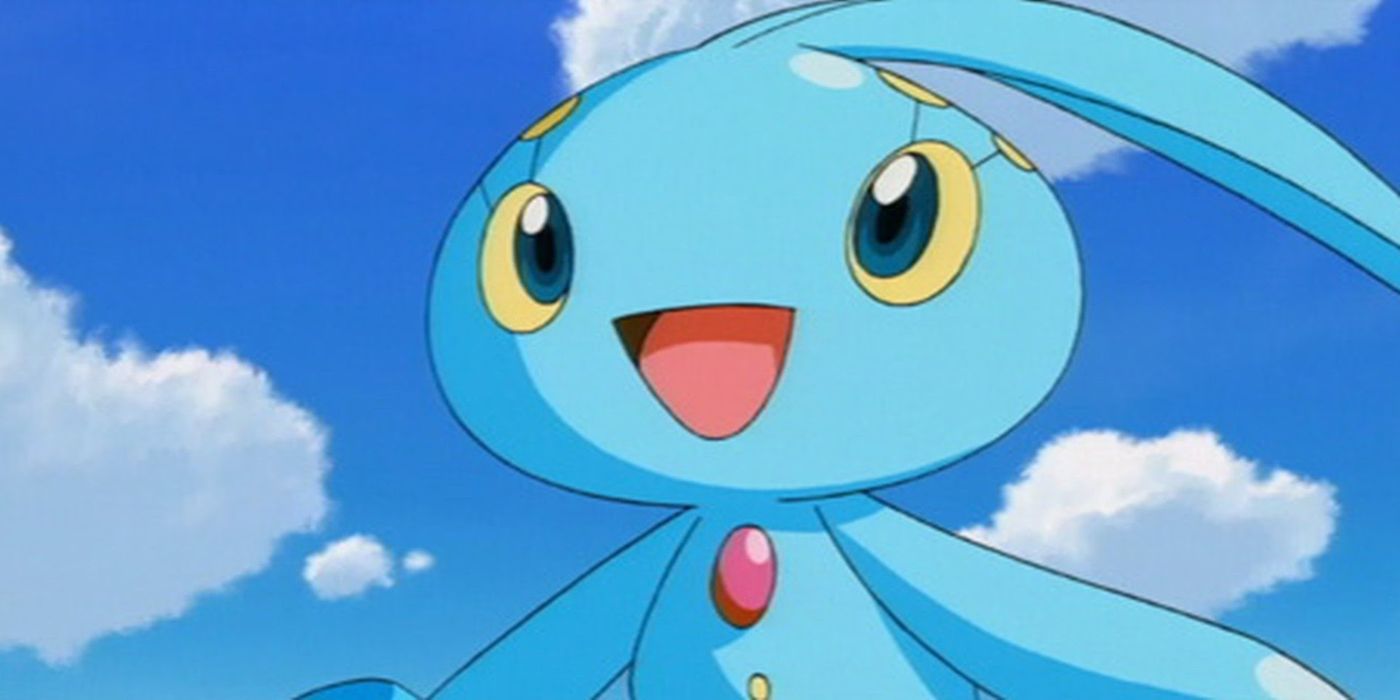 Manaphy is a Mythical Water type that first appeared in Pokémon Diamond and Pearl. In order to get it in Pokémon Legends: Arceus, players have to go on a request side quest called “The Sea Legend.” In this request, players must have Overqwil, Mantyke, and Buizel, and go to Cobalt Coastlands in the evening, past the two rocks to where Manaphy awaits them. Hydro Pump is Manaphy’s most powerful Water type move and its base stats are 100 HP, 100 Attack, 100 Defense, 100 Special Attack, 100 Defense, and 100 Speed.

1 Palkia Is The Regional Legendary 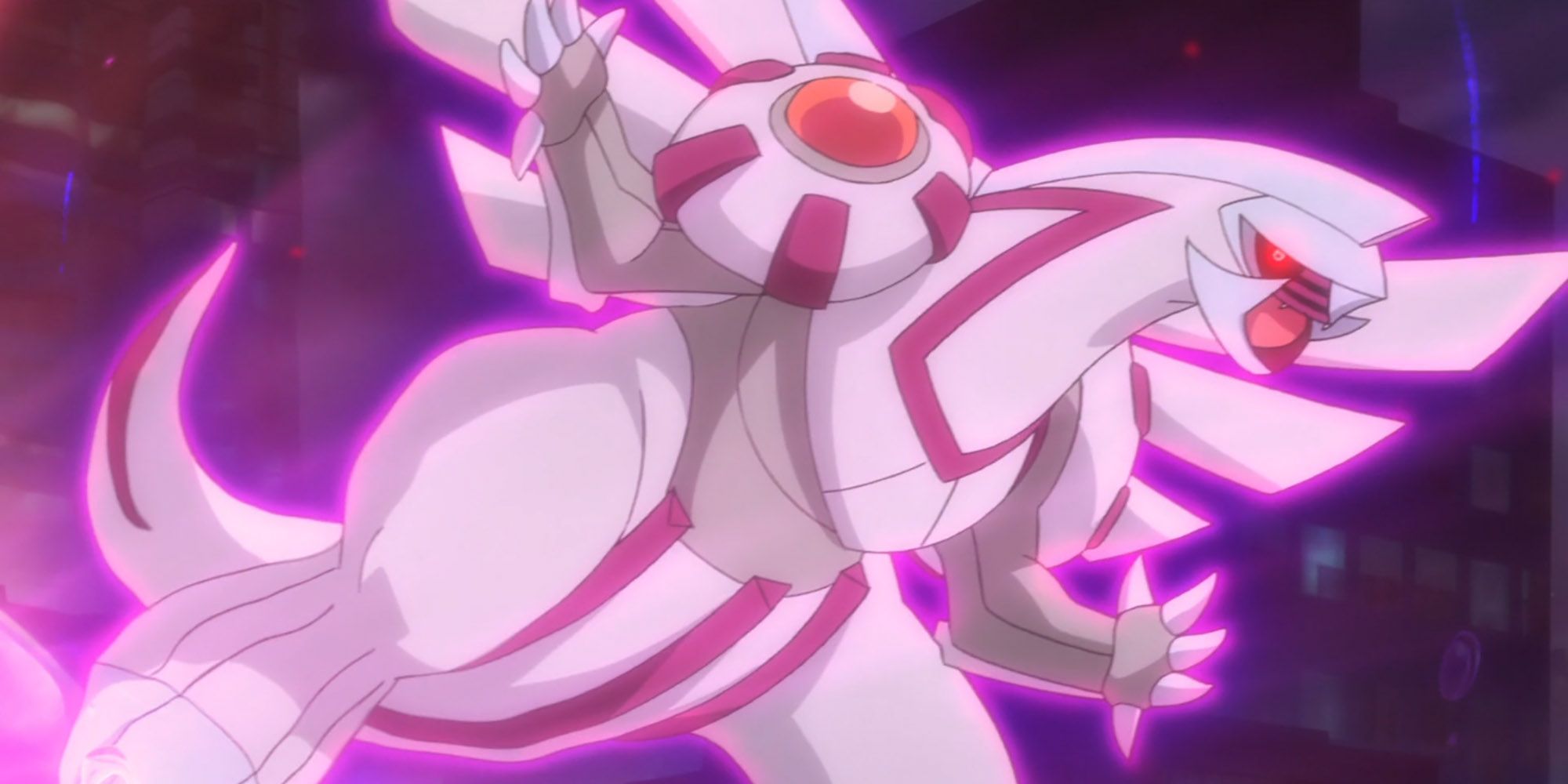