Peter Pannekoek brings forward the 25 May performance for Feyenoord fans 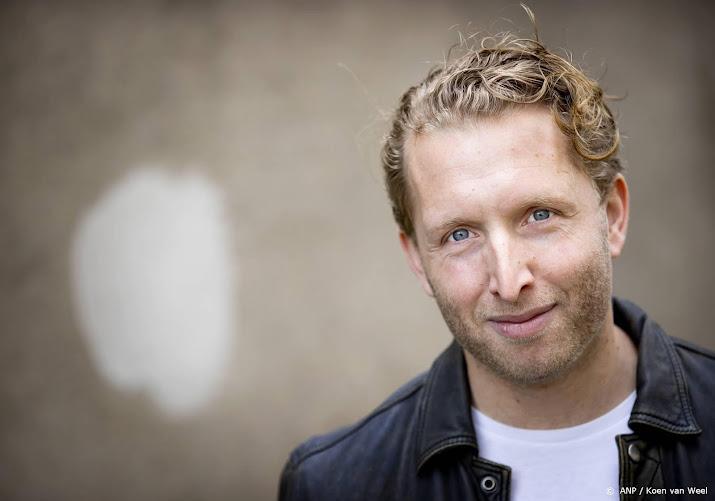 Feyenoord fans who have bought a ticket for the DNA performance of Peter Pannekoek on 25 May in Rotterdam, but who also want to see their club play in the final of the Conference League final that evening, are in luck. On Twitter, the comedian says that he will meet these people and that the performance will be brought forward to 7 p.m. “If everyone is in on time, we will be ready at 8.30 pm and we can see how Feyenoord win the Conference League.”

The comedian realizes that there are also “football haters who are fed up with this change in time”, but he says that the adjustment – in consultation with theater Zuidplein in Rotterdam – is the best solution for everyone. “I first contacted whether the match could not be brought forward, but UEFA is a mafia,” Pannekoek jokes.

On May 25, Feyenoord will play against Italian AS Roma in the final of the UEFA Conference League, the European club tournament that will be held for the first time this season. The final battle will take place in the Albanian capital Tirana and will start on Wednesday evening at 9 p.m.