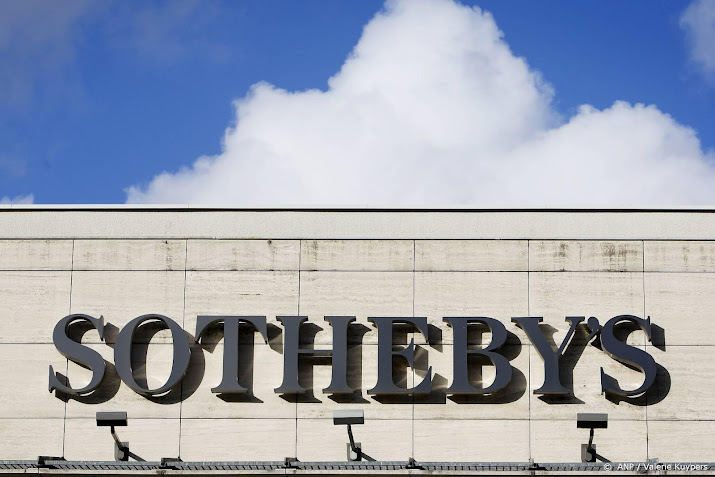 A painting of a weaver’s cottage by Piet Mondrian was sold at Sotheby’s in New York on Wednesday afternoon Dutch time for $315,000. It came from a private collection in Boston. The collector had owned it since 1967. The spokesperson for the auction house would not say who bought it, and did not even say whether it might go to the Netherlands.

The painting on paper dates from 1899, the year in which Mondrian turned 27 and was still a long way from the abstract line and surface work with which he has become so famous. Sotheby’s had expected it to fetch a maximum of $180,000.