Oscar organization on Friday in conversation about Will Smith’s blow 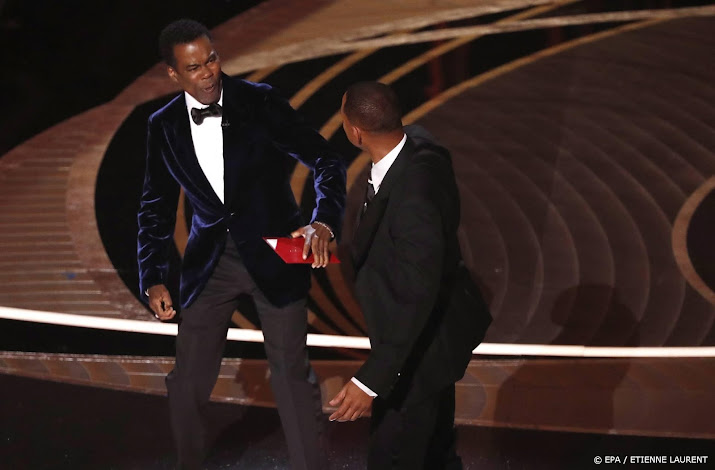 The board of the Academy of Motion Pictures Arts and Sciences will discuss the blow that actor Will Smith dealt to Chris Rock during the Oscar ceremony. Trade magazine Variety shares a letter in which the boss of the organization behind the film awards informs the board about the agreement.

The letter states that the Academy board would actually talk on April 18 about possible consequences for Smith. But now that the actor has canceled his membership with the organization following the incident during the award ceremony on March 27, it has been decided to bring the consultations forward by a week. It is not known what other possible consequences will be discussed.

Because Smith is no longer a member, he can no longer vote for the Oscars and attend every Academy event. He can still be nominated for an Oscar in the future. The end of his membership doesn’t mean he has to hand in his Oscar won, but the Academy can decide to withdraw the prize.

Smith hit Rock onstage during the ceremony because the comedian made a joke about Smith’s wife’s hair. She suffers from alopecia (severe hair loss).