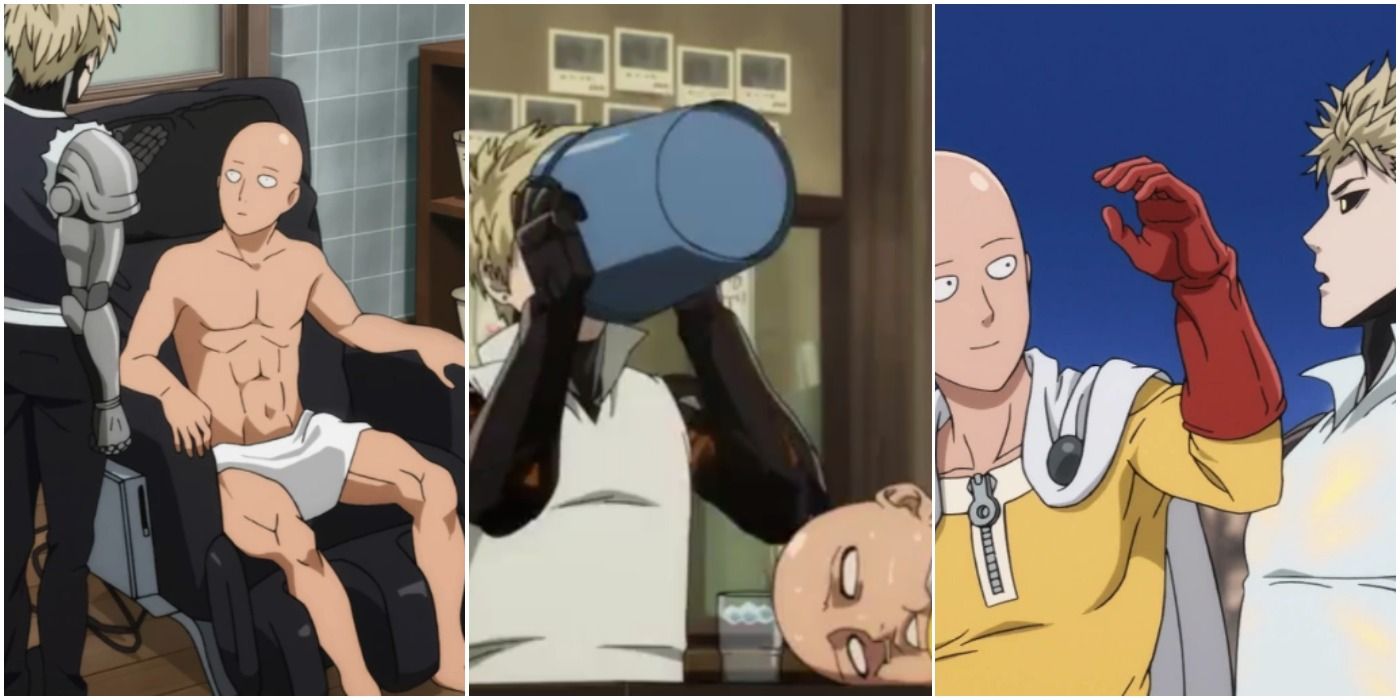 One-Punch Man is full of big battles, but Saitama and Genos’ bond is satisfying to the point that they’re one of anime’s most enjoyable duos.

You Are Reading :OnePunch Man 10 Things You Didnt Know About Saitama & Genos Relationship

The past few years have featured some incredibly popular anime series that have turned out to be lasting classics—not just passing trends—and One-Punch Man is definitely one of the more notable titles. The series brilliantly lampoons the shonen genre just as much as it pays tribute to. It is full of dozens of exaggerated, yet powerful, crimefighters—with Saitama being chief among them.

Saitama is so overpowered that he typically doesn’t need to resort to teamwork to take down an enemy, yet he’s formed a real friendship with Genos, an honorable cyborg. One-Punch Man is full of big battles, but Saitama and Genos’ bond is satisfying to the point that they’re one of anime’s most enjoyable duos. 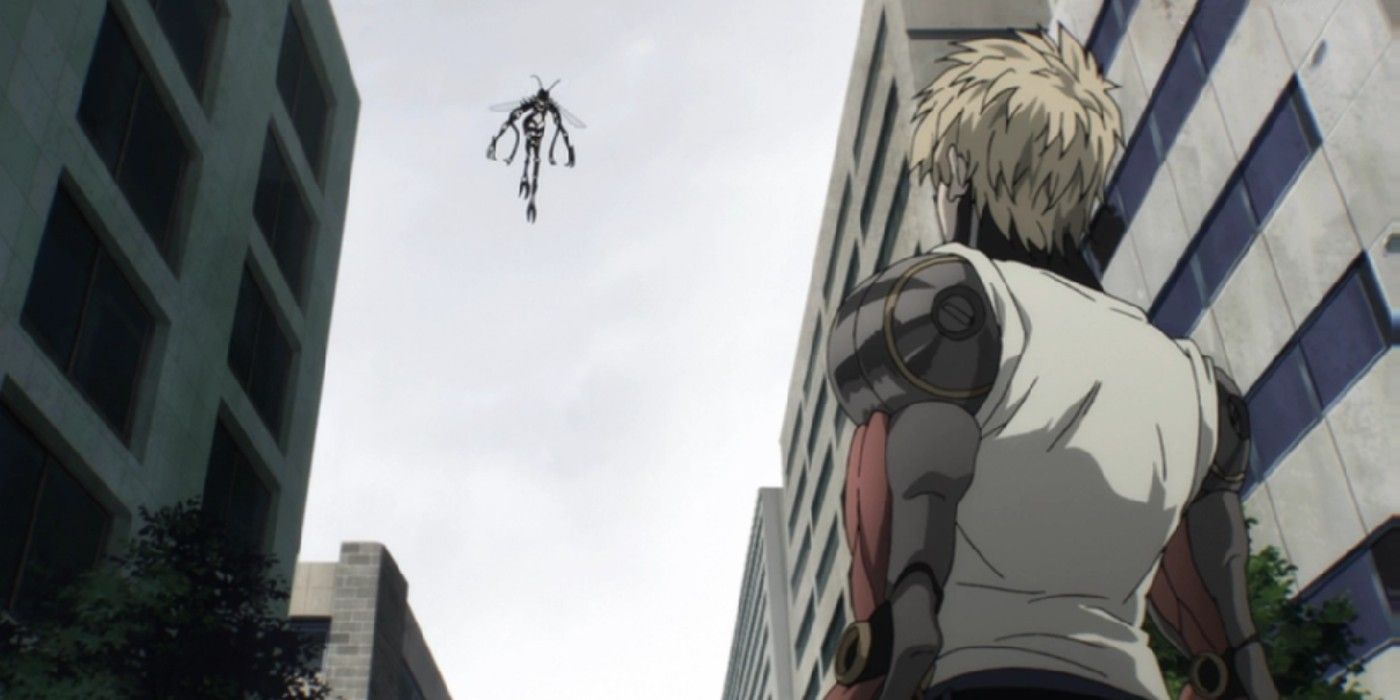 Genos had a valiant history before he aligned himself with Saitama, but the circumstances around their first meeting made for an inspirational origin story. Genos finds himself unable to defeat a predatory monster, Mosquito Girl. He braces himself to self-destruct when he sees no other way for victory.

At this point, Saitama intervenes and prevents Genos’ destruction and easily disposes of Mosquito Girl, and maintains peace in the vicinity. If Saitama hadn’t been around at the right time, Genos would have been scrap metal.

9 Their Mentor And Disciple Relationship Is Based On A Joke 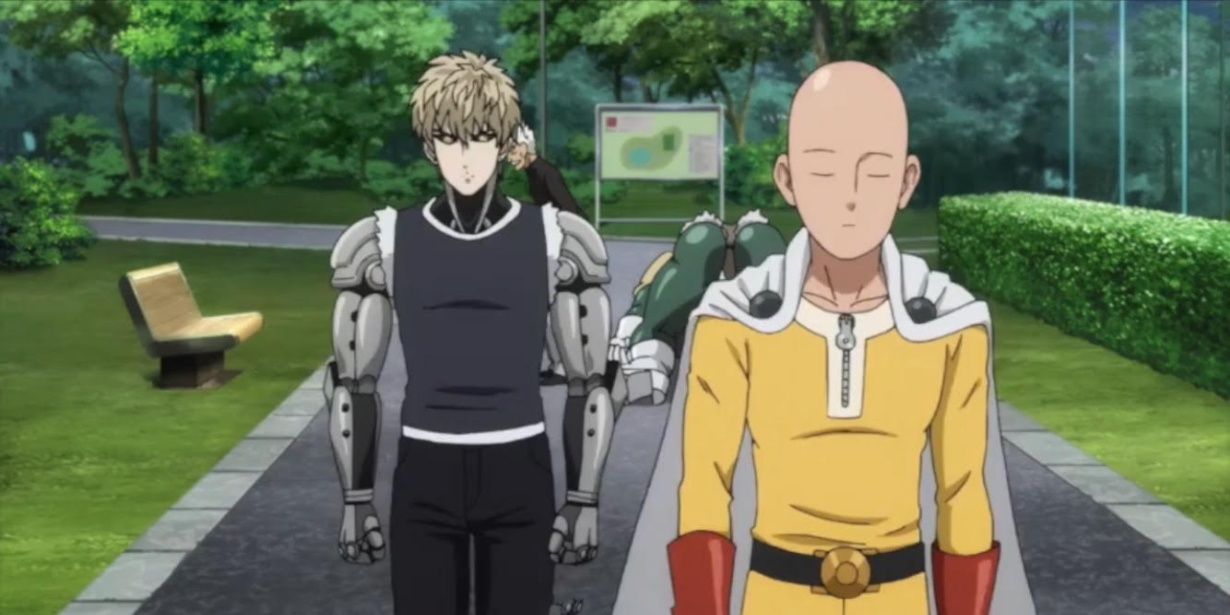 One of the most compelling details about Genos is that he’s full of honor despite his robotic nature—and he even has more humanity than actual humans. Genos is humbled when Saitama initially comes to his aid in battle and insists that he train under Saitama.

He accepts Genos’ proposal, but he’s under the impression it’s a joke. He’s not looking for a student or someone to follow in his footsteps, yet Genos’ commitment leads to Saitama’s resolve weakening on the issue, and he begins to embrace his role as a teacher.

8 They’re Both Members Of The New Blizzard Group 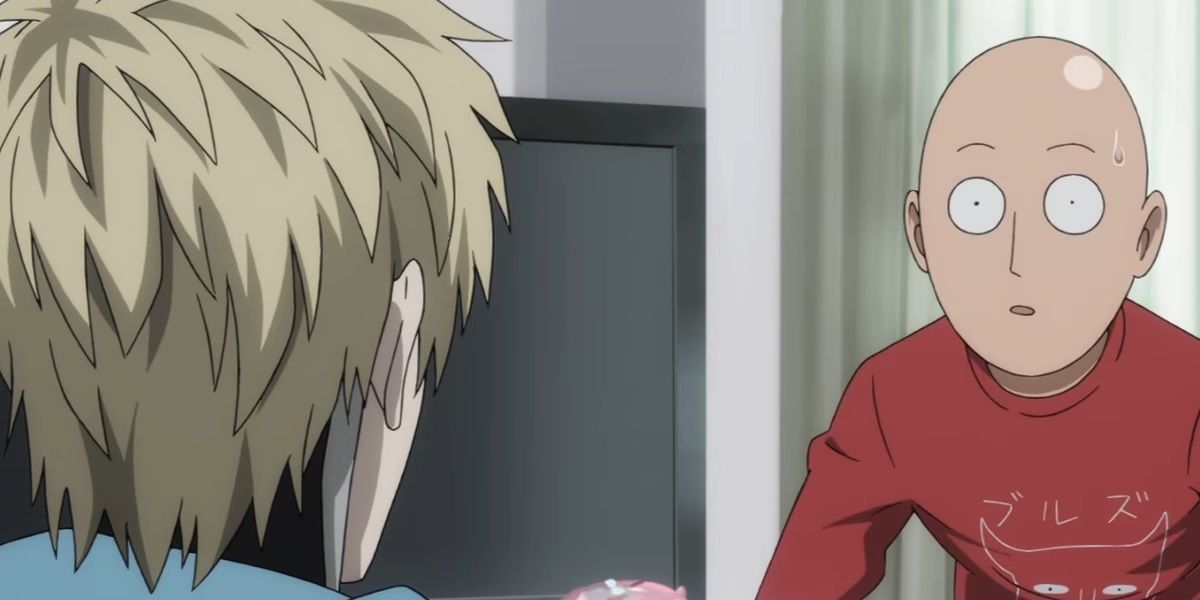 One-Punch Man excels when it comes to the diverse dynamics that exist between the many heroes that populate the anime. Some individuals resent one another, but others wisely band together. Both Saitama and Genos are part of the select individuals included in Fubuki’s New Blizzard Group, which is also more colloquially known as the Saitama Group.

The group consists of the few heroes that Saitama appreciates—King, Bang, Bomb, and Fubuki. This group’s activities typically include video game matches and cookouts at Saitama’s apartment, but it’s an association that Genos is proud to be in. 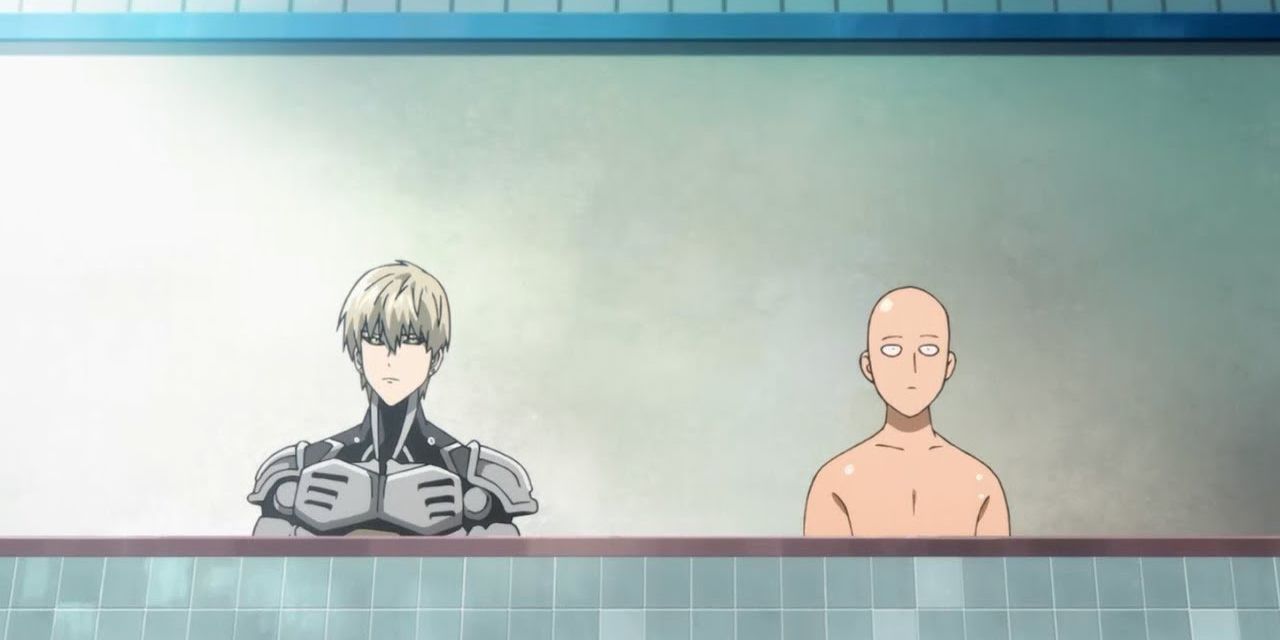 There is nearly constant danger present in One-Punch Man, yet Saitama is a usually calm individual. However, his one area of sensitivity is his baldness—especially since his hero name becomes Caped Baldy.

Genos notices this insecurity and periodically tries to fix this ailment for him, even though it’s something he has accepted and is beyond Genos’ control. It’s treated as comedic relief, but it’s still sweet to see Genos concerned over this. 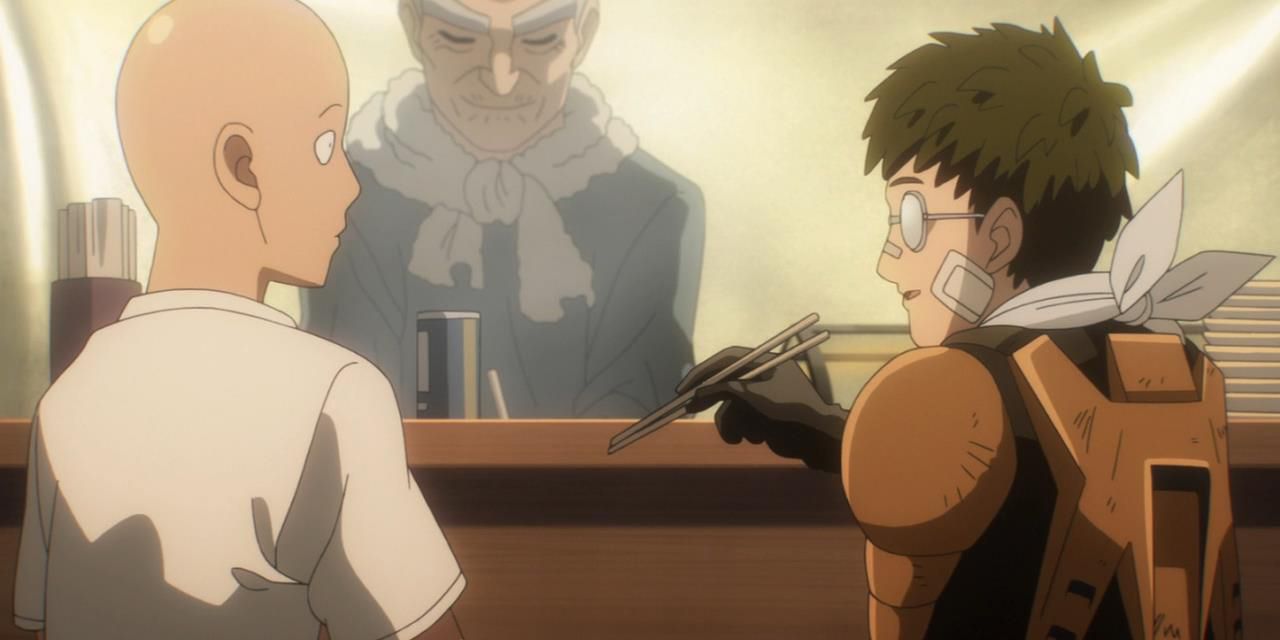 One-Punch Man features such a regimented system for its heroes that ideally leaves the Hero Association more prepared for danger. Still, it also bestows the most valued and hard-working individuals with certain privileges in the community.

Genos is an S-Class Hero, but because Saitama seldomly takes credit for his victories, he’s stuck in B-Class. Genos knows that Saitama doesn’t care about praise, but he still graciously lets him in on his perks because Saitama appreciates the finer things in life. 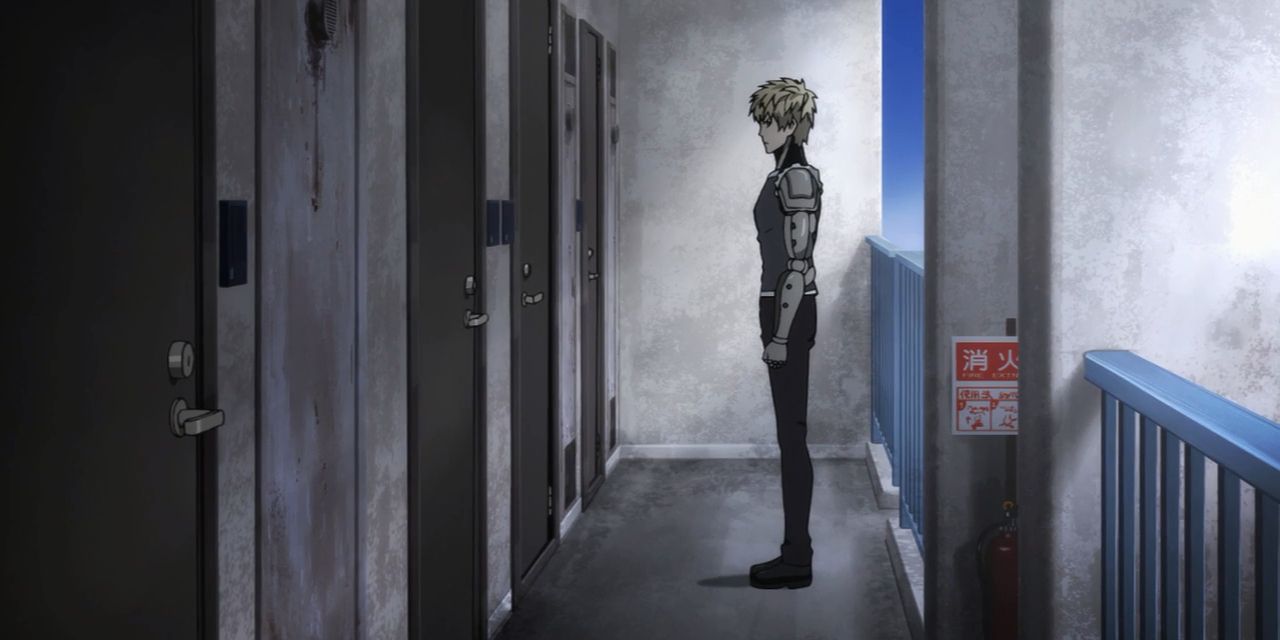 Saitama and Genos are two incredible individuals who have saved the world several times over, but they’re also deeply modest regarding their living conditions. Saitama lives in a convenient, quaint apartment that doesn’t feature many extravagant luxuries.

Genos’ origins tie back to Dr. Kuseno and his sterile lab, but Saitama’s disciple unofficially moves in with him. Genos is always at Saitama’s apartment, and it’s as much his base of operations as it is Saitama’s. Saitama opening himself up to share his limited space with Genos further reflects the two of them growing closer as a team. 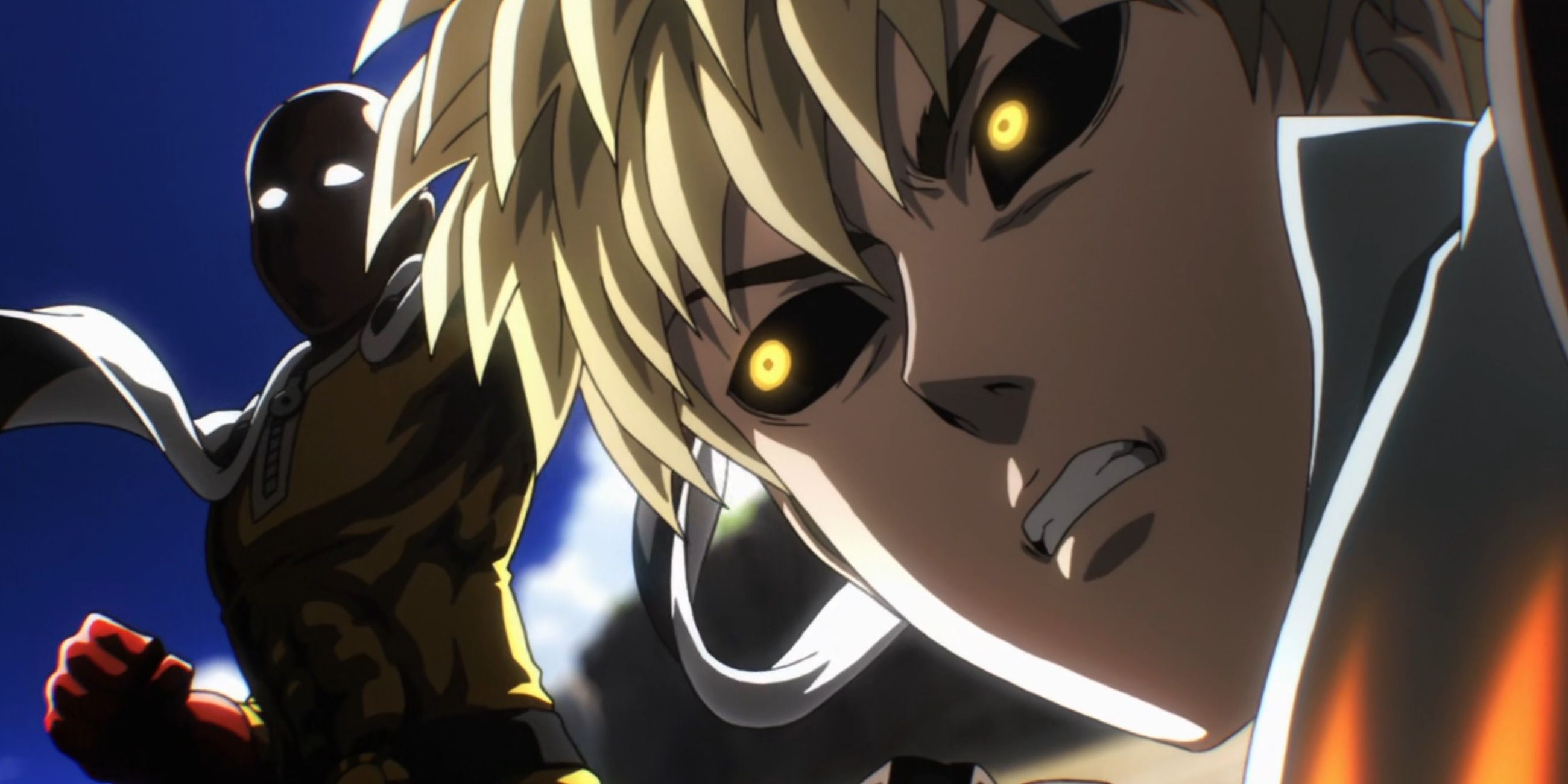 One-Punch Man adds an interesting component of bureaucracy and status to the heroics in the anime. All of the strongest heroes are ranked and cataloged to best respond to future monster threats.

Saitama is often responsible for the destruction of a threat, but he’ll humbly deflect the credit and allow others to increase their Hero Association rank instead of him. Genos has nothing but respect for Saitama’s honor, and even though he wants him to be seen as a powerful leader, he’s still willing to mask Saitama’s victories to help his partner’s ideology.

3 Many Of Saitama’s Life Lessons To Genos Are Improvised 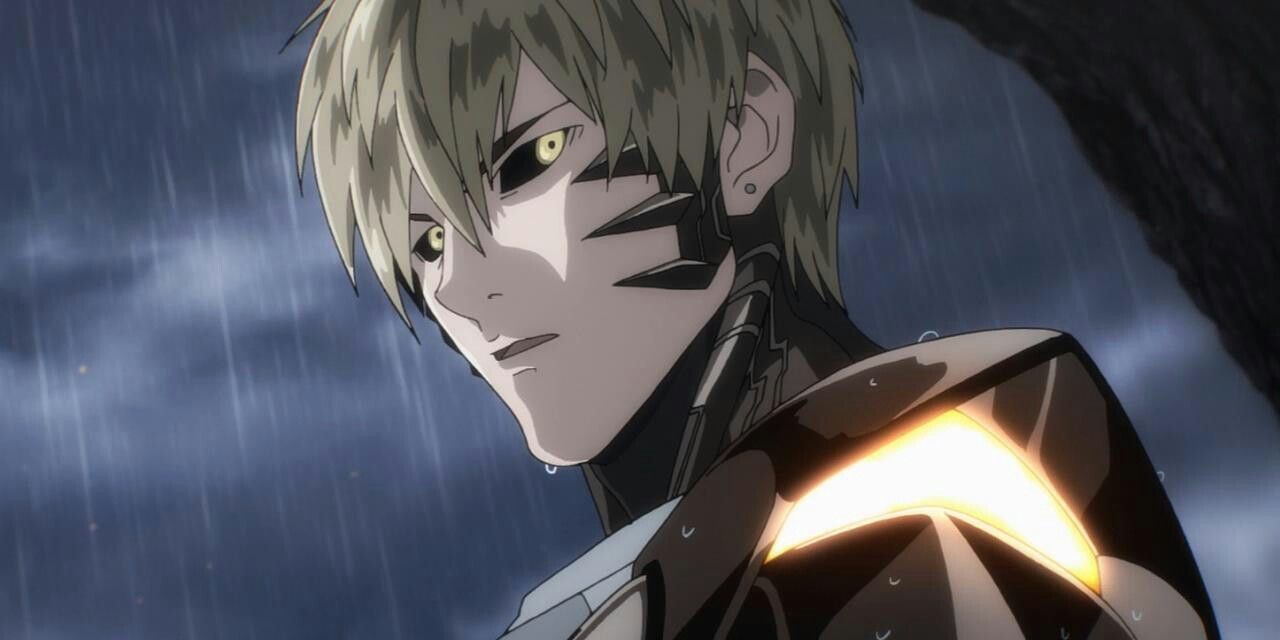 Saitama and Genos are such an entertaining odd couple that values the same ideals but are still highly contrasting individuals. Saitama appreciates Genos and wants to actually be able to turn him into a stronger hero, but he struggles to improve upon his disciple.

All of Saitama’s lessons apply to physical strength training, which is irrelevant to Genos because he’s a cyborg. Saitama tries to compensate by ad-libbing lessons that begin as busywork but occasionally turn into safe wisdom that’s helped out Genos in battle.

2 Genos Motivates Saitama To Be A Better Hero 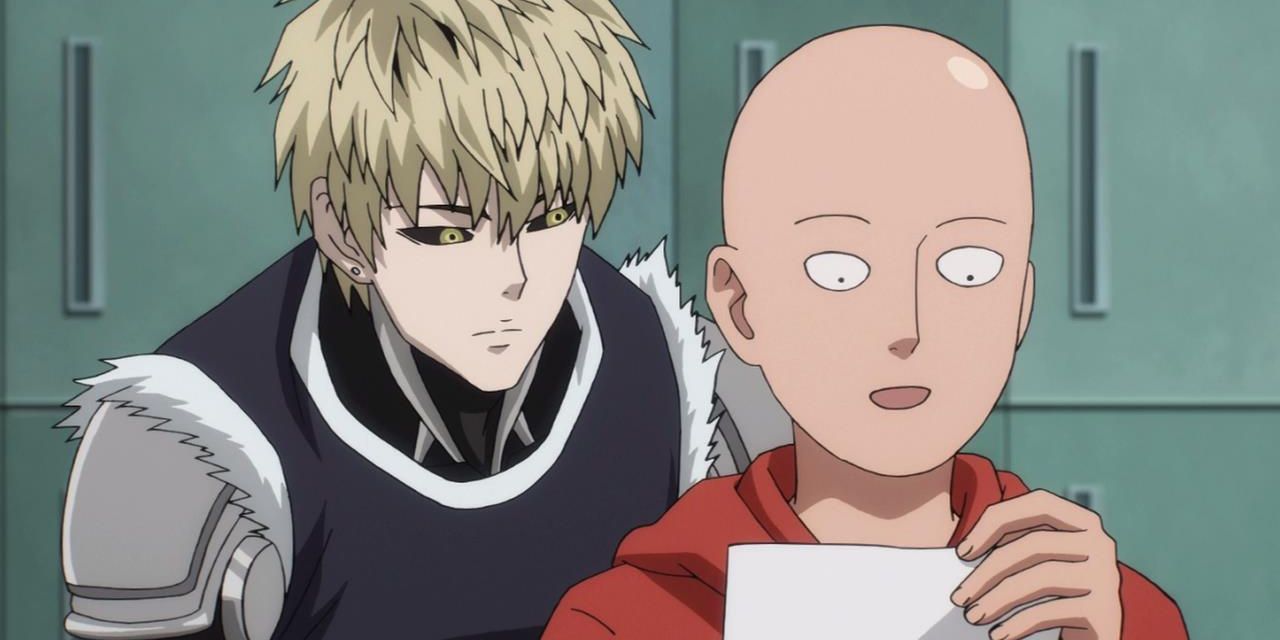 At first glance, it appears that Saitama and Genos’ relationship is quite one-sided and that Genos idolizes Saitama to an almost unhealthy degree. However, both of these heroes gain a lot from the friendship, even if it’s not immediately clear.

Saitama is strong, but he has a very apathetic attitude towards the Hero Association and jumping through hoops for them. He recognizes that Genos ascends to S-Class status quickly, and it inspires him to work harder, even if he doesn’t explicitly admit it. 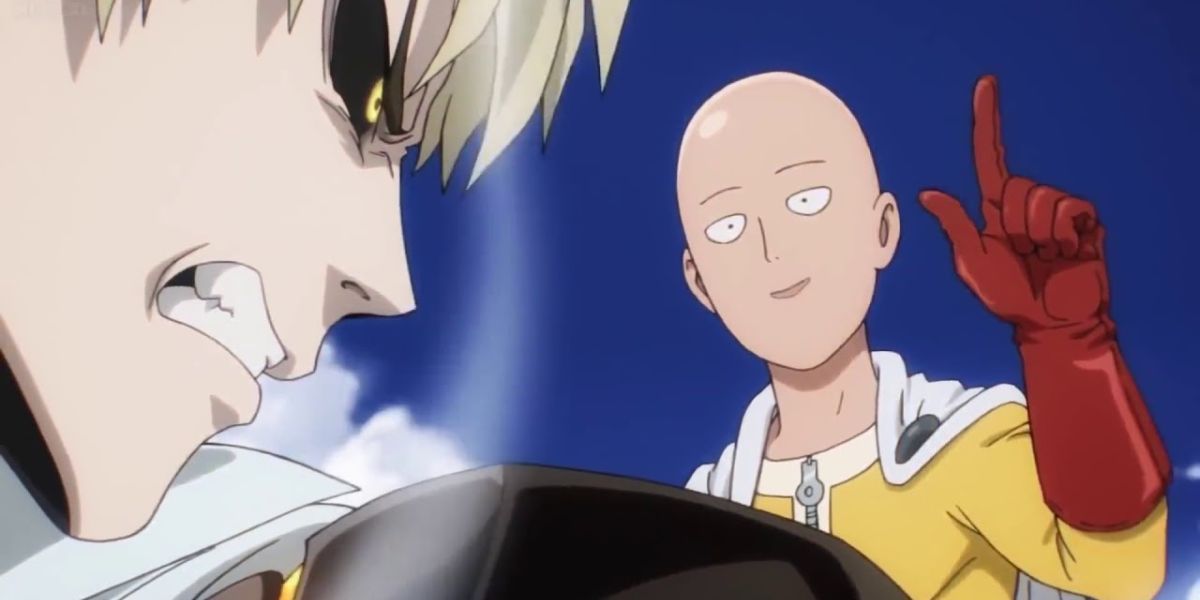 Saitama and Genos aren’t always together in One-Punch Man, but there’s an implicit understanding between the two of them, and it’s very satisfying to see their affection towards each other grow stronger. One of One-Punch Man’s mysteries is just how Saitama has become as strong as he is.

Genos is especially curious over this, yet Saitama insists that it’s the result of an incredibly mundane workout routine. It’s unclear if he is actually lying or not, but Genos is completely open with Saitama and briefly resents that he might not be getting the same respect back in return.