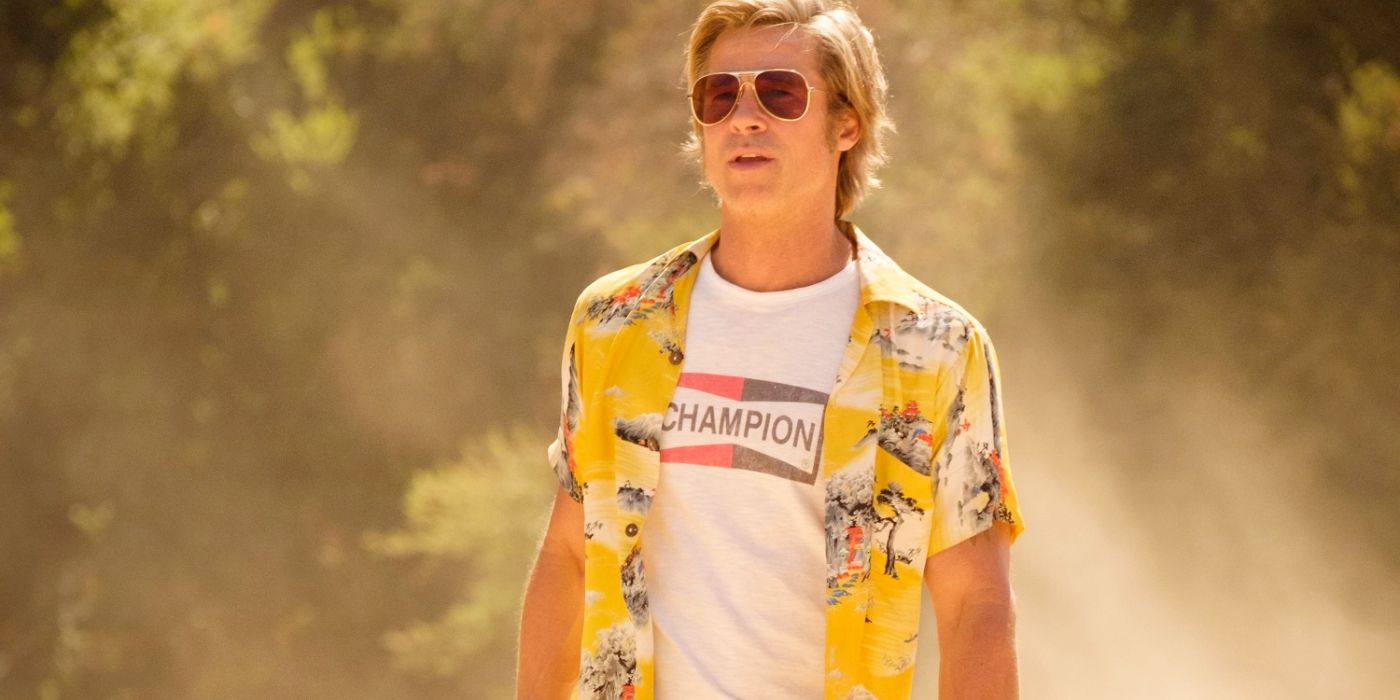 Quentin Tarantino’s novelization of Once Upon A Time… in Hollywood explores the violent past of stuntman Cliff Booth in all new stories.

You Are Reading :Once Upon A Time In Hollywoods Novel Reveals Cliffs Dark Backstory

WARNING: The following contains spoilers for Quentin Tarantino’s novel, Once Upon a Time in Hollywood.

In Once Upon a Time… in Hollywood, Brad Pitt plays washed-up actor Rick Dalton’s stunt-double, Cliff Booth. Cliff is a loyal friend, a decorated war hero and a fearless stuntman unafraid to tangle with the likes of Bruce Lee or The Manson Family. Quentin Tarantino’s ninth film makes it painfully clear that Cliff is not someone you want to mess with, and while Once Upon a Time… in Hollywood showcases how much of a badass he is, it also alludes to a concealed darkness beneath the surface.

It is only now with the recently released novelization of Once Upon a Time… in Hollywood that Cliff’s more unsavory past has been revealed. Tarantino’s novel sheds light on Cliff’s violent tendencies and confirms a long-held suspicion with brand new excerpts and discoveries.

For years, Cliff was famous in the stunt community for his distinguished military service in World War II, but in the ’60s, Cliff became infamous for murdering his wife. Nobody really knew for sure, and Cliff always maintained his innocence, but all anybody understood was that he and his wife went on a boat together, and only Cliff came back. 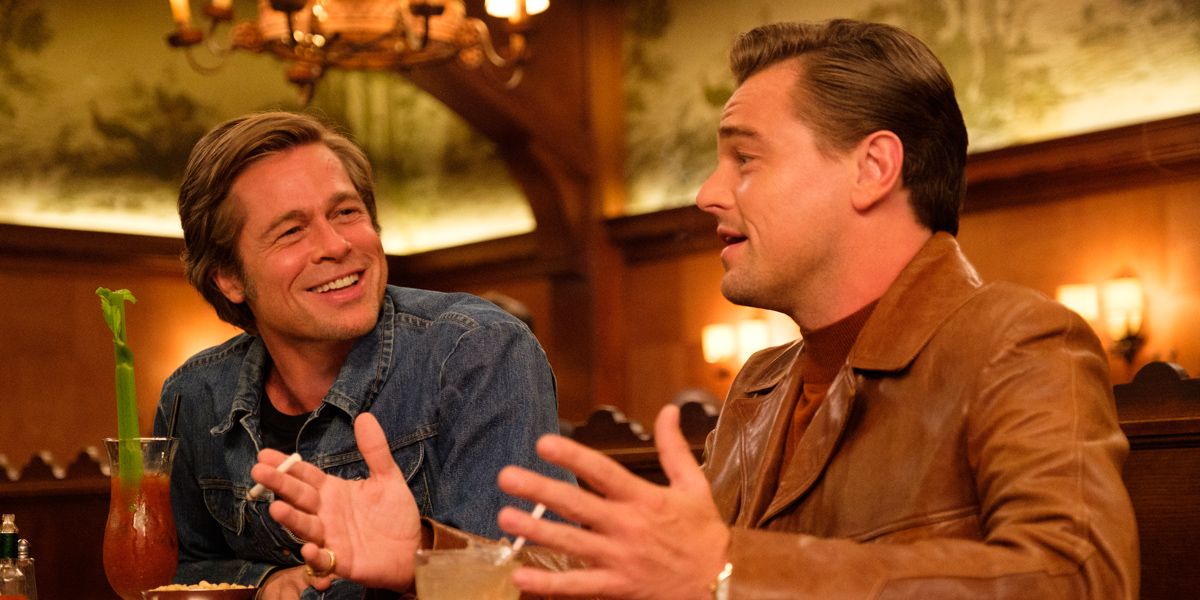 This rumor ended up getting Cliff blacklisted from nearly every film set in Hollywood. While Cliff’s guilt is heavily implied in Once Upon a Time in Hollywood, Tarantino left it somewhat ambiguous — until now. In the novel, it is revealed that he did kill his wife and got away with it, but killing his wife wasn’t actually the first time he got away with murder.

The stuntman had a deadly history, and he was one of the biggest heroes of World War II, winning two Medals of Valor. He won his first fighting the Italians in Sicily and his second fighting the Japanese. He also is credited as the American soldier with the most confirmed kills of Japanese soldiers.

Later, Cliff was captured by the Japanese and put in a makeshift POW camp. He led his fellow prisoners to overthrow and kill their captors and escape the jungle. Columbia Pictures even made a movie about Cliff’s heroics called Battle of the Coral Sea, which coincidentally starred Rick Dalton. Regrettably, they omitted all the gory details, changed the story to a submarine movie and left Cliff out entirely.

It wasn’t until he was back stateside that he got away with murder for the first time in Cleveland. Two mafiosi harassed Cliff and his date at a pizza parlor. Cliff shot them both, knowing the law would side with a war hero over two gangsters, and he was right. 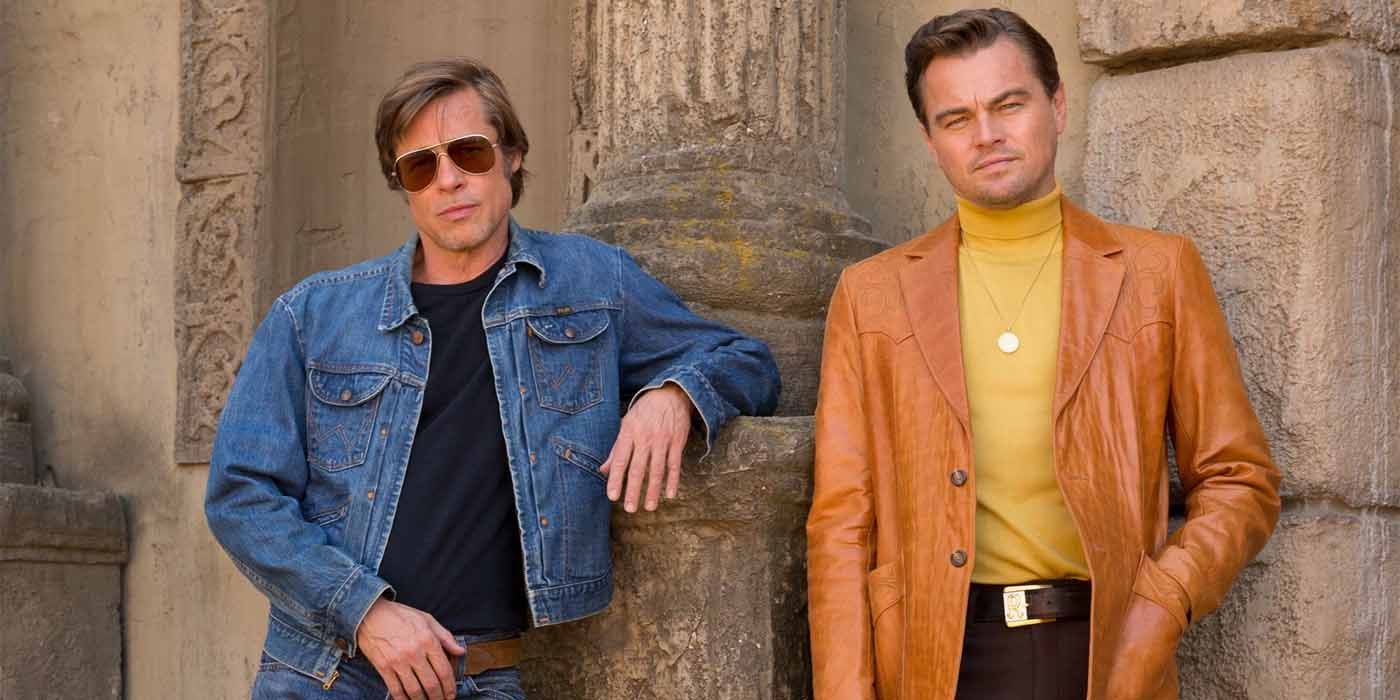 His second time was that fated day on Billie’s boat. Cliff’s wife, Billie, had been drinking and was belligerent. Fed up, Cliff acted on impulse, as Tarantino writes, “it was more instinct than a decision.” He shot Billy in the abdomen with a shark gun, splitting her in half by the torso.

Cliff felt instant regret and rushed to her aid, cradling her for seven hours until she died. In that time, they reminisce over their relationship until the Coast Guard arrived to take her to an ambulance, where she literally fell apart. Cliff claimed she died from “tragic mishandling of diving equipment,” and no law-enforcement agencies could definitively prove that Cliff was guilty, so it was labeled “misadventure.”

While Cliff never had a serious relationship with another woman after killing his wife, he did find a family with Brandy, his pitbull, who his stuntman friend Buster Cooley got for them to enter dogfights with. She dominated the dogfight game, yet the fights began taking a toll on Brandy. Cliff, who formed an attachment to Brandy, became furious when Buster entered her in another fight, as he knew this would kill her. Buster also knew this, and he planned to bet on another dog at the cost of Beandy’s life. Enraged, Cliff attacked Buster and broke his neck, killing him. Cliff then crammed the dead body into Cooley’s car and abandoned it in Compton.

Brad Pitt’s performance as Cliff Booth is the epitome of cool, but behind those Aviator sunglasses is a man who witnessed and perpetrated true horrors. While Once Upon a Time… in Hollywood has Cliff’s passing line that, “Prison has tried to get me my whole life. But it ain’t ever got me yet,” Once Upon a Time… In Hollywood’s novel shows exactly why that is.