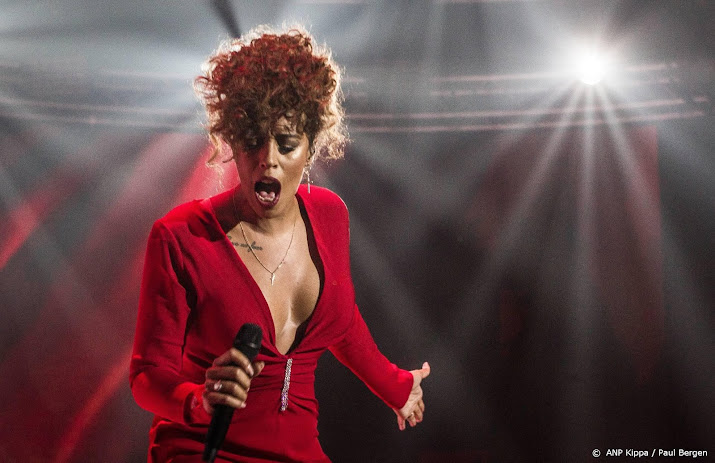 Singer Glennis Grace will appear in court in Amsterdam on October 26. The Public Prosecution Service is summoning the 43-year-old singer on suspicion of open violence and premeditated assault in a supermarket in Amsterdam. The public prosecutor has decided to summon a total of seven people for the violence in the Jumbo on Westerstraat on 12 February.

Glennis Grace is on trial with four other adult suspects. The two minors must appear in juvenile court on October 27, 2022.

The singer, whose real name is Glenda Batta, was arrested on February 12 after she came to the supermarket for a story about her son being attacked there. He had lit an electronic cigarette in the store and had been approached about it. Glennis Grace was apprehended with her son and a family friend when they returned together and it turned into a brawl. She was detained at the police station for three days. Since then, she is no longer allowed to enter the relevant supermarket or the surrounding area and she is not allowed to contact employees of the branch.

Later, the police arrested the other suspects after identifying them on the basis of CCTV footage.