Olav Mol is missed at Formula 1, app with his comments overloaded 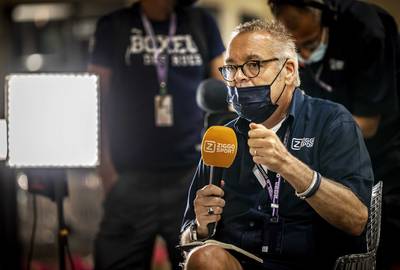 Formula 1 commentator Olav Mol is greatly missed in the live report of the race. This afternoon during qualifying for the Bahrain GP, ​​fans had to do without the familiar sound of the reporter for the first time. He did comment on the internet radio station Grand Prix Radio, but due to the great interest, the servers became overloaded.