NPO is testing two new documentary series in the evening 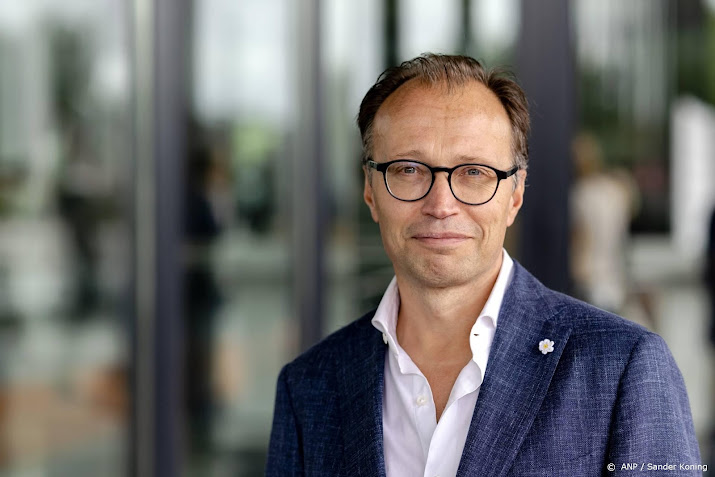 The NPO is experimenting this summer with two new programs on the eve of NPO 1. These are documentary series that could possibly fill the place of the discontinued talk show M later on. That said NPO’s linear manager Remko van Westerloo on Wednesday during a meeting about programming at the NPO.

In June NPO 1 How do they do that at your home?, a new reality series from the EO in which families switch households and experience each other’s parenting methods. De Makelaars, a documentary series by KRO-NCRV, starts in August in which work on the housing market is central.

If one or both programs catch on, in 2023 they could well occupy the time slot of 7 p.m. freed up by stopping M. According to Van Westerloo, it has not been said that a new talk show will replace M. “In the long run, we may only continue with one talk show,” says Van Westerloo. “It would then run a bit longer than now and alternate with, for example, one of the documentary series. Maybe there were just too many talk shows on NPO 1.”

Van Westerloo does not want to say much about the possibility that Marcel van Roosmalen and Gijs Groenteman will have a daily talk show later this year. The duo, who currently present the Media Inside program at NPO 3, have been openly applying for another talk show at the NPO in their daily podcast Weer a day for weeks.